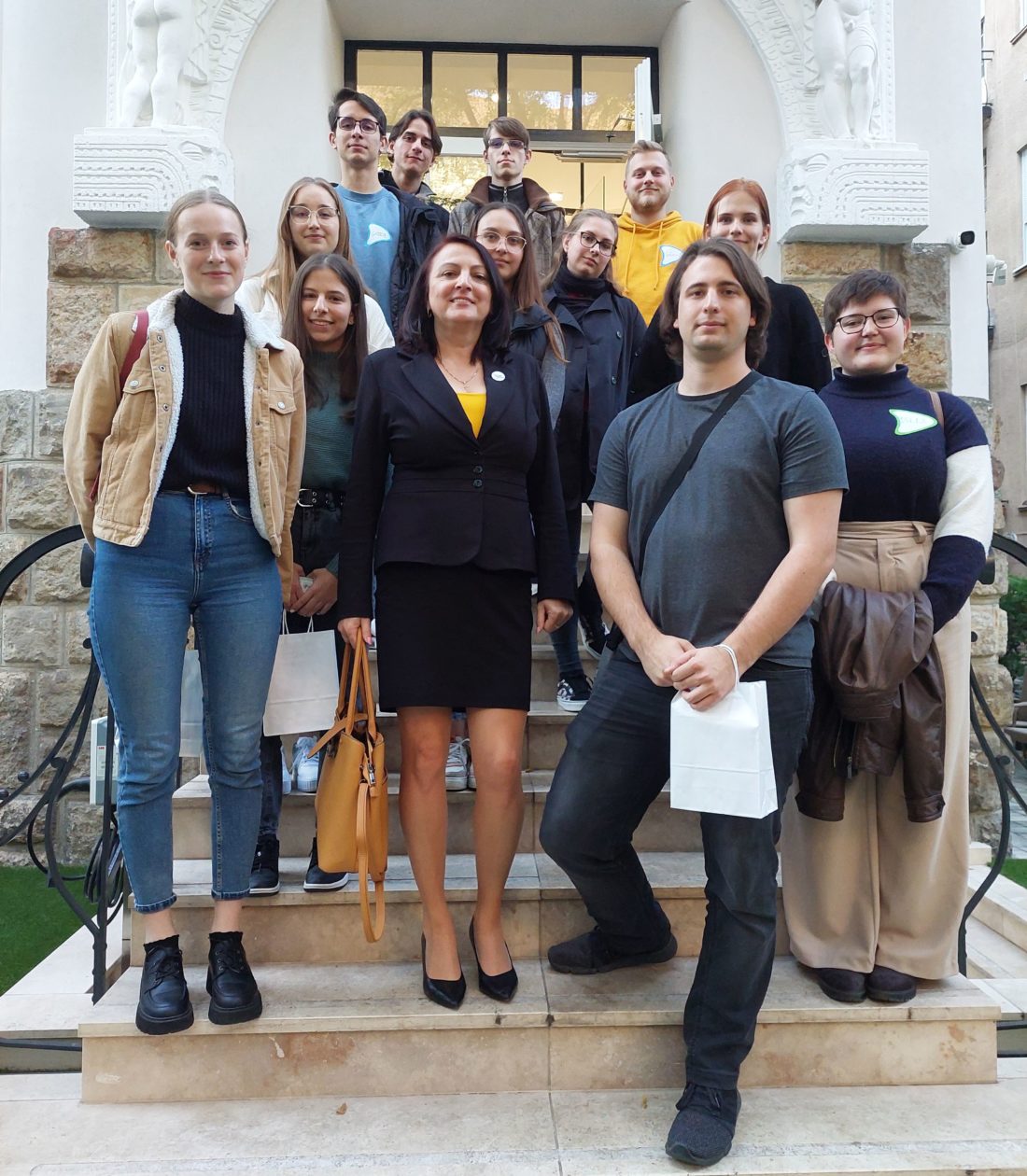 On 18 October, the OTP Fáy Foundation celebrated its 30th anniversary, during which the students of the Csányi Foundation were invited to participate in the third module of a new, innovative workshop. However, the financial awareness session went beyond bank accounts and taxation – it focused on developing soft skills such as teamwork, communication and self-awareness. The 2.5 hour session flew by in the blink of an eye and we left with a sea of useful knowledge – until we see each other again, of course.

“I had an incredible time, I heard a lot of new information. For example, our speaking style can be divided into 4 major groups: assertive, manipulative, aggressive and passive. This theoretical knowledge was always preceded by a practical example, for example, in the field of speaking styles we tried a very exciting exercise for me: in a role play we took the role of two trainees, who had to communicate with each other through their persona according to different instructions, learning about the different styles. It was a really useful programme and we even had a visit from our Founder.” Gábor Berta, Szeged Group 3 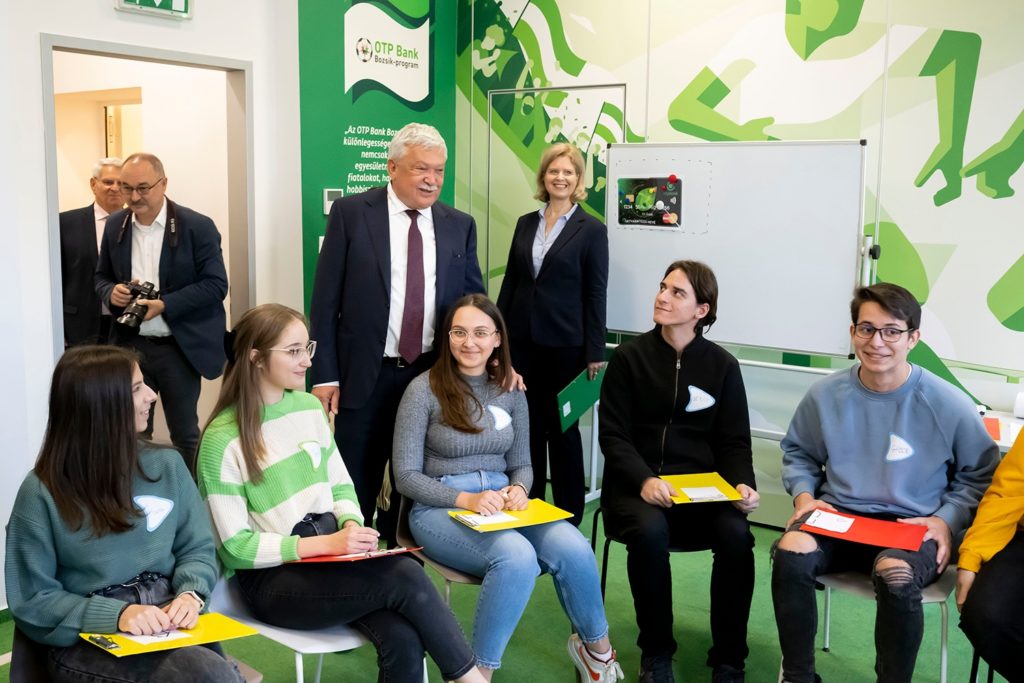