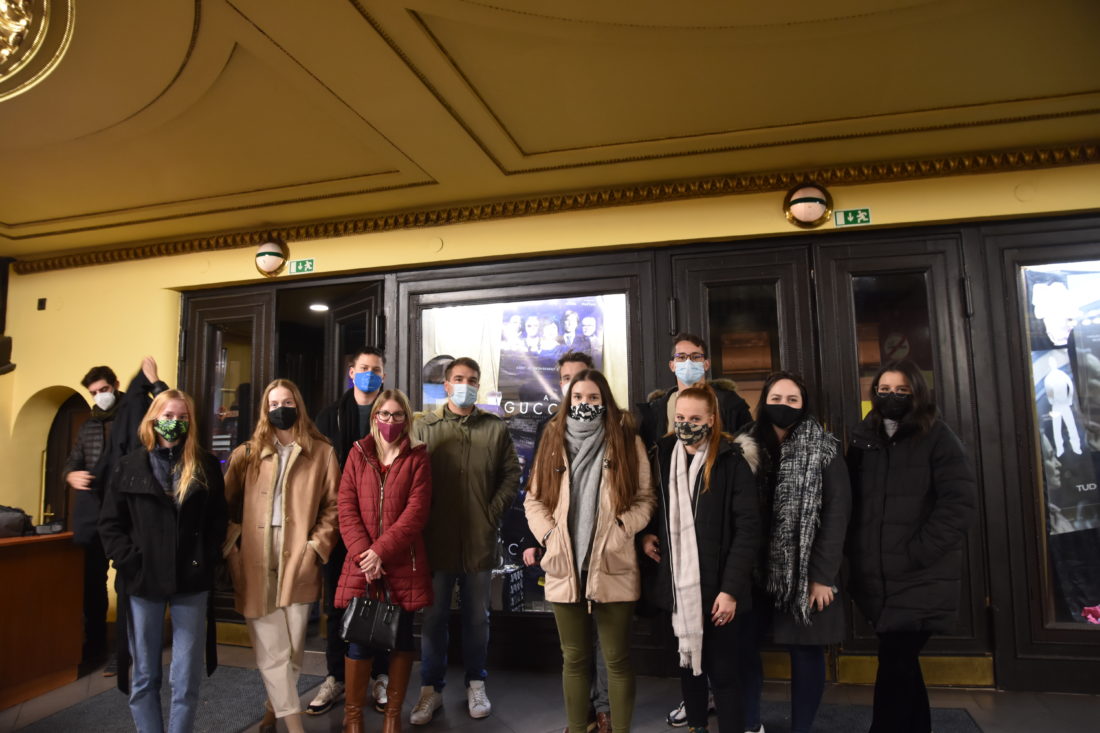 On the last day of November, young people living in S10 took part in an exciting cinema watching. Ridley Scott’s latest film was The Gucci House. We were in the large screening room of the patinated building of the nearby Pushkin Cinema, the film was about the rise of the Italian Gucci family and the tragic deaths that ruined the family business. The 19-year-period drama, with its ensemble cast, tells a complex story about a story that few people in Hungary know about only. Played by Adam Driver, known from Star Wars, the death of Maurizio Gucci has opened the eyes of those who do not know the history of the Gucci family.