Inhabitants of the West: cowboys and Native Americans 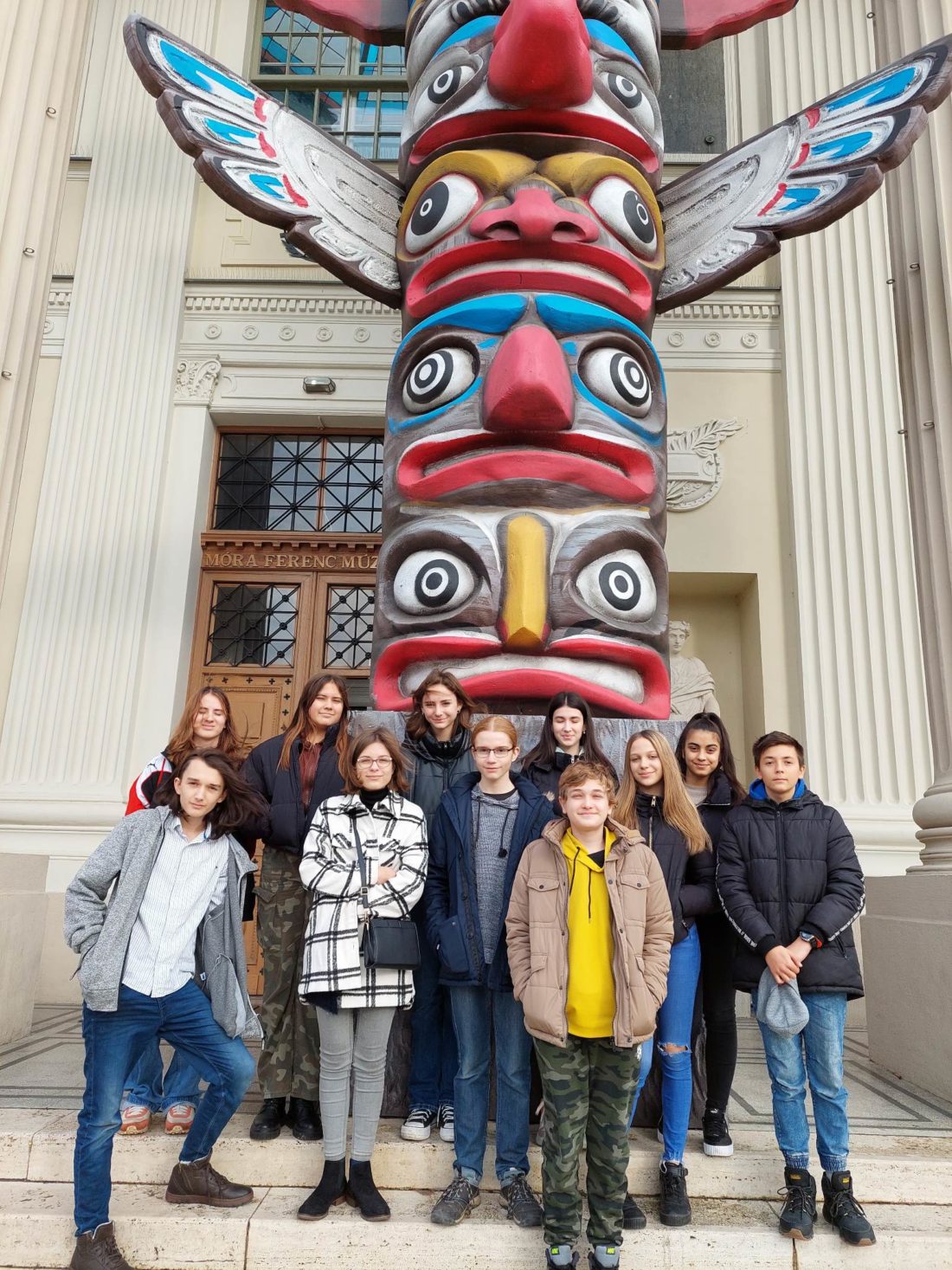 Inhabitants of the West: cowboys and Native Americans

The Saturday programme (17/12) started at the Community House. After a quick breakfast, we moved to the Ferenc Móra Museum and began our tour of the past. First we looked at the culture of the Native Americans: their clothing, weapons and utensils. The exhibition focused on the impact that the Native Americans’ love of freedom and closeness to nature had on young Hungarians. We were able to browse through the pages of a number of tribal diaries, written by high school students in Budapest 30-40 years ago. Some of the items are the legacy of Tamás Cseh, who also had a sincere respect for the Native American way of life. Next, we got an insight into the world of cowboys. We were able to see for ourselves what their everyday clothing was like. In the room between the “two worlds” we could dress up and take photos. Our last stop was to watch film clips from the era. It was a great day, as this was the last time the group was together this year. We gained a lot of knowledge and had a lot of fun at the same time. 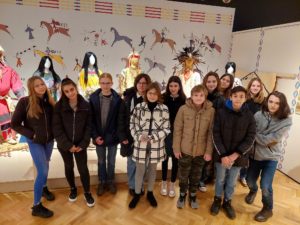 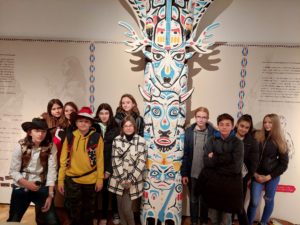