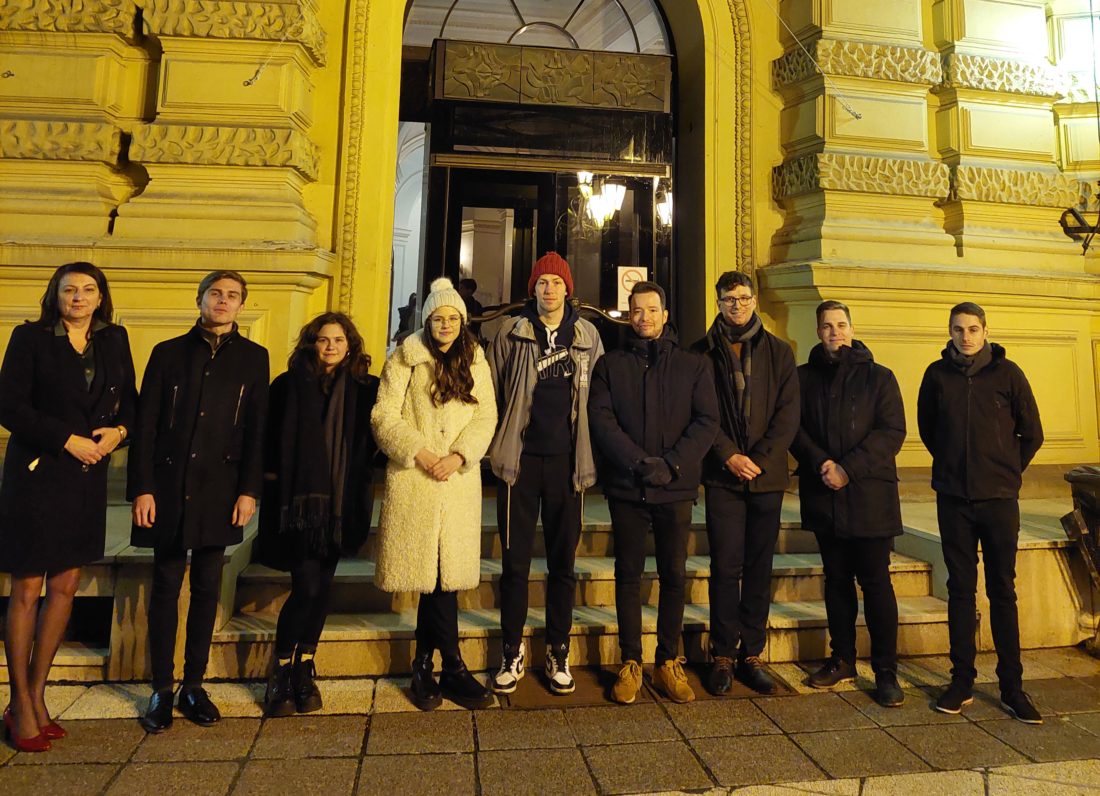 On 17 December our group also held its traditional Advent Day. Since we are university students and part of our group is studying in Budapest, we see each other less often and the whole group can meet in the community house less often, so we were looking forward to it even more. We spent most of the afternoon reminiscing and reminiscing about the 12+ years we spent together. This was helped by our old drawings and writings, which our mentor Piroska had uncovered, or even our self-portraits from 2011. Some of the sentences we wrote 11-12 years ago had to be picked out to find out who they were about. The quiz showed that we haven’t changed as much as we think. This year’s yearbook highlighted how long we’ve been here, as we turned the pages to find that more and more of our group are now featured in the ‘graduates’ pages of the book. The reminiscing and good-humoured conversations continued over a festive dinner.

The day could not end with anything other than the end-of-year theatre experience that has become a tradition in our group. This year we saw the operetta The Bat, which was performed at the Szeged National Theatre. The play of Ifj. Johann Strauss, was not short of music, singing, dancing and tangled, intricate events. This ballroom-inspired piece was a fitting end to the day.

On behalf of the group, thank you for all the Christmas parcels and support from the Foundation! Happy Holidays to our Founder, our fellow Csányi-members and all the staff of the Foundation! 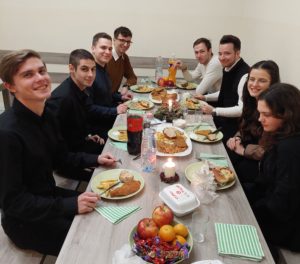 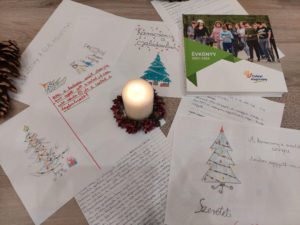 Group 2 in Szeged held their end-of-year Advent celebration on 11 December in the Community House. As is tradition, we talked about the achievements and successes of the past year. After the distribution of the yearbooks and packages, we looked back at the most exciting moments of the past school year in a joint photo projection.

We would like to take this opportunity to thank the Foundation for the many experiences and support this year. 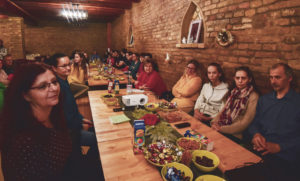 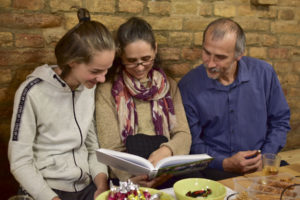 The angel from heaven – Advent of the Szeged group 3

Advent was very nice in the Szeged 3 Group. The guests arrived at 3 pm, and we had a table set for them, with a steady supply of goodies baked by the parents. The crafts began, and the tables were filled with more and more people. Then Hanna Faragó, Eszti Tuba, Fanni Török, Bánk Kohári and Márkó Laurinyecz performed the story of Ervin Lázár: Bab Berci’s Stone. They were very talented performers. Afterwards, Fanni Török recited Attila József’s poem “The Kings of Bethlehem”. The cultural programme of the evening ended with a performance by our volunteer Mihály Márton and Martha. They performed Christmas carols based on a collection by Sándor Bálint with zither accompaniment. The adults engaged in informal conversation, while the children played games in the basement and played football in the courtyard. 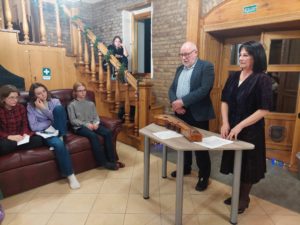 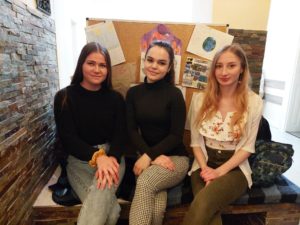 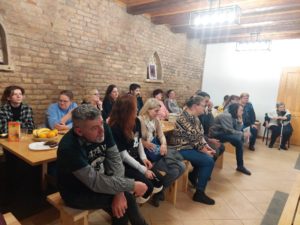