„Our Foundation chess tournament ended on March 31st after three rounds, with all matches played online by the kids. We organised the tournament on chess.com where everyone could measure themselves and a final order was formed. After exciting, twisting matches, the winner was Gellért Karácsonyi, who also took part in the organization. Second place went to Kata Karácsonyi, while third place went to Oliver Peredi. Gellért deservedly won, but in the meantime, he provided useful advice and helped everyone during the parties like a true team captain. We thank the participants for the game and the mentors for the help!” András Gál and Tamás Oláh, mentors 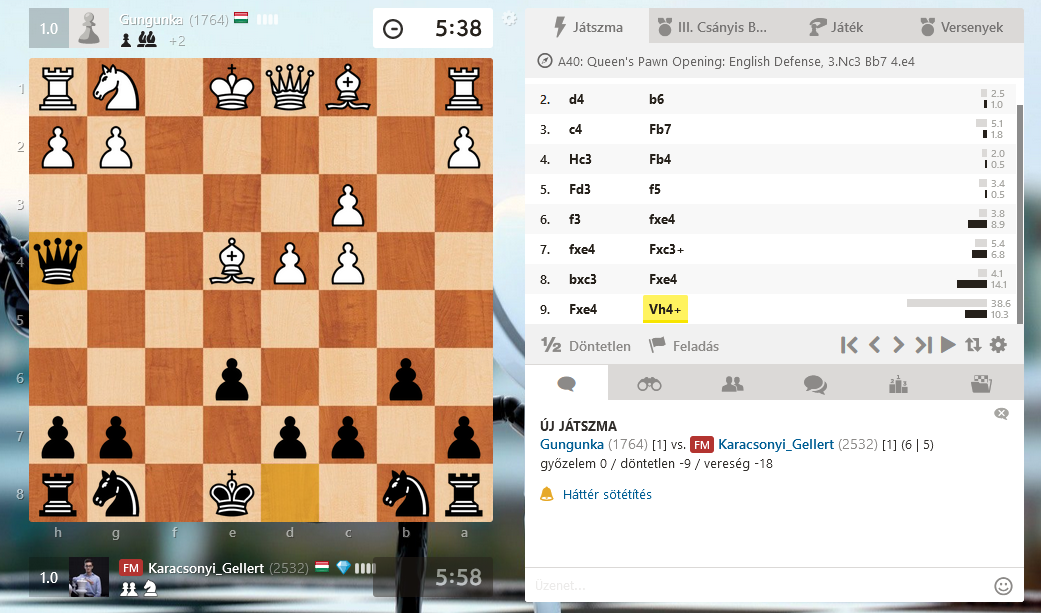 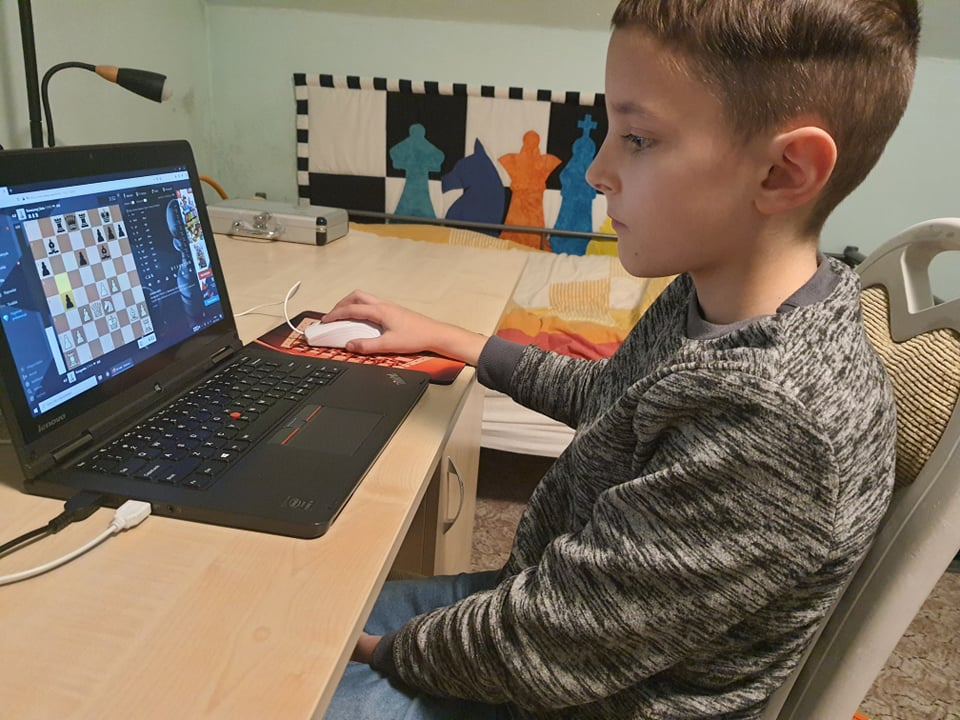