Our trip to Munich 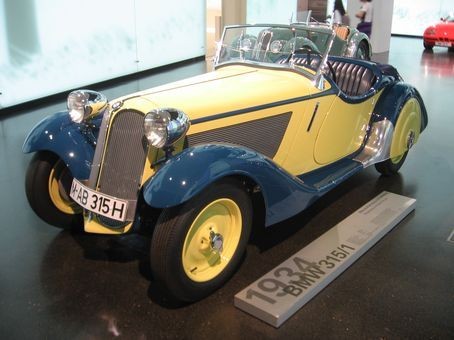 Our trip to Munich

On the fourth day of our camp im Germany the students of the Csanyi Foundation made a trip to Munich.  After we travelled one hour with bus, we were walking on the streets and squares of that city, which population almost reach the 1.5 million. We visited the Liebe Frau church, which is mainly famous for bishop Joshep Ratzinger who has already been in this church. He is the head of the catholic church, better known as Benedek 16th pope. On the Maria square we were also listening the great voice of the bells of the city hall. Our group have seen the huge airplanes and crafts, the good old steam engines and many other wonders of the technology  in the biggest technological museum of the world, in the Deutsches Museum. The programme in the afternoon was facultative. We had a chance to visit the BMW museum and see there the amazing cars and motors from outside and inside at the same time. We could admire in the panorama of Munich from the terrace of the Olympics tower. Those, who were curious about the traditions of the different nations could visit the Festival of the Nation’s. They could taste the typical dishes and admire the beautiful hand-made works there. When we arrived back to Augsburg in the evening, everybody was very tired and exhausted. In my opinion, this day is unforgettable for the whole group.
Szajko Edina