Our project went on – Esztergom 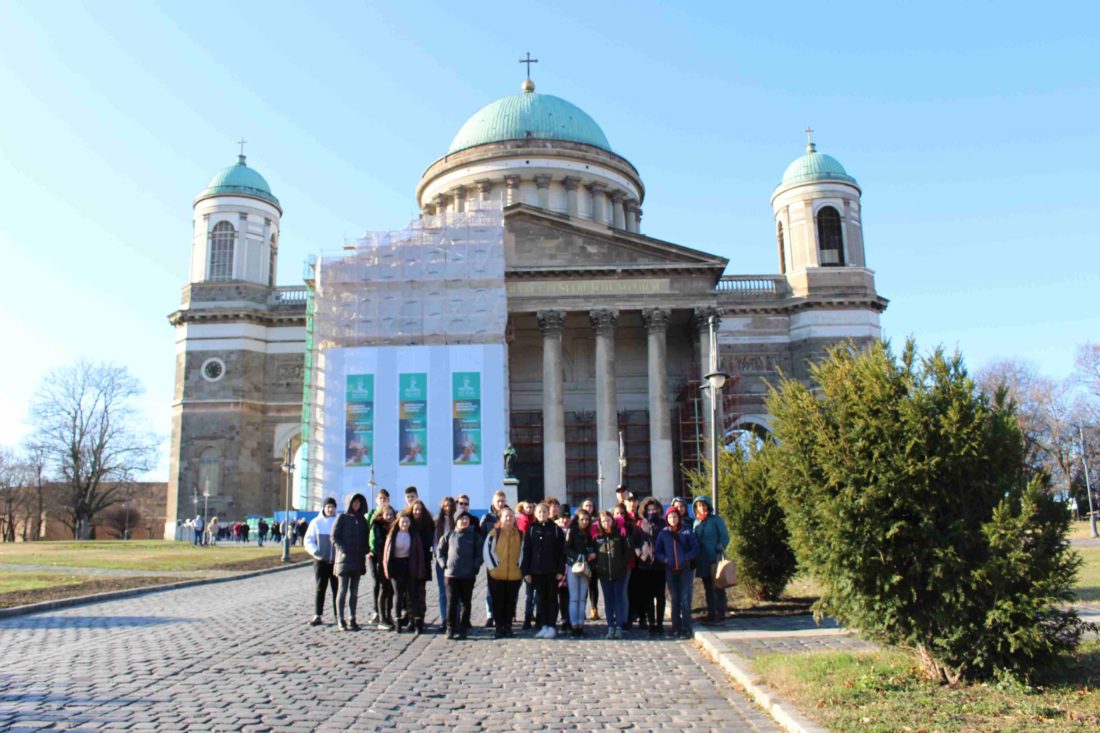 Our project went on – Esztergom

The next step of our project was on November 30th with our groups (Jászság 1. 2. 3.), our students, our volunteer: Katalin Fülöpné Paksi and our mentors with us went to Esztergom. After our arrival, we admired the Basilica and the Danube River, then set off for the Hungarian Museum of Water and Environment, also known as the Danube Museum. First we attended a workshop where we talked about water in general and then experimented with its surface tension. Then we entered the world of exhibitions and models. First we learned what water is and what the person who deals with water does. Then we looked at the Szigetköz made of lichen and learned about various water crafts. Water is also found in gaseous, solid and liquid form on Earth. We also studied their physical state. Then we saw many ships, some of which are not in use today, but some are, such as the Petofi passenger ship or the Danube nurse. We could see a lot of ship models and what the ship is made of. After the ships came the mineral waters, a machine for making soda water and the bottles into which they were filled were presented. We have seen a wide variety of soda glasses, from the average to the very special. We also talked about the various canals and water works. From river regulation, through bridges to watering methods. We could get answers to all your questions about water at the Water Museum. 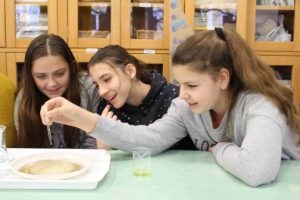 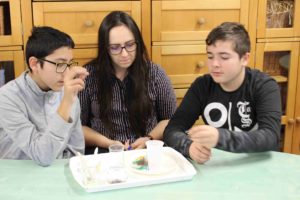 At the end of the show, we saw the animated movie Steve Cutts: The Man, which was a lot to talk about! The film is about the selfishness and insatiability of mankind, climate change and pollution, which has a very bad effect on our planet. We recommend the exhibition to everyone! After a delicious lunch, we walked along the Danube. We could see the Maria Valéria Bridge, which leads to the Slovakian Štúrovo, and despite the Arctic cold wind, we could admire the rays of the Danube reflecting on the Danube. We tried the duck, which not everyone succeeded at first. We really enjoyed this day and we hope you will have many more adventures in the next few days of our project. 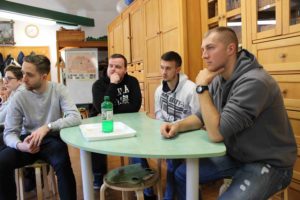 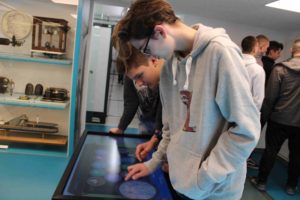 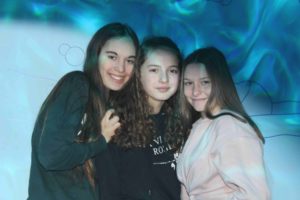 Today we traveled to Esztergom in connection with our water project. Walking past the Basilica, we reached the Danube Museum, where István Horváth, deputy head of the institution, introduced the museum’s main attractions. They talked about the water speed meter, the turbines, and told us that the Tisza Lake is a reservoir and, when not needed, it is used for tourist purposes. We also learned that there are ice-breaking ships that perform a so-called snake movement, breaking the ice to allow animals to come to the surface of the water. We got to know the state of the water, the plants and animals of the water. After that we attended a small lecture where we could learn a lot about curative waters. We could taste several varieties. The Mira water had a very bad taste and the Parádi healing water had an unpleasant odor due to its sulfur content. There is not enough iodine in the water in our country, we can replace it with iodized salt. After lunch we went for a walk along the Danube. We had a lot of new knowledge about water.