To be continued – all about water 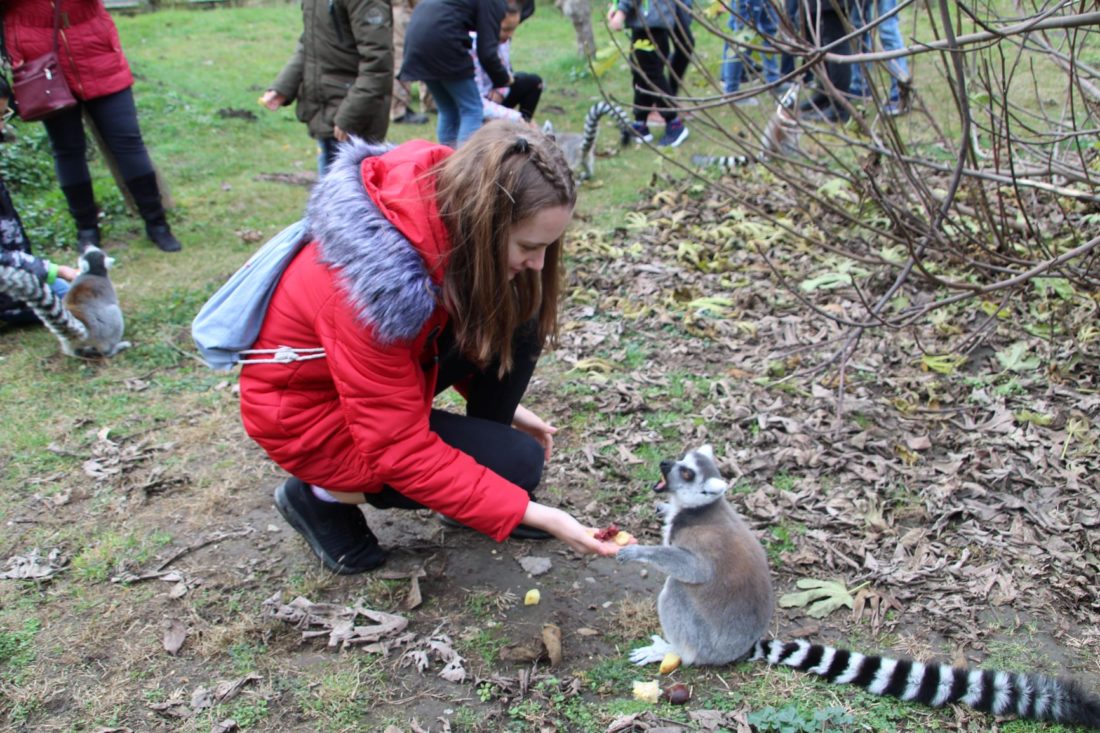 To be continued – all about water

Today (November 23), Endre Tóth from JVV ZRT came to us to give an interesting presentation on the Zagyva River. The river originates in the Karancs Mountains, which is part of the North-Central Mountains, east of Salgótarján, on the southern slope of the Medves Hill and the mines, between the Cserhát and the Mátra Mountains. Passing through Pásztó, Lőrinci and Hatvan, it reaches the Jászság in the Great Hungarian Plain. In the Great Plain, its flow rate is slowing down. It turns southeast, passing Jászberény and finally at Szolnok it ends up in the Tisza River. We learned new information about the river’s wildlife and the species of fish we learned to be the cat’s prey for freshwater, which is able to consume its own species when the food in the mother river runs out. The Zagyva is one of the 13th largest rivers in Hungary and 179 km long. From a botanical point of view, you will find watercress, seaweed, rushes and willows along the river. If we look at the percentage of plants, the river should be plant perfect, that if the vegetation of the water is above 10%, it indicates the contamination of the water, but if it is below 10%, the water is also polluted. Insect species have been established on the Zagyva coast that are capable of spreading diseases such as tiger mosquitoes. Many frog species live in the Zagyva catchment area, all of which live under protection. Summing up the round sentences, we learned a lot about both aquatic plants and animals. Thanks to Endre for the presentation! ”- Living Water Project, Zagyva Wildlife Project Group

Today we went to the Jászberény Zoo as part of the project. First we looked at the penguins who spend most of their time in the water where they got their prey and then went to the ring-tailed hake. We could feed them and everyone enjoyed it. Then we went to the otters and learned a lot of interesting things about them, like eating fish, crabs, mussels, snails that they find in the water. Species living in Europe are much more numerous and can stay underwater for up to five minutes. Then we went to the meerkats and toasted roast. Then a penguin walk followed, and many interesting things about the penguins were told and asked. We also visited the pelican and the stork, and learned more about them, such as flying south because there is no food in the winter. Thank you so much for this great opportunity, we really enjoyed this day. Thanks to our three little mentors, Bence, Berci and Máté, and especially one of the zoo’s caretakers: Laura Hegedűs! Ferenc Horváth Jászság Group 2 – The role of water in animal life project group

We continued our project which is “All about water”.  We sorted  younger and college students into teams and got different assignments. Two teams worked with the consistency of water with the help of Terézia Csörgő (volunteer) and Viktória Kovács (environmental engineer). We talked about the meaning of consistency and how it changes. We also did an experiment on it. During the first experiment we used three pots, one stove, and a few thermometer. We poured salty water into the first pot, tap water to the second, a distilled water into the third one. We put all the three pots on the stove and waited until it was boiling. We did the same experiment with test tubes. We experienced that the distilled water was boiling first, after the tap water and the last one was the salty water. We did experiments like this throughout the day , we gained a huge amount of knowledge. Thank you very much. Physical and chemical specifics of water team.

We also tested 12 different mineral water. We wrote down the most interesting and compelling information about the waters. All the water were colorless, odorless except one that had an odor. We also tasted it. We enjoyed spending time together and learning interesting things. The research is continuing. Ramóna Simon Jászság 3. The features of hungarian mineral waters team.

We had the first film club which was lead by Adam Szappanos and Dávid Víg. We watched a movie called “Before the flood” starring Leonardo DiCaprio. Before the flood had the premier in 2016 it was directed by Academy Winner and environmental activist Leonardo DiCaprio. The film was ordered my National Geographic. The movie is about climate change and global warming. The movie was about ocean level rising, disappearing islands, renewable energy sources. We gained information about how harmful it is to consume beef and how it has an impact on our environment. Thank you very much. András Oláh Jászság 3