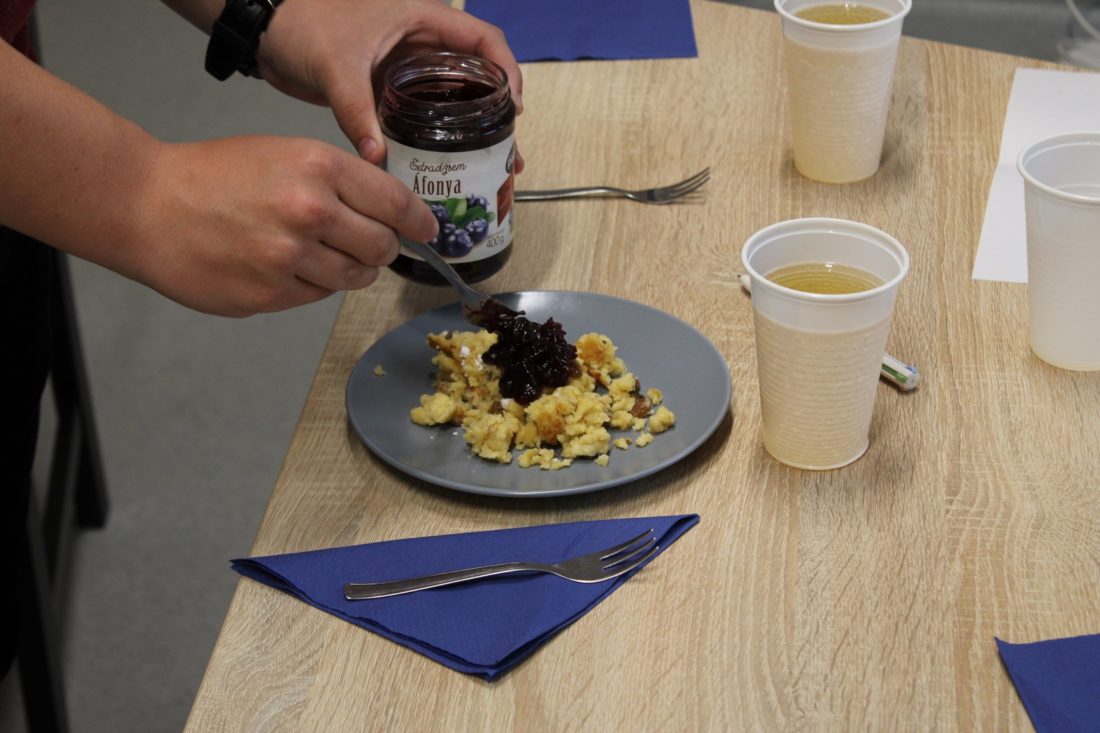 At the beginning of the school year we started the Foreign Language and Cultures project in Nagybajom during the language classes. Within the framework of this, the students could get acquainted with the sights and cultures of Germany. This weekend was another topic on the table, namely the Berlin project. Based on the feedback, children like to work with tasks in a form of work that allows them to learn about a particular topic like they’re “playing”.

“This Saturday, Mrs. Andi organized a super German project day for us. During the morning, we worked in three groups, working at different stations. Within one section, we had to plan a trip to Berlin using the internet. Our second trip led to the kitchen where a recipe was waiting for us. After finding the German equivalent of the ingredients, we made our breakfast, the emperor crumb. In third place was a situation game: buying a train ticket. At each station, we had to make a short film of the completed works, which we will showed at the next station. I was glad we had to solve the tasks on our own, but the team members had to work together.We could have another great experience.” Vajda Milán – Nagybajom group 2 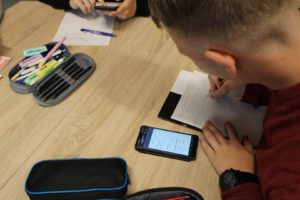 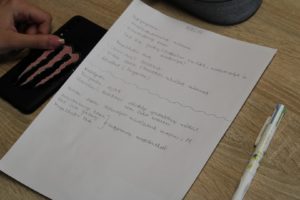 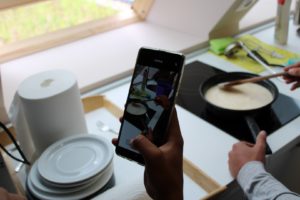 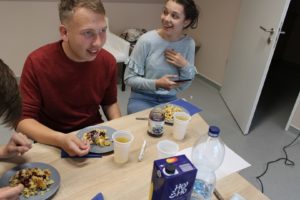 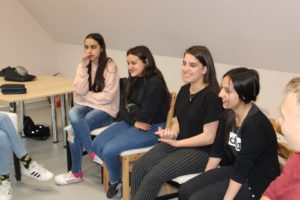