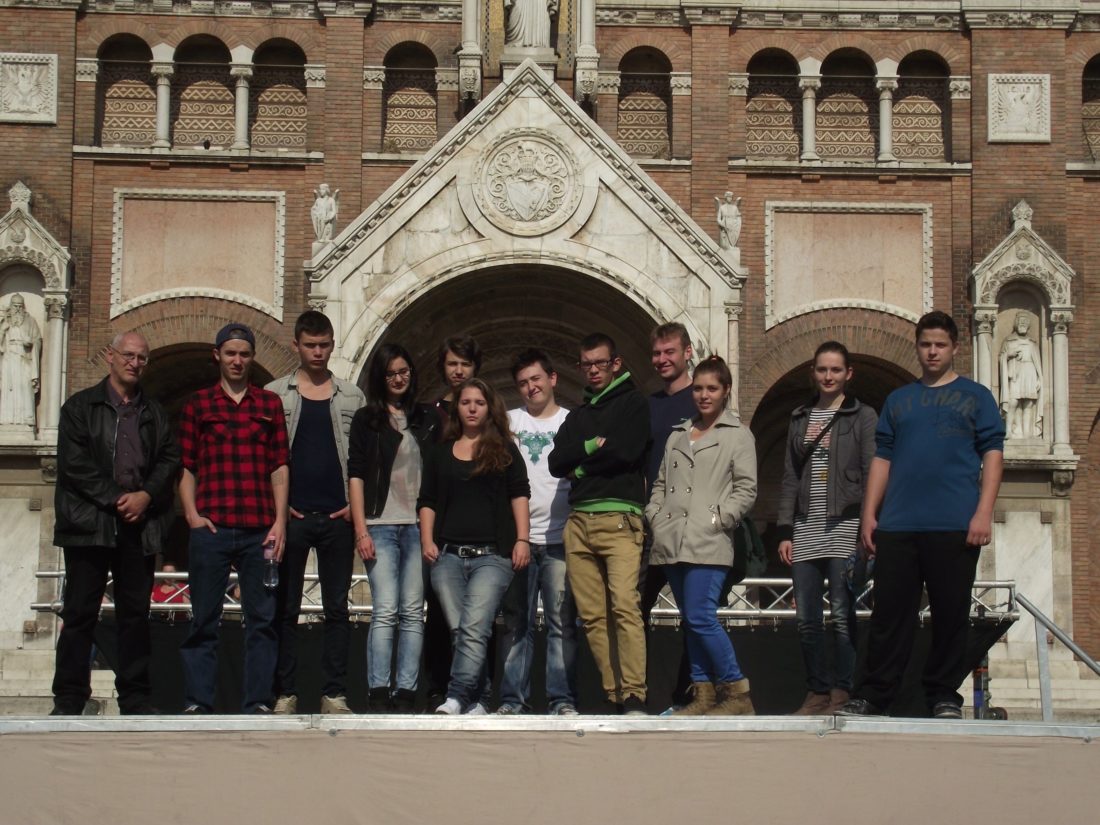 Csányi Band rehearsal in the Community House of Szeged

The coming Pick Running Festival will be the next on stage performance of the Csányi Band in Szeged. On Sunday, not just the runners but musicians can show their abilities. The members of the band Debreceni Áron, Kalla Andrea, Kormányos Mónika, Kovács Kornél, Moczó Martin, Bodonyi Benjamin, Stecina Kata, Panka Péter and their leaders Hornyák Balázs and Simonits András came to the community house of Szeged, which was the headquarters of the band for the rehearsal. During the weekend, the house was filled with music and singing. Success is guaranteed. Good luck!