Csányi students at the pupil concert 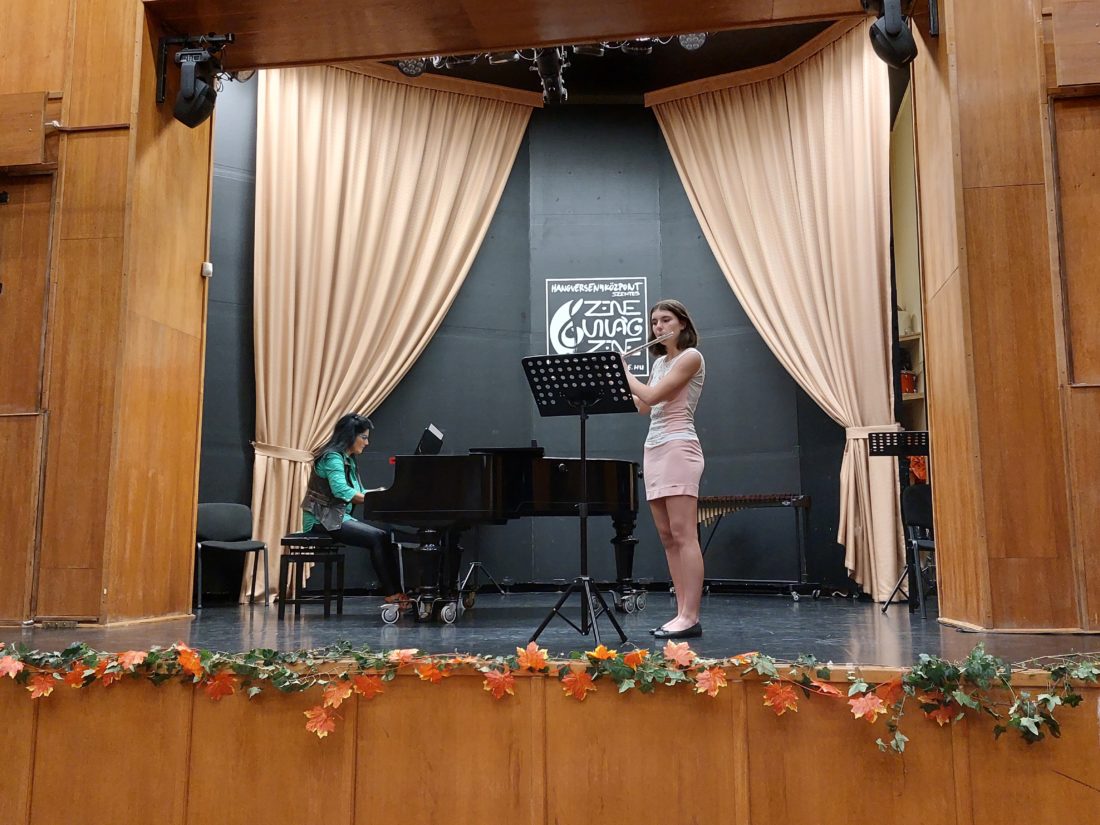 Csányi students at the pupil concert

The László Lajtha Music School in Szentes once again held its traditional autumn pupil concert, where the most talented students performed a musical piece. Three seventh-grade students at the Community House in Szentes were given the opportunity to do so. In the genre of classical music, the first to be heard was Balázs Gila, who performed Krieger’s Menuetto on the piano. Later, we enjoyed the flute playing of Lotti Berkecz, who performed Miklós Kocsár’s Saltus Hungaricus. And from the Szentes 2. group, Boróka Süle from the Margaréta citerá orchestra, who played folk music, gave the audience a pleasant time. This year, Lotti is also a member of the Csányi Foundation Chamber Orchestra where she participated at the rehearsal weekend. Thank you for the performance, thank you for the experience! Sándor Kovács, Szentes 1 Group 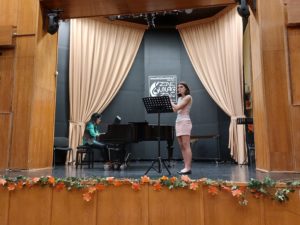 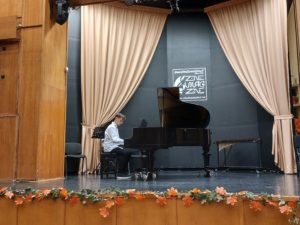 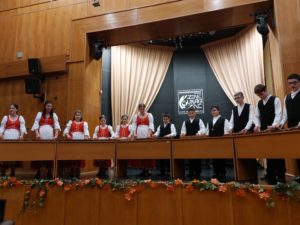