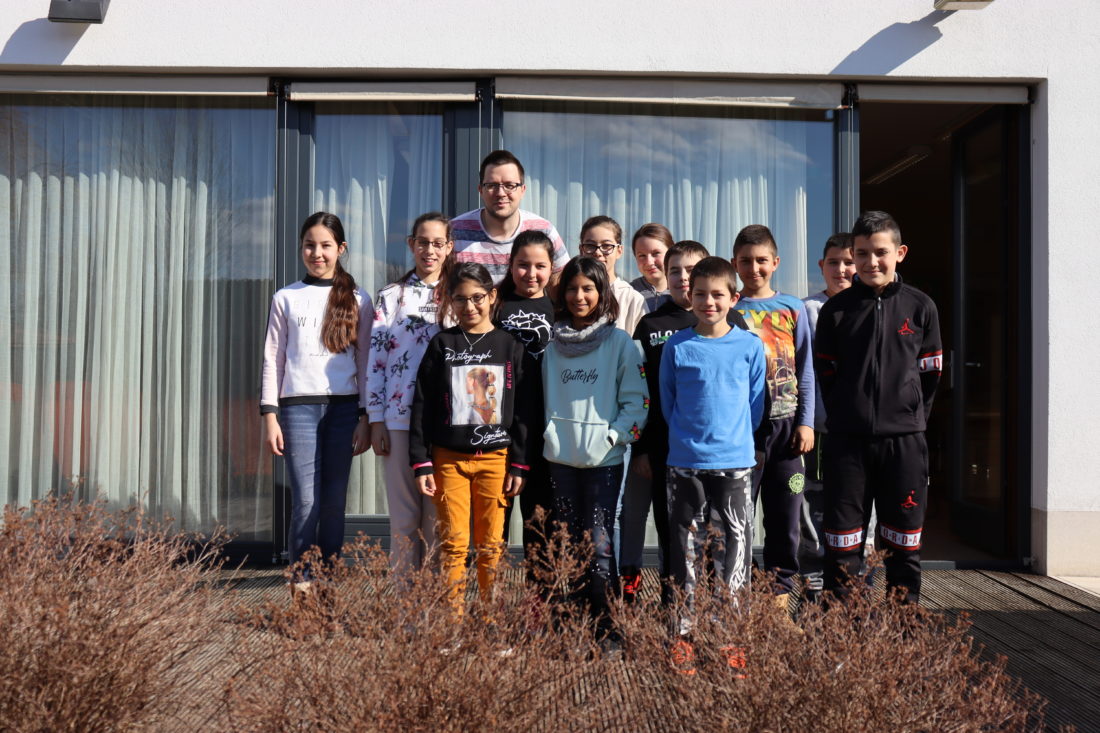 “On Saturday morning, February 12th, we continued the thinking development branch of our Delta program, which began in the autumn. In addition to thinking our goal is community building and let the children to look back on the activity with a sense of success. While compiling these tasks and games, I always try to take these aspects into account to the maximum. This time, in addition to the logical tasks and puzzles, we had a joint conversation about where it would be the best to go to camp. There was a team that dreamed big and set Paris and New York as their destinations, while the others – remaining on the ground of reality – targeted Zánka and Kőszeg. Each team was free to argue for the idea of ​​convincing the others of their own truth – in the end, the foreign locations were unfortunately rejected for budgetary reasons, but a stalemate developed between the two domestic cities. So we probably won’t have a choice but to visit both in the future!” Ádám Balogh, volunteer 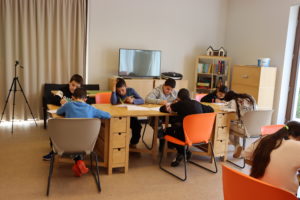 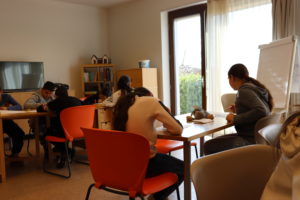 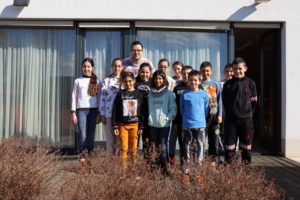