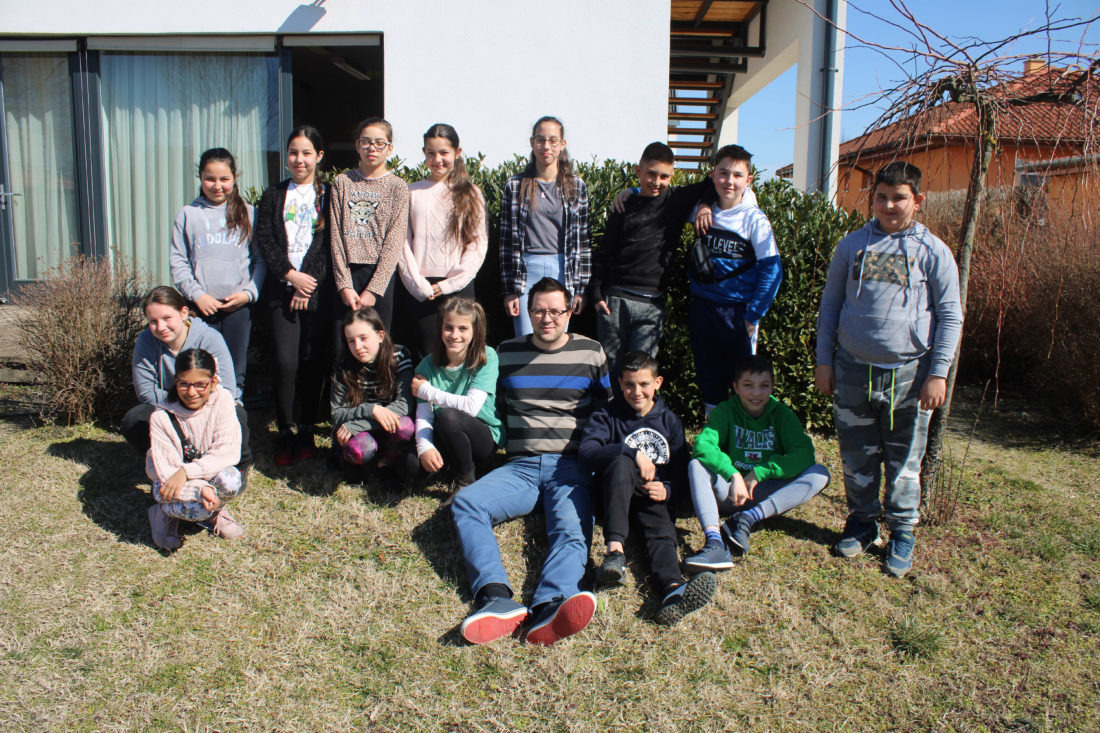 Last weekend our Delta project continued. Our volunteer Ádám Balogh arrived and continued his work which began in september.

“With the beginning of spring (Nagybajom, saturday morning, -5 celsius) we continued the Delta program  with the help of group NB3 inside the community house for now.

On our usual morning activities We combined the familiar games with the new ones: we tried out Wordle that has been rapidly gaining popularity, then we solved some logic games: we took a look at some IQ test papers, found rules where it was thought there were none and learned the names of some animals in french. In the afternoon my next destination was Kaposvár where we could make the most out of the day so we played around with the 8th and 11th graders that probably helped them concentrate and form bonds with the other teams, also with the help of a modified Actvity game it aided them to further develop their creativity.” Ádám Balogh  volunteer 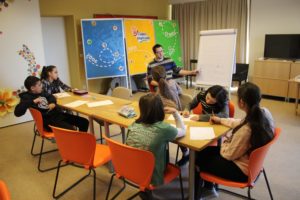 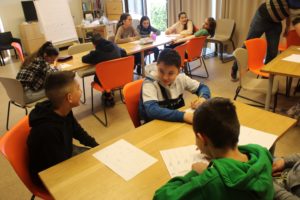