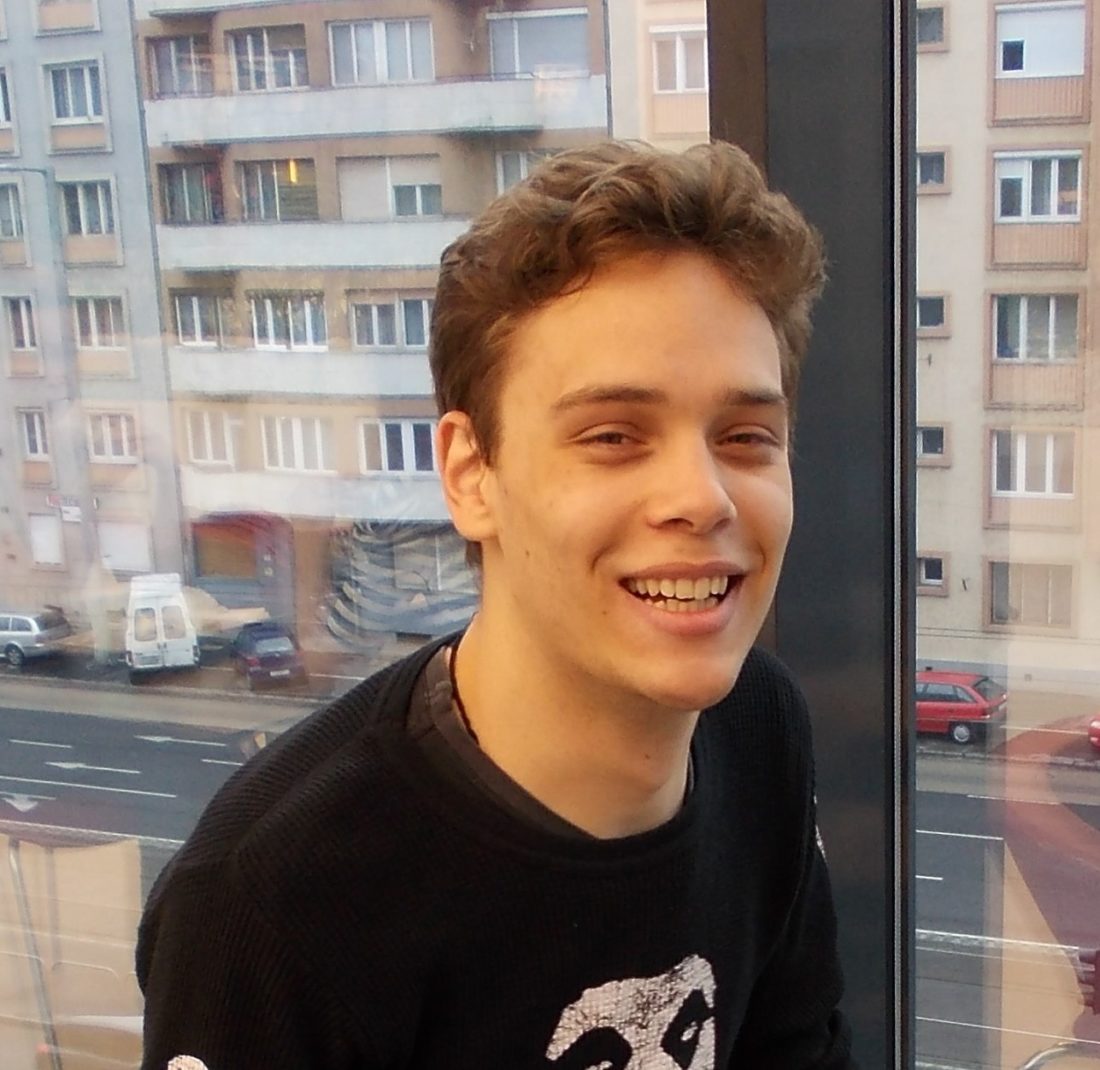 At first I was nervous about coming to a small town I had never heard about.

“At first I was nervous about coming to a small town I had never heard about, in the south of a country I knew it existed and was important, but that was almost all my knoledge about it. Of course I knew somethings about Hungarian history and politics, but again, it wasn’t much about a country that is one of the oldest in Europe and is so important not only for the region, but for the World.
Of course I was nervous, but I was twice as excited about learning by experiencing such a rich culture; and even more about helping kids to learn English and German, and give them at least a small view of the World, and also show them that even if separeted by almost 11 thousand kilometers (and not thinking about historical differences), we are not so different.
I really like what Mr. Csányi does to help this kids and by doing it, helping also Hungary to grow. I also like helping them to learn a foreign language and develop themselves to do something great with their lifes. In less then two weeks I’ve noticed that they have so much potentials and I see much off myself, my sister and my brothers in them.
Something I think is very positive; that some kids really work their brains out to keep a conversation with me and being English and German the only way we can communicate, it’s a great way for them to learn and to practice.
It’s very good that I can help this kids and also develop myself not only professionaly, but also as a human being; this experience is not only mind-opening but also greately gratifying; I don’t feel better then anyone doing this, but I’m certanly becoming a better person.
I like Pécs and also the Hungarian people, who are nice and polite to me. I’m thankful for the hospitality of Erica and Edina, who help me with whatever I need; and I’m also thankful for Mr. Csányi and the Foundation for keeping this project and letting me be part of it.”