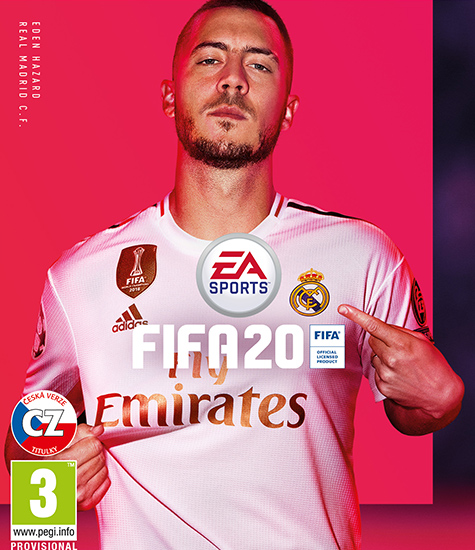 This year, only three people from the group 4 of the Kaposvár Community House applied for the call announced by the Foundation’s Children’s Parliament. The October round was played by the children today, as a result of which Ákos Látrányi 2, while Barnabás Radó can claim a victory. Unfortunately, Levente Orsós did not manage to defeat any of the boys’ teams, although he remained in a very close fight only at the bottom. 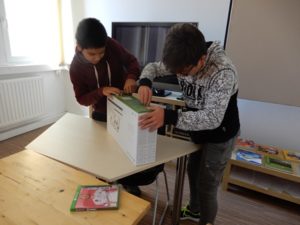 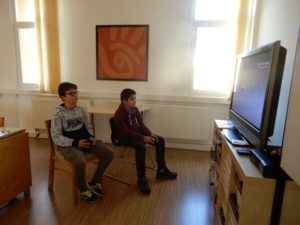 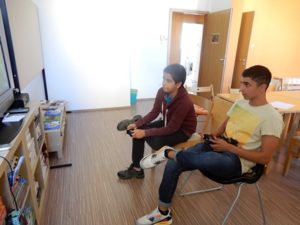