The chronicle of a varied Saturday 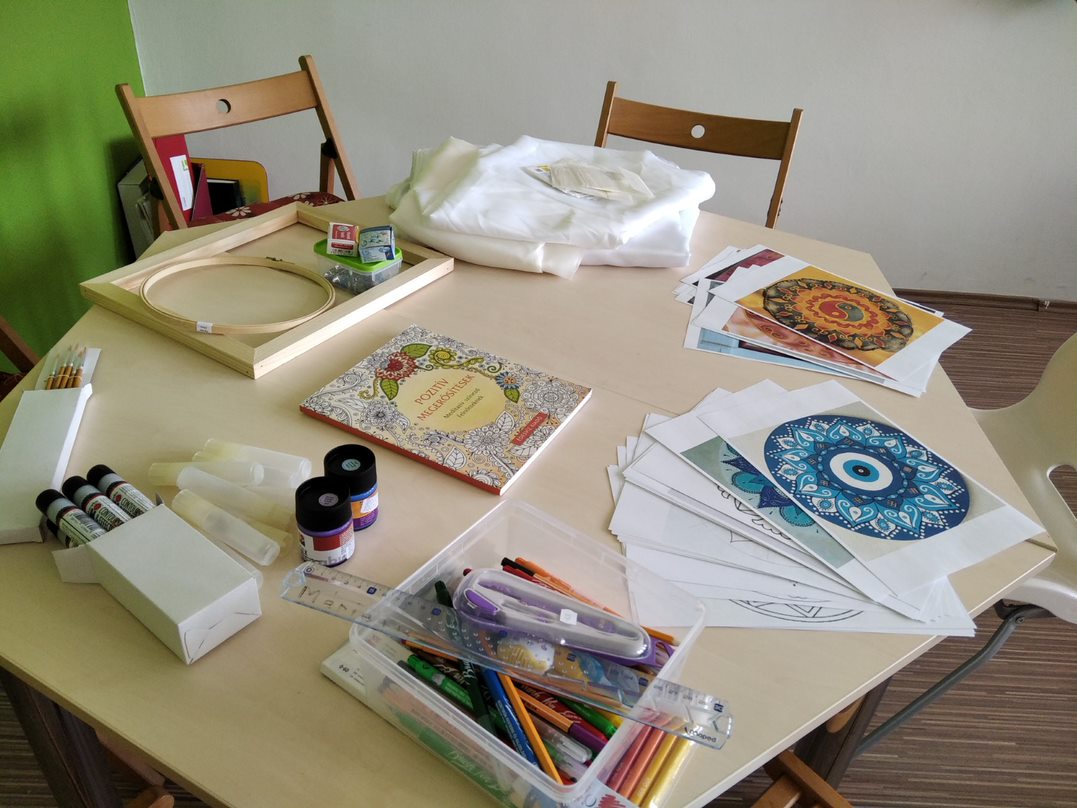 The chronicle of a varied Saturday

Our previous weekend activities could be labeled as usual and extraordinary at the same time.

Firstly, group K1 was involved in a Math lesson, where they could learn some great ways to solve problems that could come in handy in their academics. Andrea Sárközy, our Math teacher, exactly understands our occurring questions and concerns, as she is also actively participating in the online high school learning environment and has similar experiences to us.

It is safe to say that studying alone is difficult, especially learning scientific subjects like Math. According to our students, the Foundation’s help by providing tutoring in different subjects is extremely useful and needed, as there are some parts in school material that are hard to understand in the digital format. (This is especially important for high school sophomores as their final grades count in the system of getting into higher education.)

Later, the groups of our Community House participated in a course based on logical thinking, where the students had to compete against each other in solving problems. The main prize was some sweets and chocolate.

As usual, our instructor, Ádám, brought some interesting and challenging problems, so solving them was an exciting process. This weekend the main exercise was centered around a music box. In this imaginary box, we could fit a lot of objects and even personality traits. Every word was valid, which started with a solfa syllable.  (do, re, mi…)

Moreover, board games are also popular pass-time activities among the K4 group, which helps them unwind and relax after a week of hard work. With these games, they are preparing for a competition held at the end of the academic year, where the participants have to compete for the title of Winner of the House.

Slowly, our ‘house’ is starting to come together too, in line with the ‘Our House Project’, where we are building a miniature version of our imaginary Community House. In this project, students of all ages help to create both the exterior and the interior of our dream house. We are already doing the finishing touches, so we hope we can share it with others at the Életút Nap shortly. 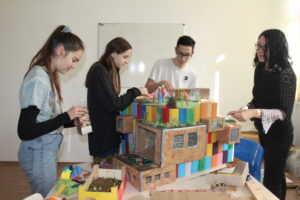 Our lessons on self-reflection and silk painting caused some joyful moments too. An exercise called the Soul Butterfly was not so easy as we initially thought, since we had to think with others’ brains and hearts simultaneously and refrain from saying our own thoughts and opinions. The girls of the K2 group participated in this activity, and the main goal was to select a picture for their groupmates that matches them the most and think about their emotions and thoughts that would connect them to the particular image.

Finally, the silk painting station began operating as well, furnished with numerous tools and pictures to help the group’s work. The lesson started with some preliminary conversations about mandalas, and later, everyone tried their hardest to prepare their self-reflection circles. We might have been a little noisier than usual, but we started our work excitedly and we are even more excited to continue. 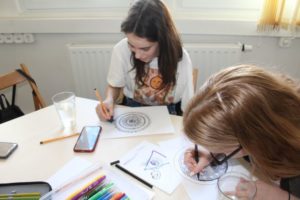 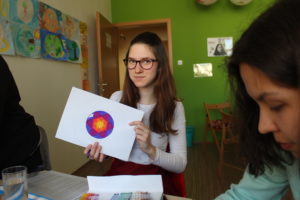