We began on river Tisza.. 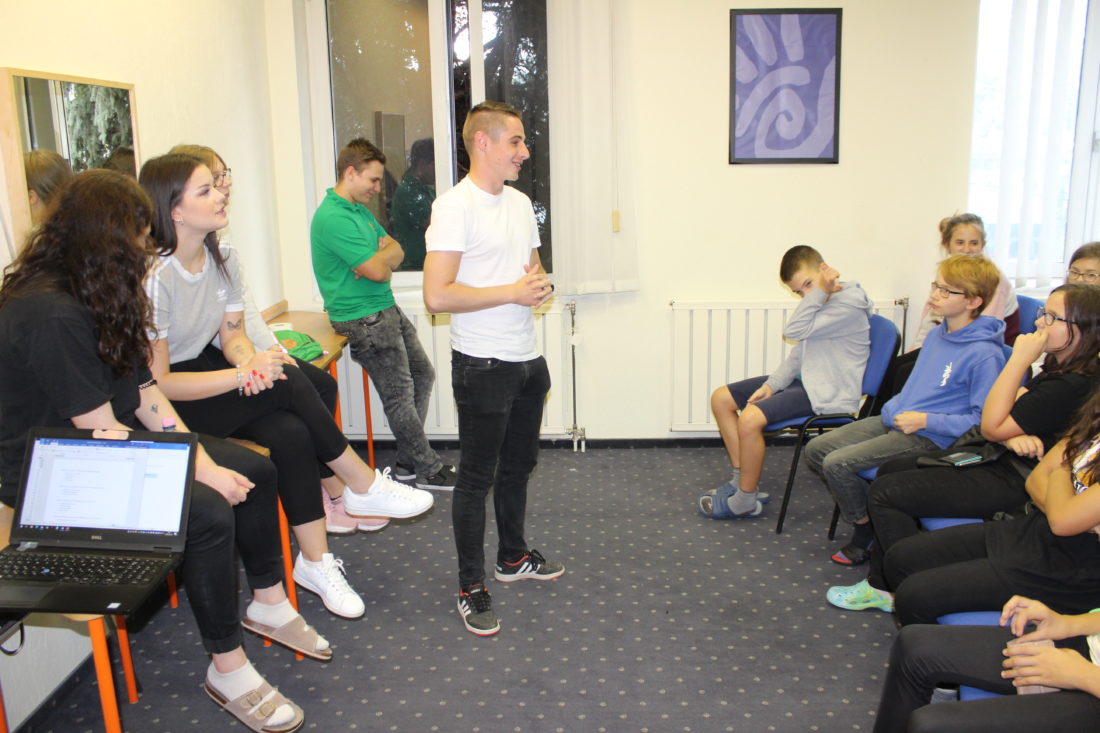 We began on river Tisza..

“On 26th, September, 2 groups, Szeged 1 and 3 organized the annual event in which the do an activity together. This event involved the community house’s project, the river Tisza. Szeged 3 had started the day with some translation, which was followed by a math class. As Piroska’s helper I participated on the math class, which involved “Tisza numbers”. The children asked numerous questions about the river’s measures, and then they searched for the answers together on the internet. They created presentations about the answers they found and combined them together at the end of the day. Since many children could not use powerpoint properly and they had many difficulties with managing the presentations, I could help them a lot. Their hard work payed out because at the very end of the class, they could present their powerpoints. In these presentations, we learned a lot about the river, a lot of details about length, territory, different names of it in different languages, the flora and fauna of the river and such. After lunch, my groupmate, Alíz Kátai gave the children their first ever drama course, since she finished high school in drama. During this course, the rest of Szeged 1 group, were planning on what other things to do next. We came up with the following ideas: Physics on the river Tisza, Life on the shores of Tisza, Military history of the rivcer, Bridges and famous ships, Witch island, Art of Tisza and Sport on Tisza. At the end of the year, we would go on a dragon ship tour together with the newest members of the Szeged Csáyni Community. We presented our plans to the children, which they happily accepted.”