Our Founder at the Community House in Nagybajom 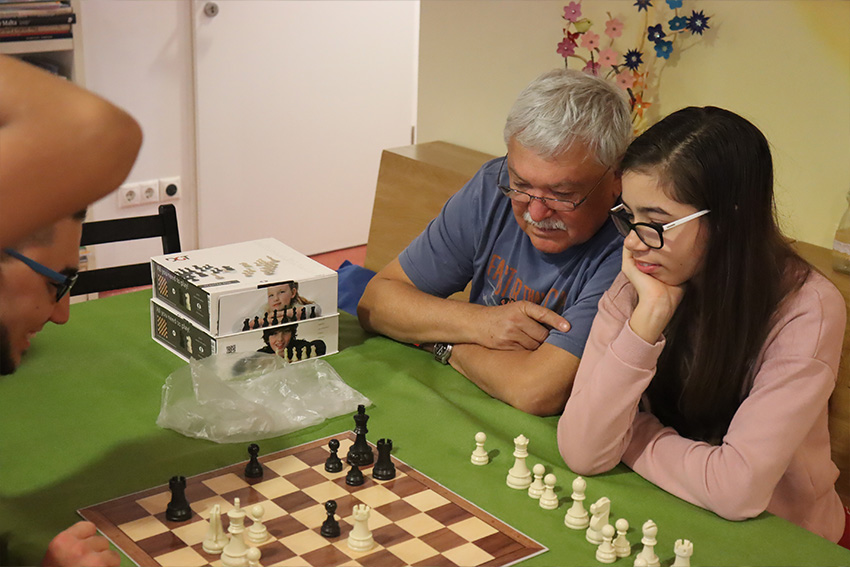 Our Founder at the Community House in Nagybajom

“On Saturday we finally managed to start the long talked-about developmental maths lessons. By mid-October, we should have a pretty good idea of who has gaps in the knowledge of sixth-grade maths. While one of my classmates, Marci Gelencsér, was giving online tutoring to Szabolcs Szarka, I was working with three other smaller classmates. We all took examples that we had not managed to learn at school, and I feel that this little session helped all of them. By the end of the lesson they were able to do the tasks I gave them independently. It was a particular pleasure to have Kamilla Nagy join the lesson too. As a good maths student, she was even able to help me, so I could get back into the sixth-grade curriculum more easily. I held two one-hour sessions, and afterwards, The Foundation’s President Dr. Sándor Csányi even stopped by the Community House and played chess with us, which was a special honour. After the initial surprise, the youngest children quickly relaxed and engaged in conversation. Our Founder enjoyed his time with us. After the get-together, we got into the minibus and headed home. All in all, I rate the maths lessons as good, I am proud of the children and we will continue working together soon.” Zalán Győző NB3 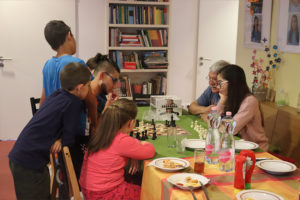 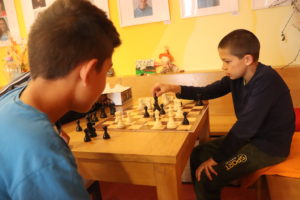 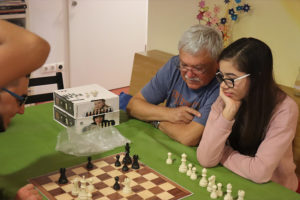 “Despite the date in mid-October, we were lucky to have a particularly sunny day for our forensic appointment with Roland Szabó, a mentor from Nagybajom. My part in the project, called Ötös – Hárs, is to present and describe the wildlife. Roland, as a local resident, knows the area very well, which made the visit much easier. The three of us carried out the site visit. Dorina, from Roland’s group, helped us. We identified several plant species and saw a few bird species.” Krisztián Galambos NB2 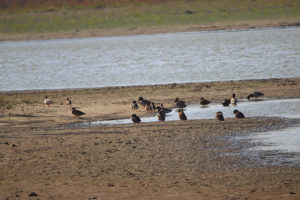 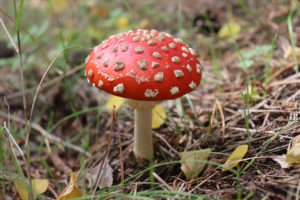 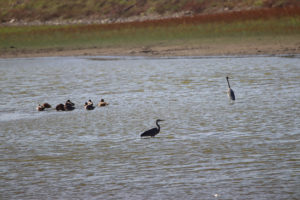