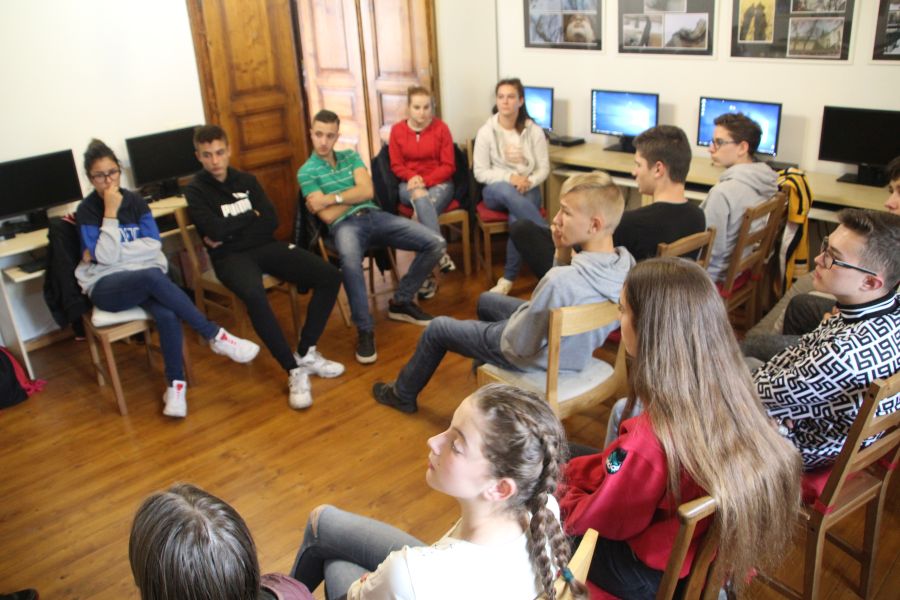 We spent our day in the social house on the first day of the break. We combined the preparing of the ECDL and our project topic by practising the photoshopping. We were working in 2 separated teams, one of them were responsible for beauty of the water, while the others worked off the problems about the water, we had great time while working on it. The teams continued their projects at home, and we hope that everyone will like the result. The second half of the day, we were preparing for the portfolio with the help of some older students. They were talked about their personal experiences, they helped us how can we write a real motivation letter. The students were telling the most important informations about the preparing. They were accentuating that we have to give a demanding and nice creation from our hands. Thanks for Anna, Virág, Lídia, Márk and Patrik for helping and encouraging us a lot.