Relaxing after the preliminary 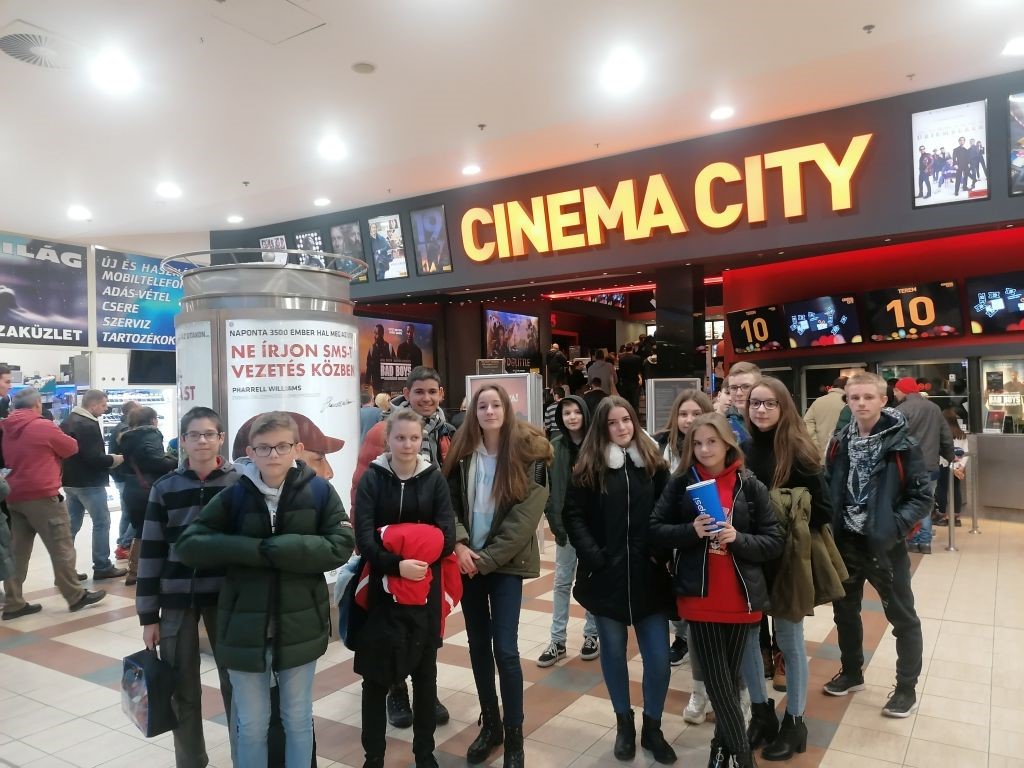 Relaxing after the preliminary

The 18th of January was an important day for 3 groups of our Community Houses, because students of Pécs, Nagybajom and Mohács took central entrance exams from 2 subjects. We hope for excellent results, because consciously preparation was forseen for all of them.

The Pécs 2 group has been through a preliminary exam (18th Saturday), which decides about their fate and will determine about their high schools this year. After the hard tests, we met in the Foundation’s Communtiy House for lunch and then we watched Bad Boys 3 in the cinema. Bad Boys for Life is a 2020 American action comedy film starring Will Smith and Martin Lawrence, and is the sequel to Bad Boys II in the Bad Boys (1995) franchise. The film was directed by the same directors and the main characters played the same “bad guy cop” role with a time difference of 25 years. This has led to several more humorous scenes, so we weren’t disappointed at all with the show. Many action and comedy could fit in this spectacular movie and still there was a serious moral of it: You have to value good things in life! Thank you for the chance for this relaxing afternoon after hard weeks of preparation! András Gál, mentor