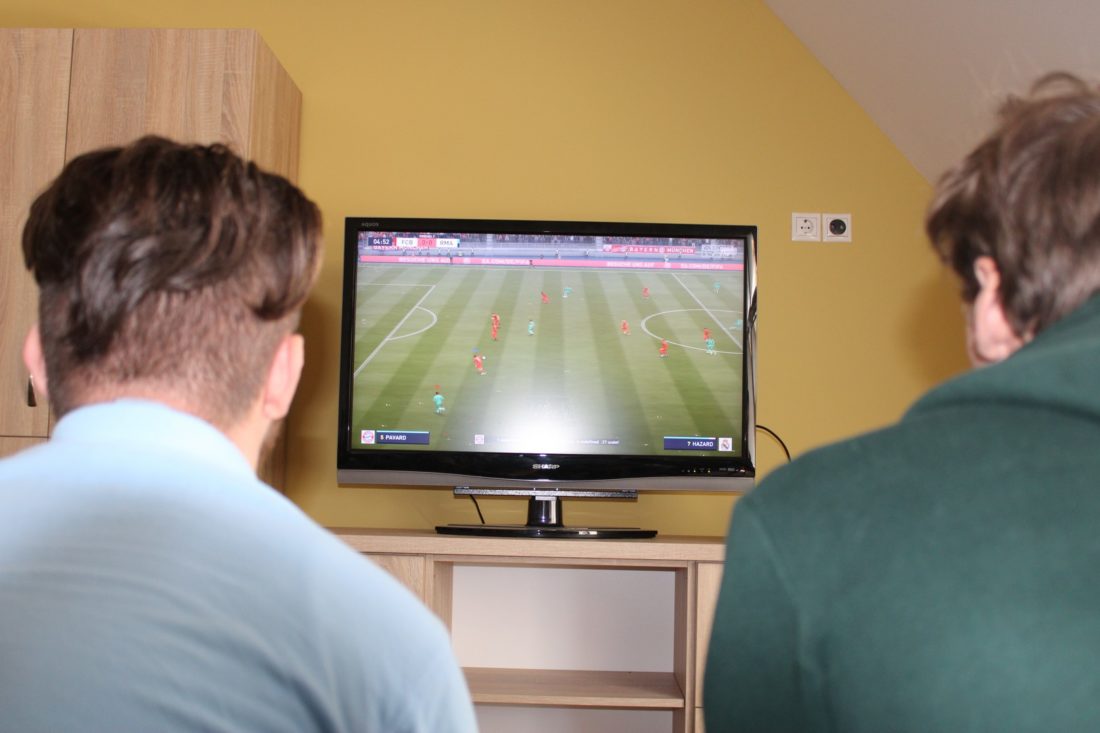 “During the autumn break, we played the October round of the FIFA Championship in Nagybajom. Thirteen young people from our Community House entered in this year the championship. Divided into groups, the children play their matches against each other every month, and the final winner can compete against the winners of the other Community Houses on Summer Fête.” Bence Hortobágyi, Nagybajom 1. 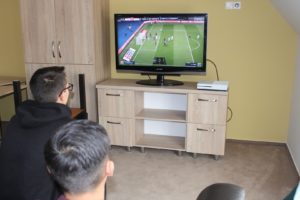 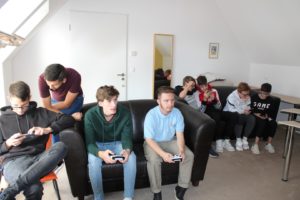 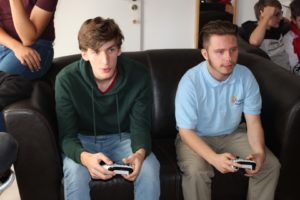 “We managed to play a few matches from the October round of the FIFA Championship. Twelve kids from our Community House entered the tournament. We played exciting and close matches with each other. I’m sure the final winner will have a hard task again on Summer Fête.” Marcell Lichtenberger, Mohács 1. 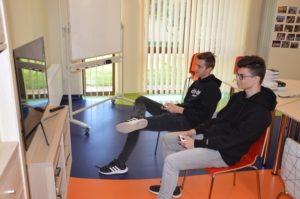 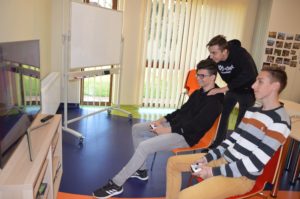