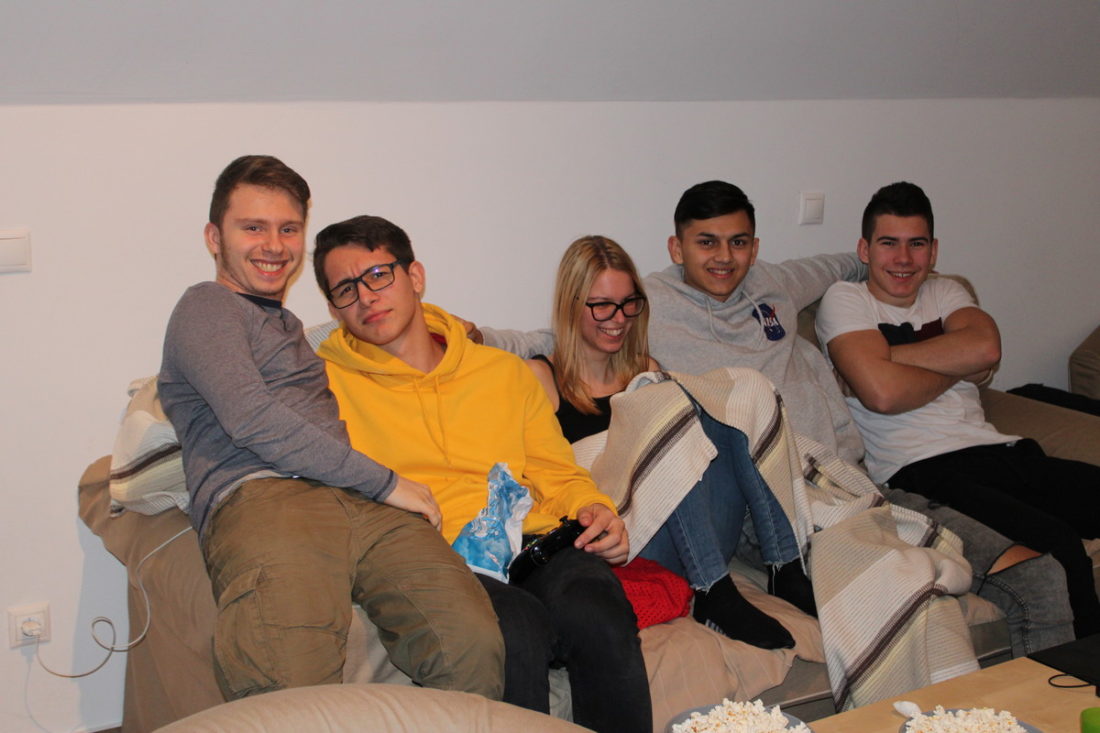 Late afternoon an extraordinary event started at the Nagybajom Community House. Members of the NB3 group had played with FIFA, even our mentor was delighted to try it as well. Afterwards the group sat down to watch films, which ended in the late hours. The first movie we watched was a modern horror movie, while the second was a light comedy from the early 80s. It was an exellent way to spend our time, we laught a lot tonight. Márton Gelencsér, NB3 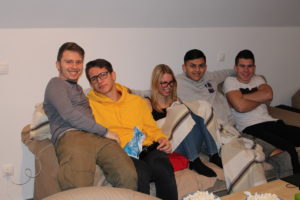