We met in Mohács 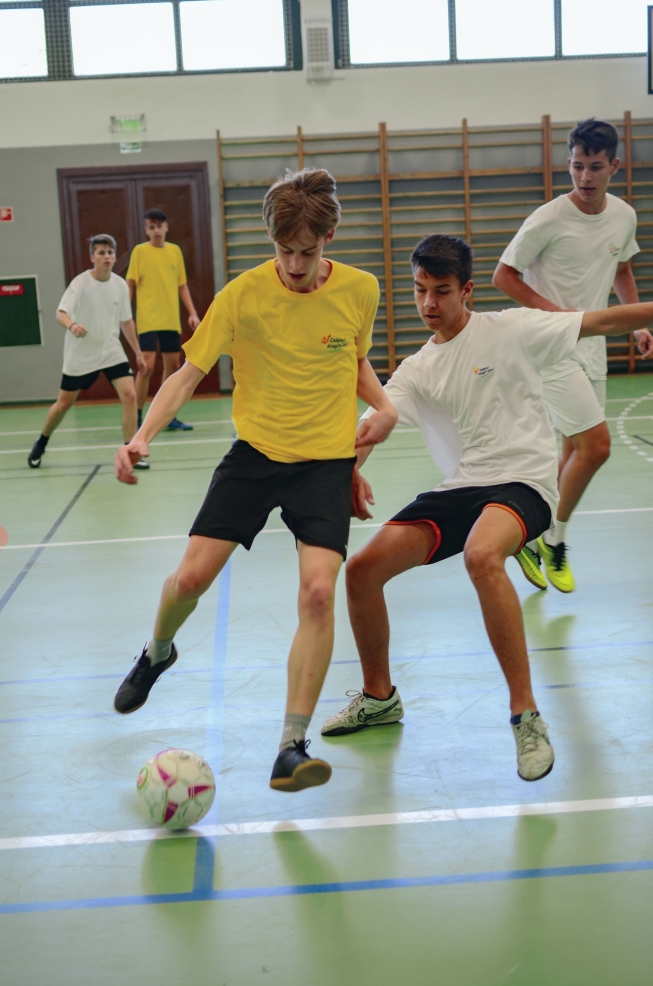 We met in Mohács

Now, it is the tradition of the Foundation to have the autumn football and chess competition in Mohács. Furthermore, this is day of the Assembly of interest and Children’s Parliament meeting.

On the Assembly of Interest all the groups of the Community Houses represented themselves. This year the representatives of each house shared their opinion about certain topics like motivation, portfolio evaluation, Talent selection process, further studying just to mention some the very important topics. There were shared ideas about the tenders by the Children’s Parliament and volunteering. At the end of the meeting the parents could have a free discussion about every relevant topic. 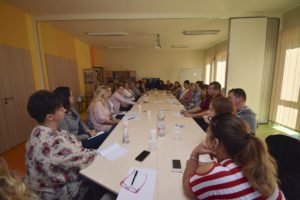 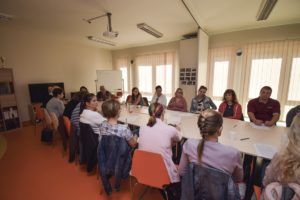 There were many friends from all the Community Houses in Mohács at our first school-year meeting. It was nice to be with the representatives and discuss all the important points of the Children’s Parliament just like the budget, tenders and portfolios. I highly believe that the next meeting will also be very efficient in Nagybajom.

The first football championship was held in Mohács where almost 70 students were in one of the many football groups. It is now a tradition that the students from different houses are mixed in different groups. After having the shoes and T-shirts distributed, Patyi Izabella, chairperson of the Children’s Parliament opened the football championship. All the 11 matches were fair where young and elder Csányi students played together. There were 33 goals altogether during the matches.

Results of the matches: 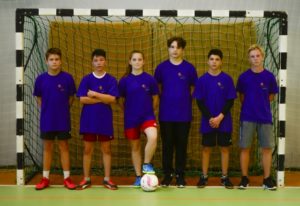 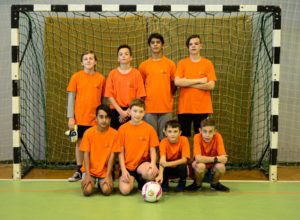 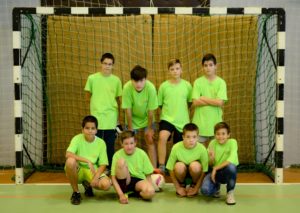 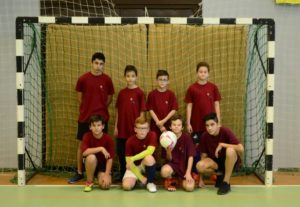 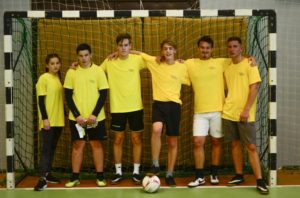 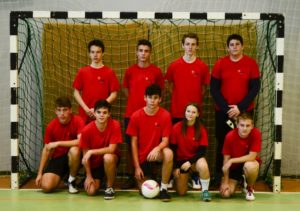 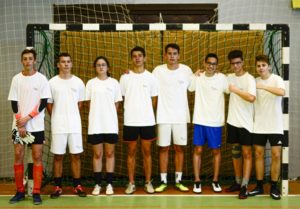 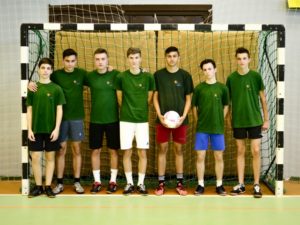 While the matches were on in the sports hall, chess matches were played in the Community House. This year there were 18 matches, and they were very exciting. In the early afternoon when all the matches came to an end, we had a delicious meal and unfortunately, we had to go back home. We meet in spring in Kaposvár. 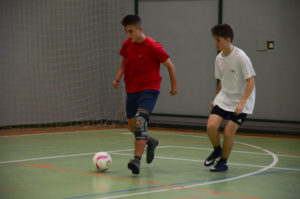 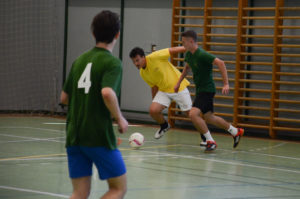 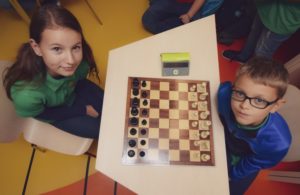 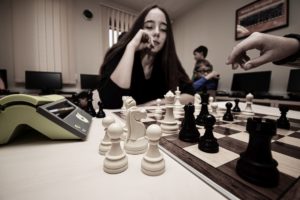