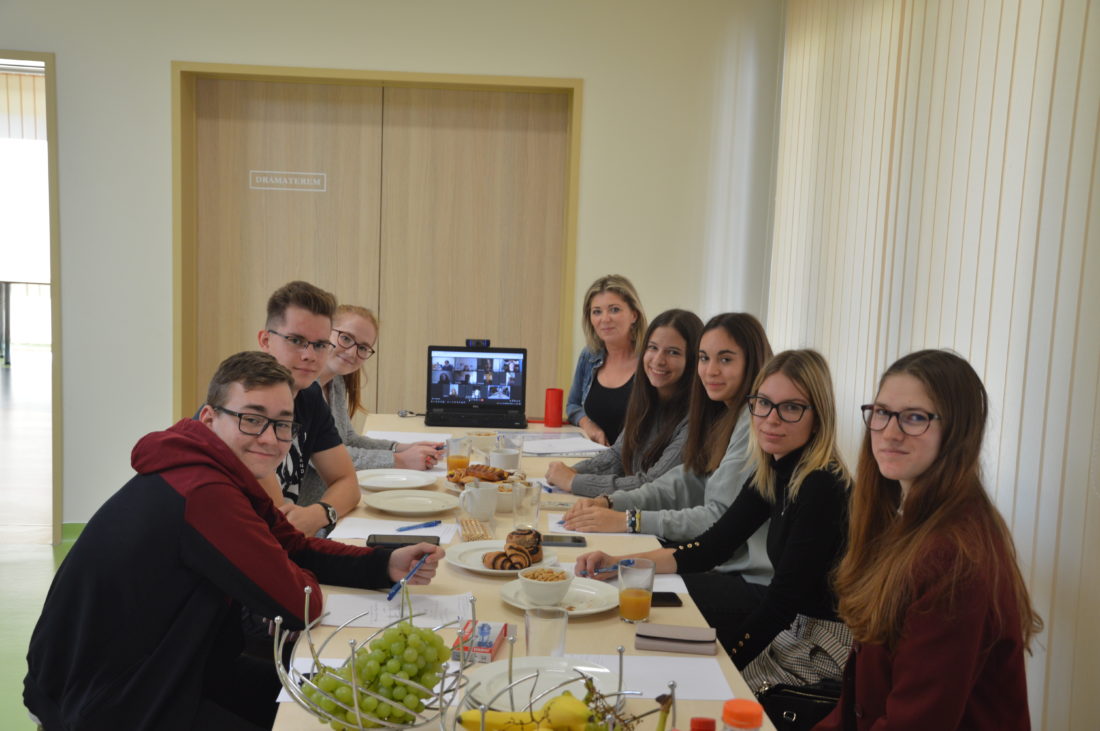 On the 25th of September, Csányi Foundation’s Children’s Parliament had their first meeting of the year. It was even more out of the ordinary than it has been recently, as representatives from Community Houses from further away already spent the night here, and the meeting itself was held in a partly online, partly physically attended way.  As the first item of the agenda, we discussed the details of the sports camp, and then we adverted to the sports championship within the community houses. As a part of the earlier election of the Children’s Parliament’s president, a student-exchange program amid community houses was also brought up, which was suppoted by everyone. The meeting was closed by talking over the details of the “Életút Nap”, the Summer Fête. Virág Pap Nb3, Levente Lassu K1, Translated by Levente Lassu K1