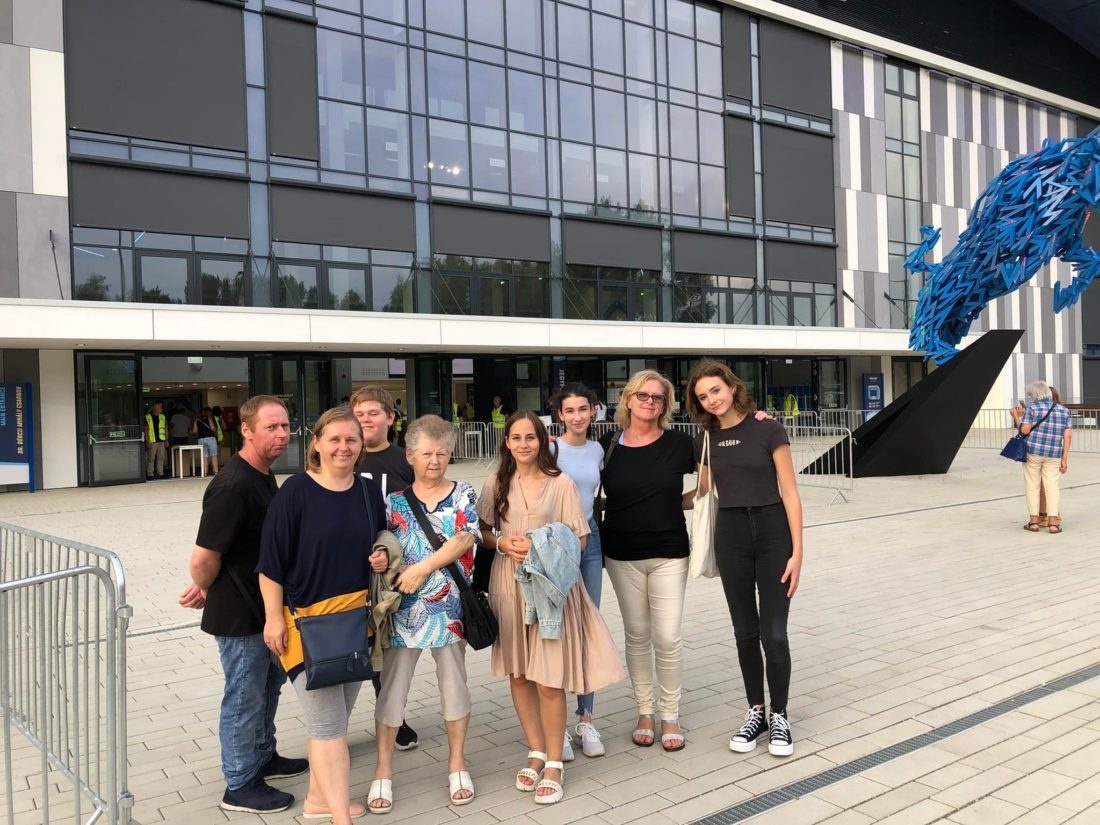 Wednesday, September 8, ended with an exciting match for some of our members of the community center in Szeged, because those who registered on time had the opportunity to watch the Pick Szeged – Cegléd handball team’s rally, where the home team, within the framework of an action-packed match. They beat the Cegléd national team 39-25 with a 15-goal advantage in the newly handed over Pick Arena. Encouraged by the fans’ voices, the players presented a lot of spectacular shots and attacks, most of which they scored. After the match, the members of the group walked around the interior of the newly completed stadium to admire the building from a different perspective. I think it was a cool crowning of a long autumn day. 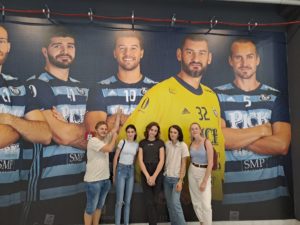 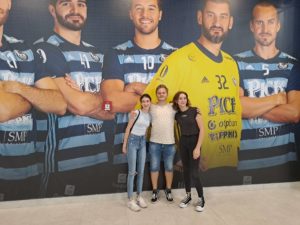