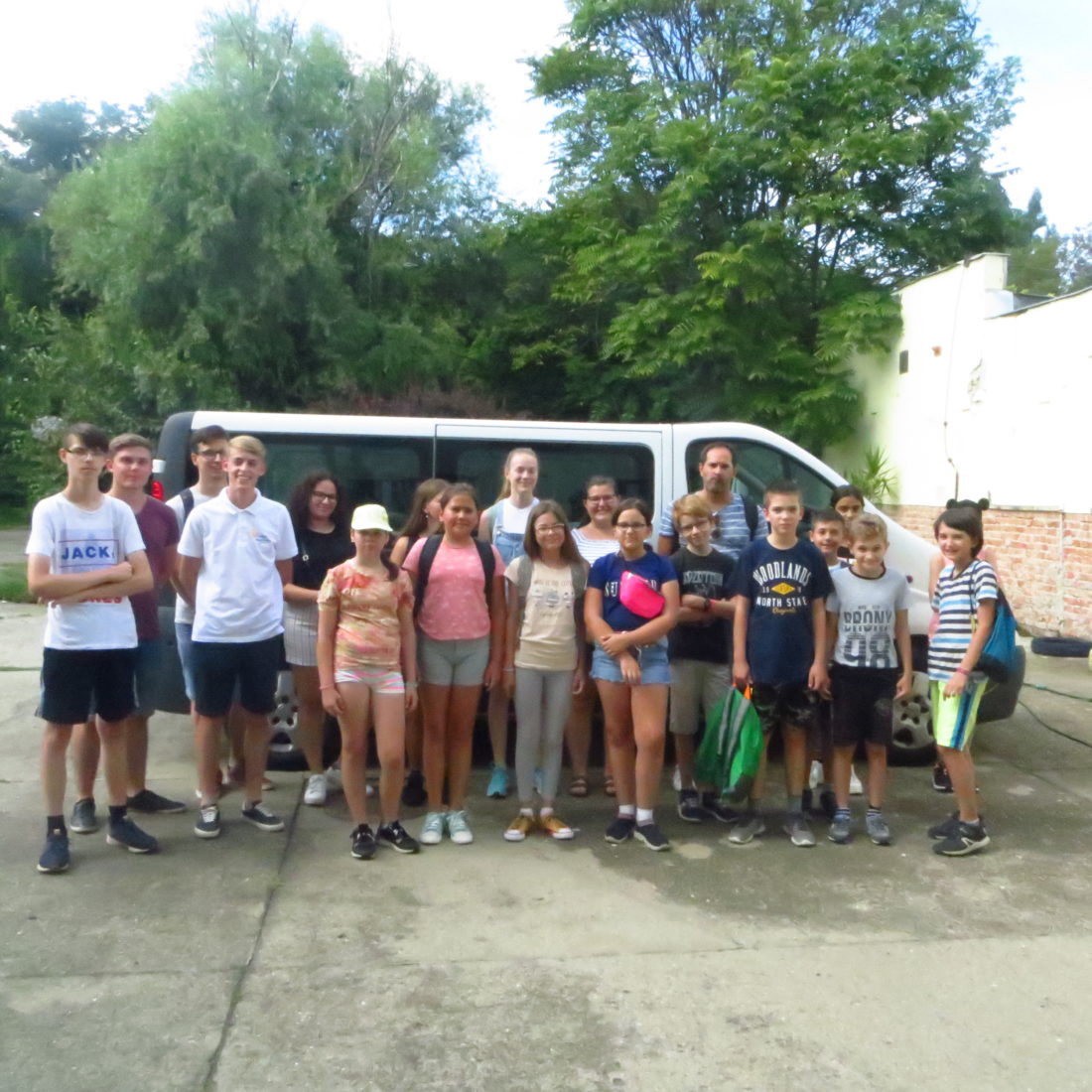 Members of group 3 of Szeged and the university students had the last week of August together to learn and see more of Szeged. Each day we had a programme in connection with Szeged. The first day we walked along the river with Somogyi Márk and Vugernicsek Zsolt as our guides. They shared a lot of information about the Which island, the great flood, the rebuilding of Szeged, and the bridges of the past and present. 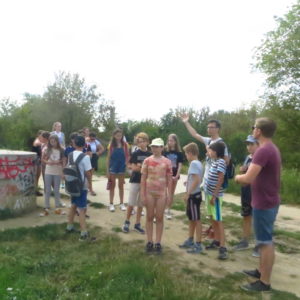 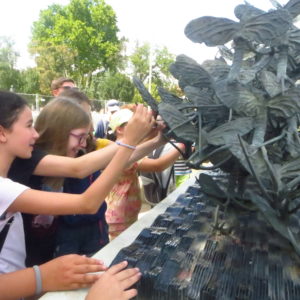 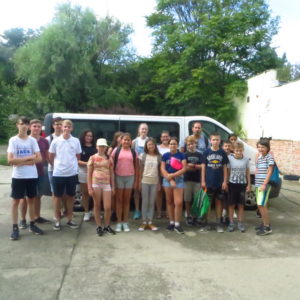 On the second day we learned more about the famous building style of Szeged the Art Nouveau. Faragó Brúnó and Sebők Marcell took us around in Szeged through a virtual walk and we could see the Gróf palace, Deutsch palace or the synagogue. At the end of the tour we had a funny test to check our knowledge. 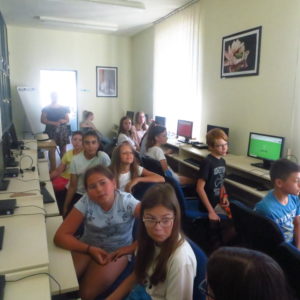 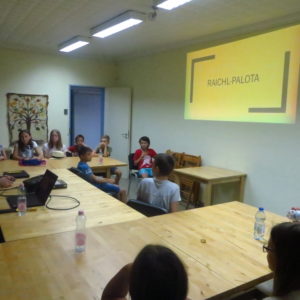 On the third day river Tisza came into the picture again. On board of Hegyalja ship we cruised up and down the river. It was really good from that point of view that we could see the city from different angle and we could see the bridges from under. One of the best things was to see how Maros and Tisza merge and change their colours as they flow down south. 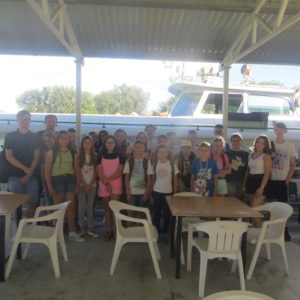 On the fourth day we took a trip to Hódmezővásárhely where we visited the Memorial Point Museum. This museum was designed by the same person who designed the House of Terror in Budapest. We learned a lot of interesting things about the communist era in Hungary and in Hódmezővásárhely. After the serious topic, we cooled down with a nice ice-cream stroll in the city centre of Vásárhely.

On the last day we met in the community house but this time we did not go anywhere but stayed at home and we prepared our lunch together. Both age groups took part actively in the cooking and some were playing football, some played computer games in the house. After lunch we watched a film together.

Everyone had a great time during this week and we were happy to be together before the school starts.