News from the life of group 1 in Mohács 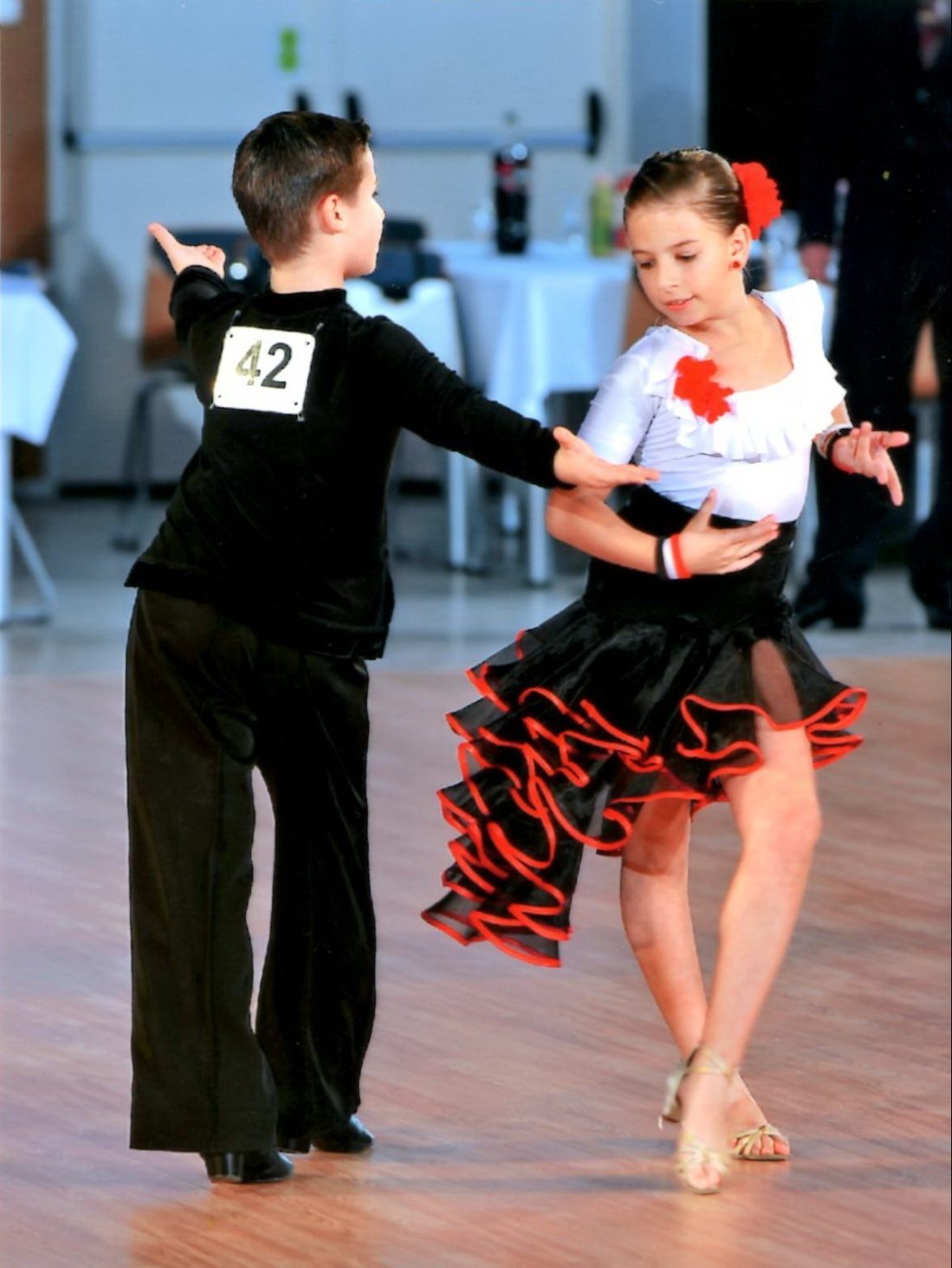 News from the life of group 1 in Mohács

The month of November was very successful in the life of group 1 in Mohács.

Hanna Szép was a member of the team which reached the first place in the “Bolyai Team Competition of Mathematics” at the regional round and became the 23rd at the national round out of the 32 teams.
Hanna Szép and her partner were very successful in the dancing contests at autumn, too.
At the 9th Gemenc Cup contest in Junior I. “C” standard cathegory they reached the 2nd place while in Junior I. “C” Latin cathegory they got the 3rd place. At the 5th Duna Cup National contest in Junior l. “C” Latin cathegory they were the 1st, while in the Standard cathegory they reached the 2nd place.
On the 27th of November a Regional Storytelling Competition was held here in Mohács. Anna received golden qualification, while Annamária Vukovics received bronze qualification at the same competition.
The 23rd “Adorján József” National Swimming Contest was held in Kaposvár, where Szabolcs Jáger got the 7th place in free style out of the 38 contestants, while he became the 8th in breaststroke from the 29 swimmers.
We congratulate them for their achievements.