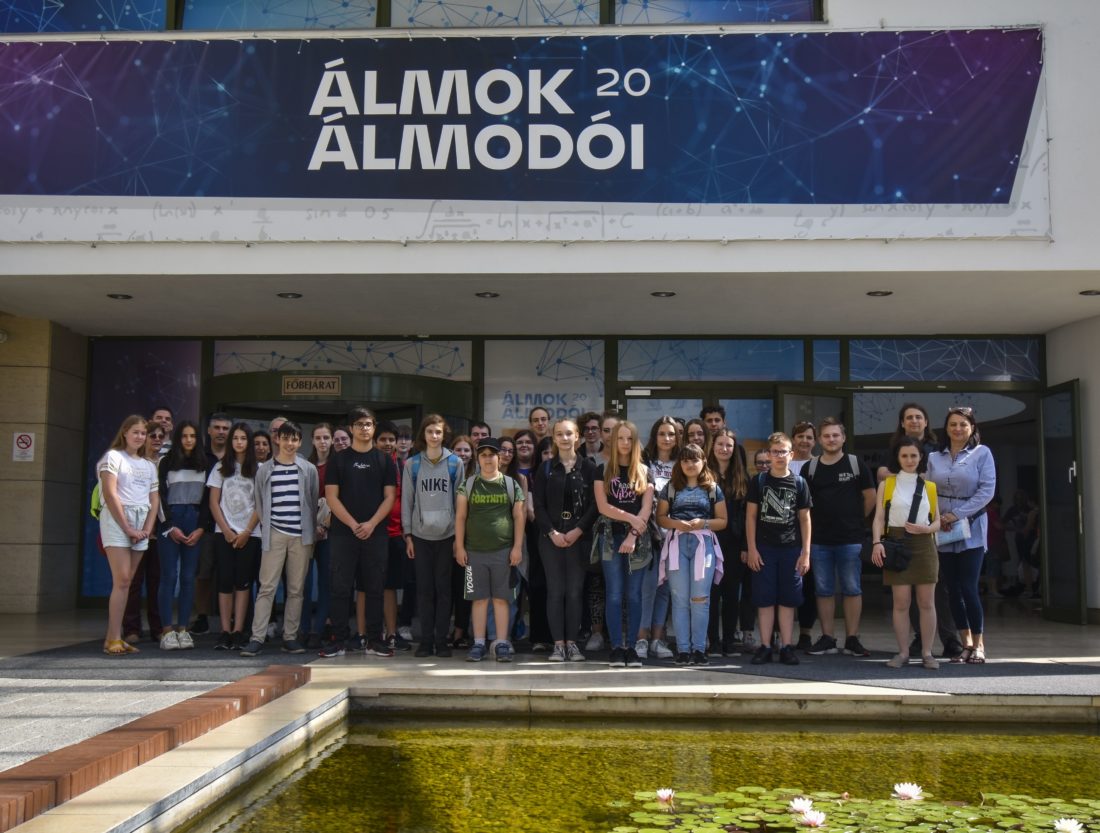 „2022. On June 11, we were able to spend a wonderful day in Budapest on the closing day of the 2021/22 school year. We competed in English and German, we solved the given tasks month by month, so we were among the best and we were able to take part in the trip from Szentes. Arriving in Budapest, Aunt Piroska and the little mentors were waiting for us in the Millenáris Park. After Life Day, we were able to meet our Csányi peers again. The main program of the day was the Dreamers Exhibition. Entering a huge building, we were able to take part in an interactive exhibition that hid a lot of interesting things. As many as 600 Hungarian scientists and inventors took part in the development of the world’s sciences. Anna Benczúr prepared for us with small mentor tasks. After that we drew the teams and we got 5 questions related to the exhibition, which we solved together. After lunch we went by tram to Margaret Island, where we took a bike ride with a small mentor, walked and had ice cream, which went very well in the great heat. We can say that it was a meaningful day, we got really tired , but we made more friends again, we met more Csányi companions and it made us feel good! Thank you for participating! ” 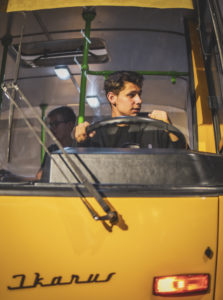 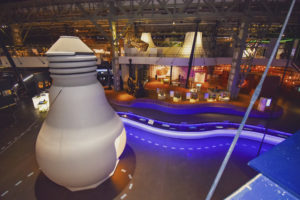 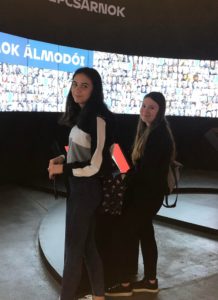 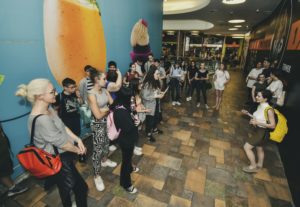 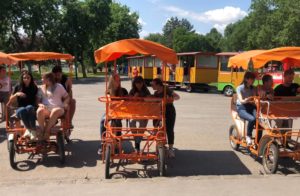 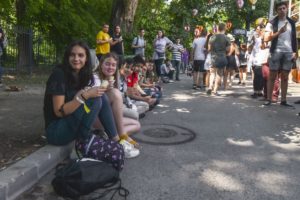