On the ice rank 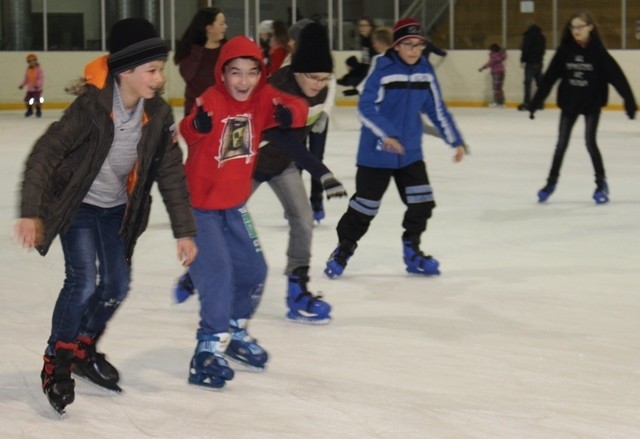 On the ice rank

The second Kaposvár group had a weekend filled with action (21st January).Some of us went to Pécs to rehearse for Csányi Band, while others took their entry exams for secondary schools. When everybody had finished what they were doing, we were pretty excited to head to the Ice Hall to tell each other what we were up to. After we put the skates on we took to the ice as soon as we could. In the beginning, we fell a lot, but after a while, it was the girls who began racing each other to skate straight and in turns as quickly as possible. The boys also did well and helped those who were behind. We somehow got a makeshift sled which we used to push and pull each other on the ice. The afternoon went by really quickly and we had to go, so we asked our mentor to come back skating someday. She promised we would and we can’t wait to have another cool afternoon like this.
Jázmin Pretz, Group of Kaposvár 2