The school year has begun! 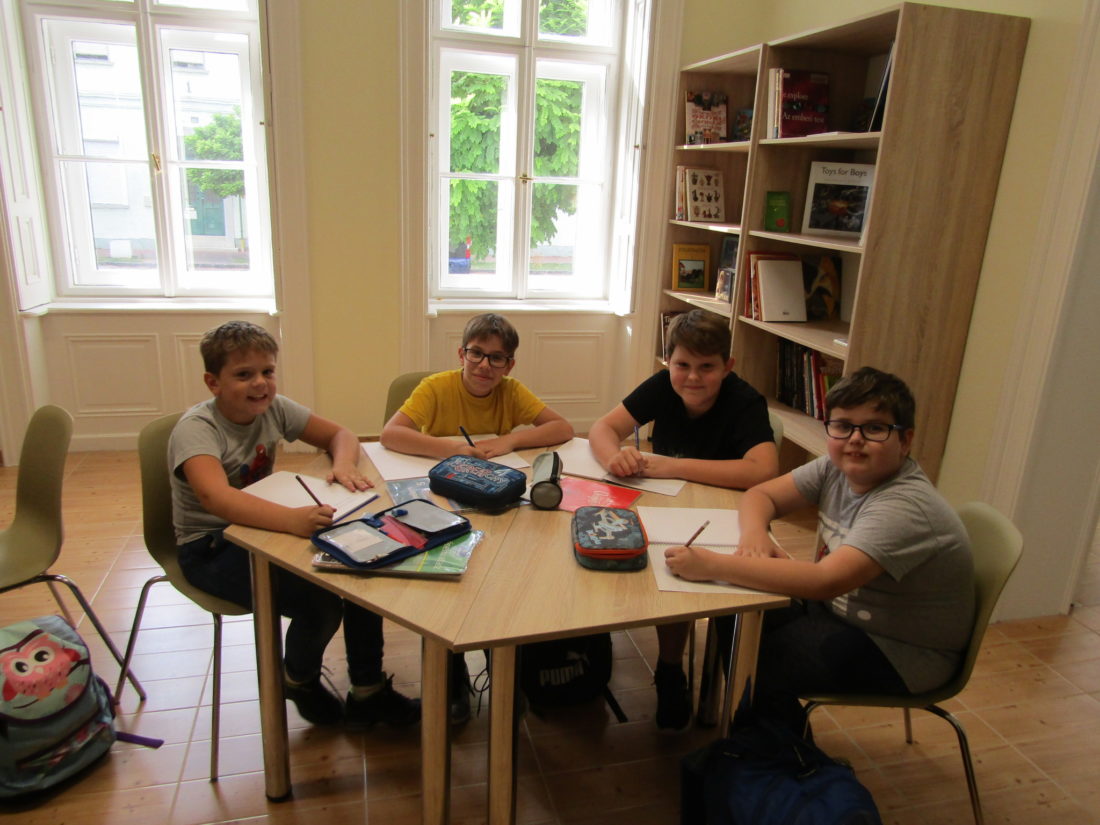 The school year has begun!

“After a long period, everyone was together again in the classrooms at school, which all the children missed. For the 1st and 2nd group of Szentes the start of the school year was even more exciting as they also started attending foundation sessions. On the first week they took part in math, IT, history session. On Friday they wrote foreign language proficiency test. During the week, the IT devices received as a donation was also handed over, and their owners happily took their tablets home. Thanks for!” Őzéné Törőcsik Márta and Kovács Sándor, mentors 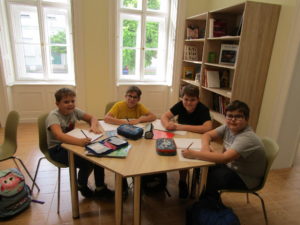 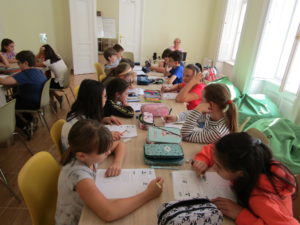 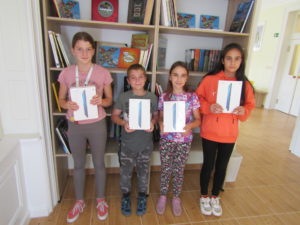