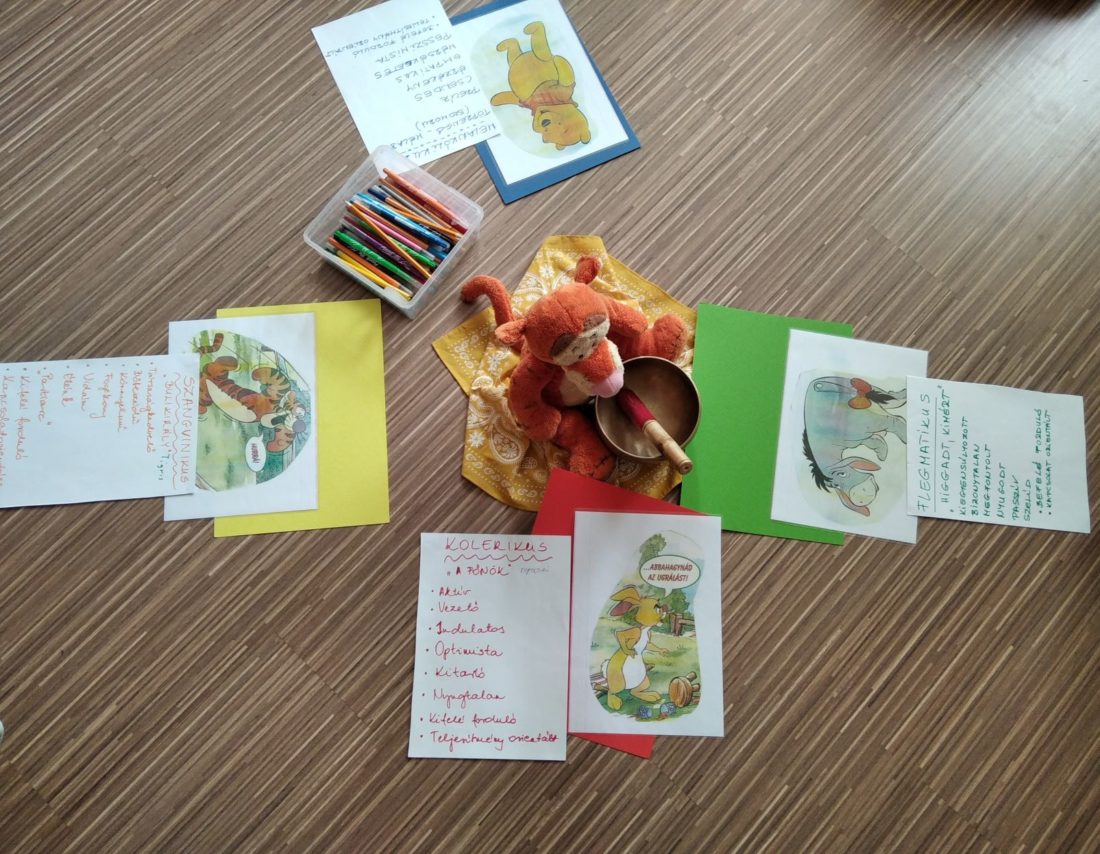 On Saturday, May 15, the group was finally able to be together again. The children waited very excitedly Beáta Illés, who was dealing with self-knowledge by the end of the lecture series for teenagers.

First, in connection with the characters of Winnie the Pooh, the children got to know the four personality types and their characteristics. Then everyone chose which type he belongs to, what are the personality traits by which he feels he belongs to that type. Each type was thoroughly analyzed by the children. During the interactive conversation, the children also found that most of the people cannot be classified purely into one group, and it is often even mood-dependent which type is characteristic of us temporarily.

The next task was to make the treasure chest: everyone put in the three qualities they considered most characteristic of themselves. We discussed which area of ​​these qualities makes them suitable for career choice, which profession would be worth targeting. It was good to see that most of them already had an established idea of ​​the future, of what they wanted to be.

Several stated that these sessions helped them a lot to get to know themselves and their groupmates better.

“I had a great time this afternoon. My favorite part was when we could hide in the skin of Pooh characters. I really liked all these sessions, but now I had a little sadness, because it was the last time.” Barnabás Radó, Kaposvár Group 4

“We were able to take part in a very interesting session today. I liked it best when everyone had to find the character in the tale whose nature most closely resembles him. It was good to watch who has a personality type and thus learn more about each other. I’m sorry these sessions are over!” Sára Ladányi, Kaposvár Group 4

“The most exciting thing for me was gathering good qualities. It helped me think through it and thus decide what we would like to deal with. For example, I am now sure I want to be a doctor. It feels bad that this was the last such session.” Nóra Burucz, Kaposvár Group 4 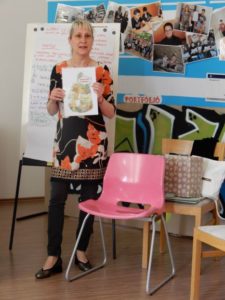 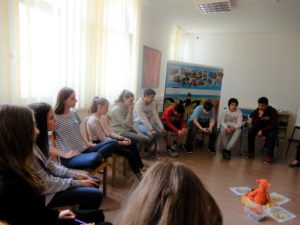 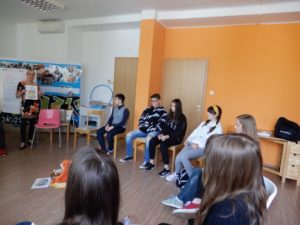 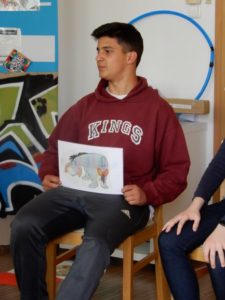 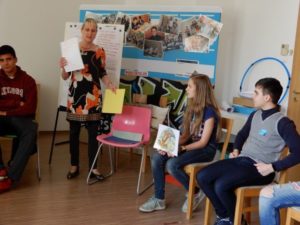 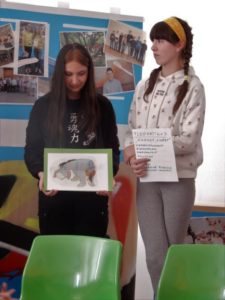 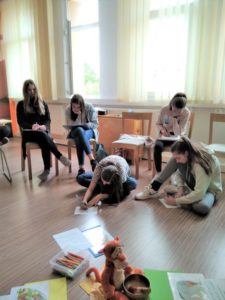