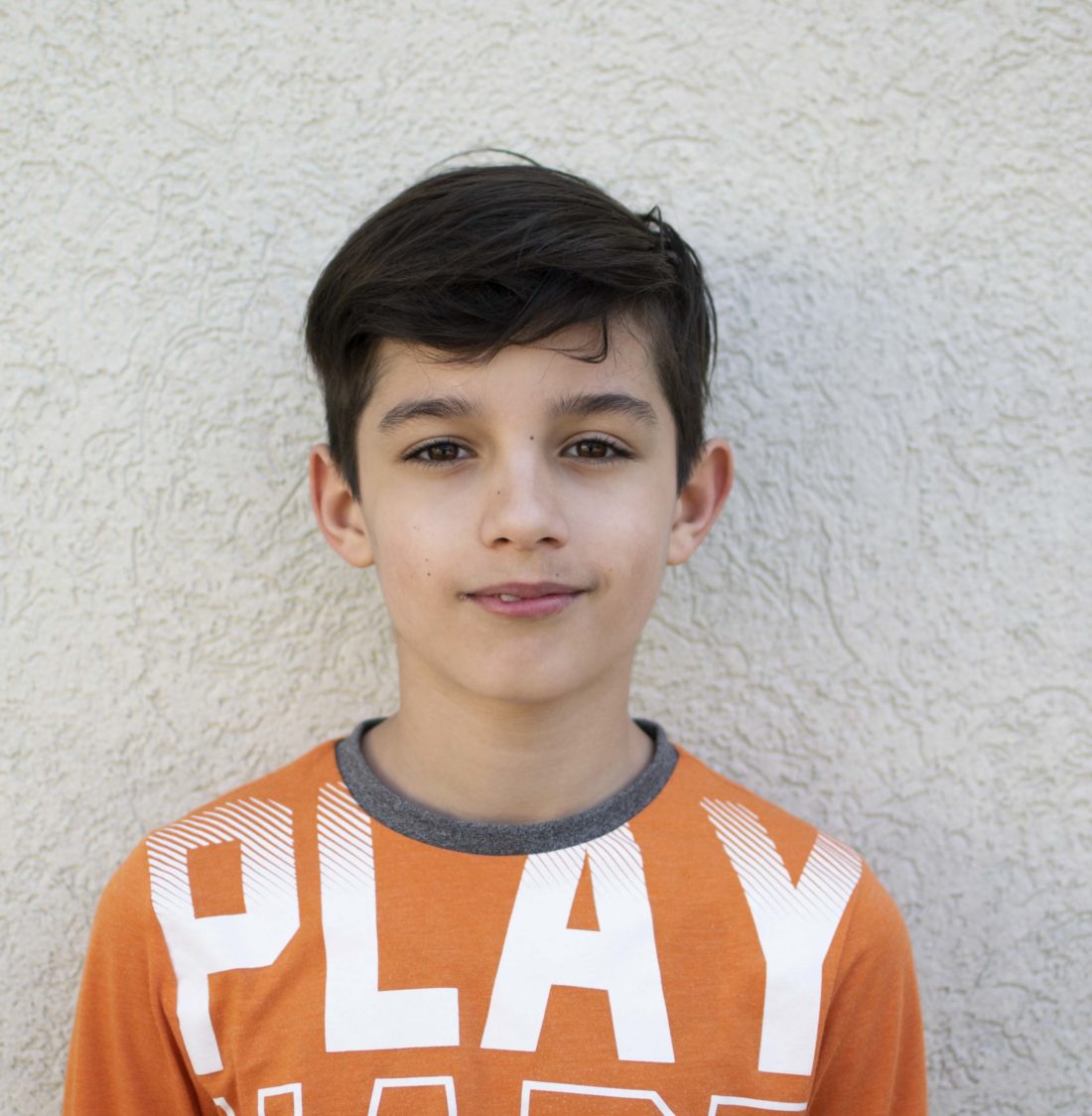 The National Kickbox Student Championship was held in Békéscsaba in March. There were 500 participants from several kickbox clubs nationwide in this point earner championship.

I participated in two rulesets, in Cadet 1 age group 37 kg. There were a number of other competitors – I had seven matches out of which I won six. 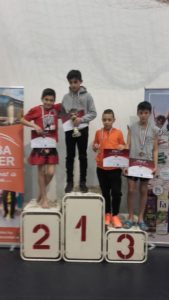