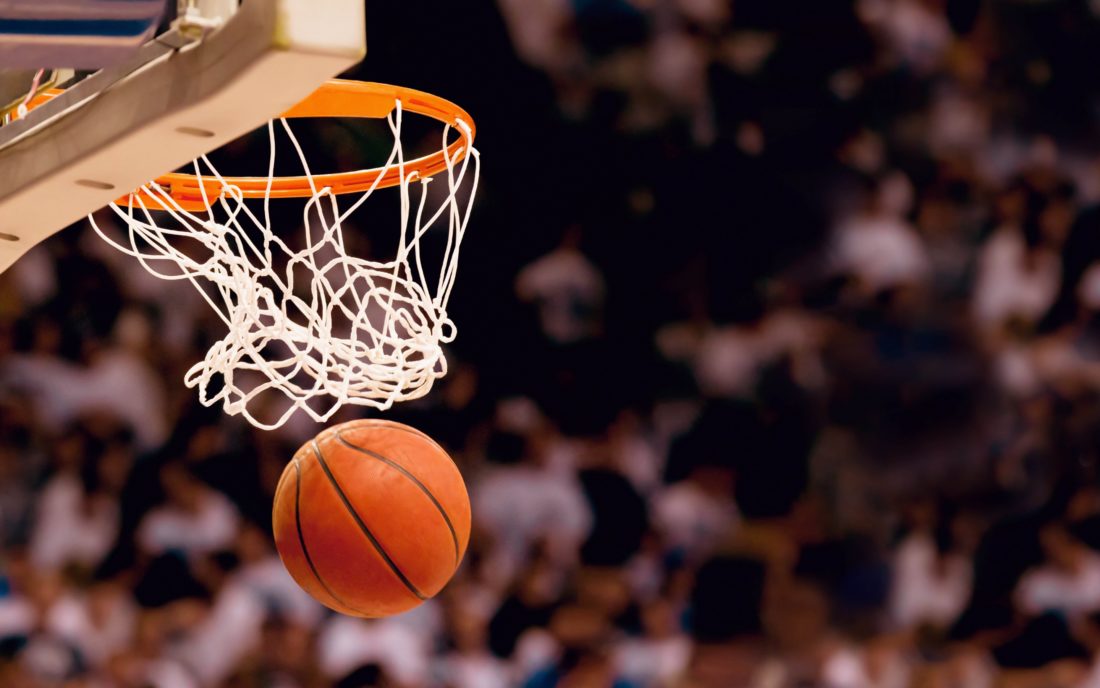 The last boy’s adolescent round of the western group of the youth league organized by the National Association of Hungarian Basketball Players was held in Szombathely, with the participation of four teams. Ákos Látrányi, a member of the 4th group of Kaposvár, is also part of the KASI U14 team. Although this round did not bring a victory now, we are very proud of Ákos based on his performance so far!

“Ákos is the leader of this team. In a leading role, with full heart play and effectiveness, it has a decisive role in being able to appear on the adolescent main board!” Károly Simon, coach, KASI U14