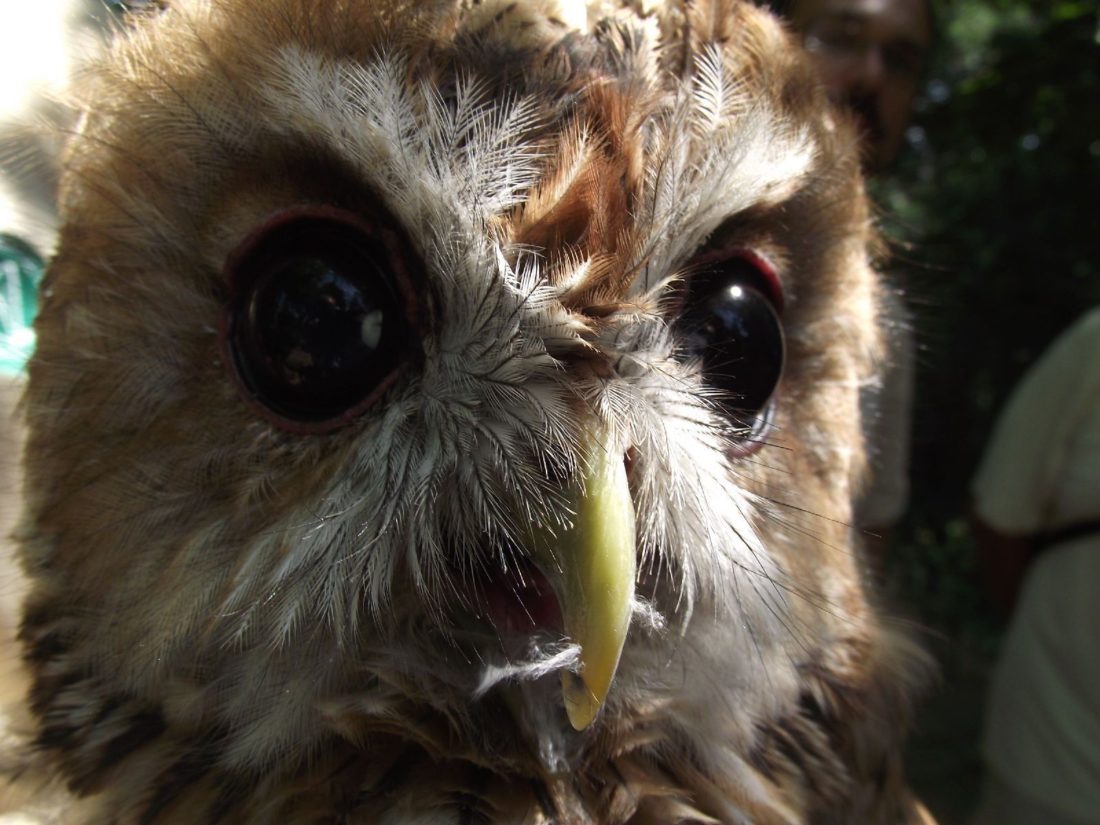 The beginnings
In the morning when everyone arrived to the Community House we started our long and tiring journey to Kőszeg, but after a couple of hours of travelling the town and the sights compensated us.
After taking our rooms, we had a quick assembly where all the rules and the details of the programmes were discussed and told to us.
Later we left for dinner and on the way we could admire the beauties of the town centre. The food was really delicious and the instant football match helped us to digest it and sleep well.
We are excited about the next day.
Sebők Marcell

Day two
After the abundant breakfast we set off for Tömördi Bird Watch Centre where we experienced bird ringing. On the way Keszei Balázs told us about the history of the area of Tömörd. Cherneld István and Herman Ottó both worked here at the lake. At the centre we learned more about bird ringing and we also know what breeds of birds reside the area. While checking the nets it started to rain thus the programme came to a shorter end. Walking back Mr Balázs showed us some rare and common plant species then we had dried ourselves before lunch. After a short free time we went to the Jurisics Miklós Secondary High School to take part in a special chemistry lesson held by Illés Péter. After dinner we watched Shakespeare’s Midsummer Night’s Dream modern version.
Varga Péter, Berta Bence

Day three
We were looking forward of the day because we were going hiking after breakfast. One part of the trip was taken by bus then we started walking in the mountains around Kőszeg, our destination was Írott-kő. The hiking was really tiring but we learned a lot about the flora and fauna of the area. Luckily, we got to the top and we set up a temporary camp around the observation tower. We had time to look around and we finally got to our destination, Írott-kő. After admiring the view enough we turned back and went down the mountain stopping by a spring to drink and fill up our canteens meanwhile we heard many stories about the area. Between us and the bus now there was only one thing, the ruins of old military fort. When we got back to the buses we were relieved and drove to a nearby place to see houses from the iron-age. After lunch we went to a marzipan museum. Downstairs we saw a 3D display about the castles and wine regions of Hungary. Thanks to the mentors we closed the day with ice-cream eating before we went back for dinner and spent the rest of the day with relaxation, guitar playing, board games and great chatting.
Nyári Zoltán, Horváth Gergő, Turuczki Szabolcs.

Day four
We started the day with the usual breakfast then Mr Miklós visited us who accompanied us the Iron Curtain Museum. The museum depicted full in depth the history of the iron curtain although we have just heard a few things about this phenomenon so far but the stories from a person who lived through these bad things made the whole experience more lifelike. Later we took a stroll along Pinka stream then lunchtime arrived and Mr Miklós said good-bye to us and we left to Bükfürdő. Everyone had a great time despite we were really tired by the end of the day.
Kátai Alíz, Vas Evelin, Perjési Dorina

Last Day in Camp
After yesterday tiredness we were fit and fresh in the morning. After breakfast we summed up the happenings of the week in the form of a special game. We remembered all the special plant and animal species we learned about during the week. The morning knowledge competition was really good and we waited for the results excitedly. All the groups did brilliantly; not only we but the teachers did their best as they were there to help us all week long. After the delicious lunch with Illés Péter we went to the Chernel Garden and to the Natural Visitor Centre. We met new species and we also learned something new about the history of Kőszeg. We continued our afternoon programme in the castle of Kőszeg where we could put on period clothes and we also could try and test the weapons and we could sit around the castle lord’s dining table, too. After the castle tour we had our daily ice-cream then we went to relax a little before dinner. When everyone finished with packing the suitcases we had the camp evaluation session. All in all, we enjoyed the camp very much, we learned many new things and saw many interesting ones as well. The last camp of the school year was a nice closing for the two groups of Szeged
Faragó Brúnó, Somogyi Márk