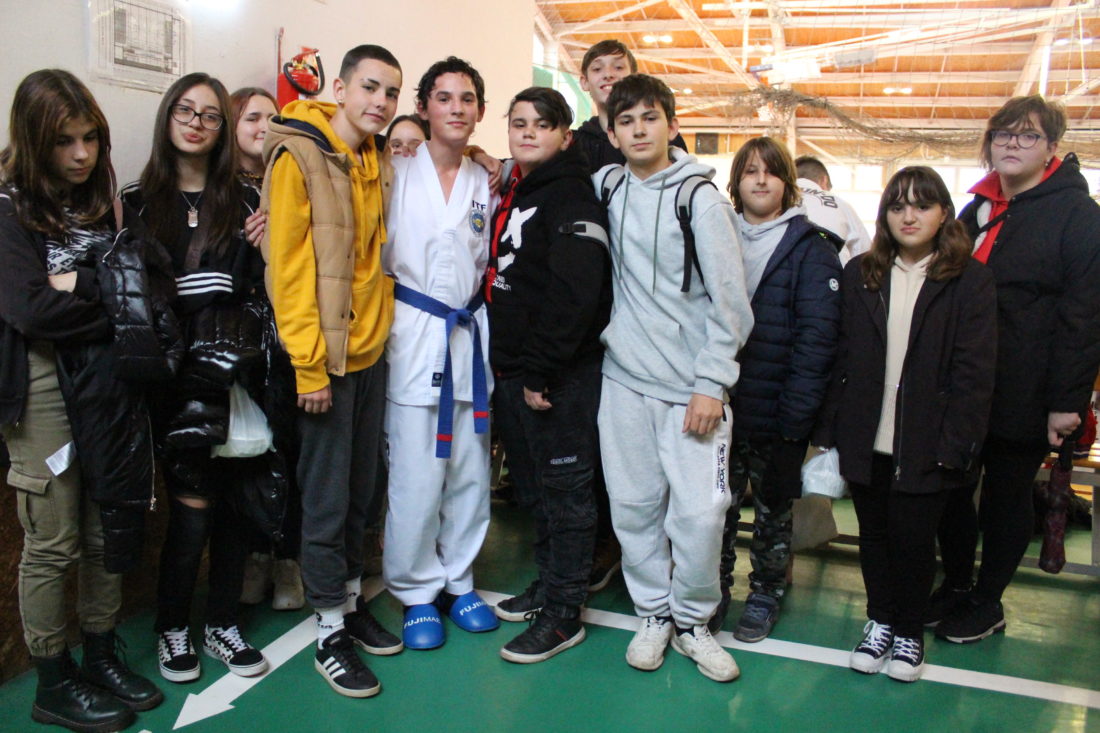 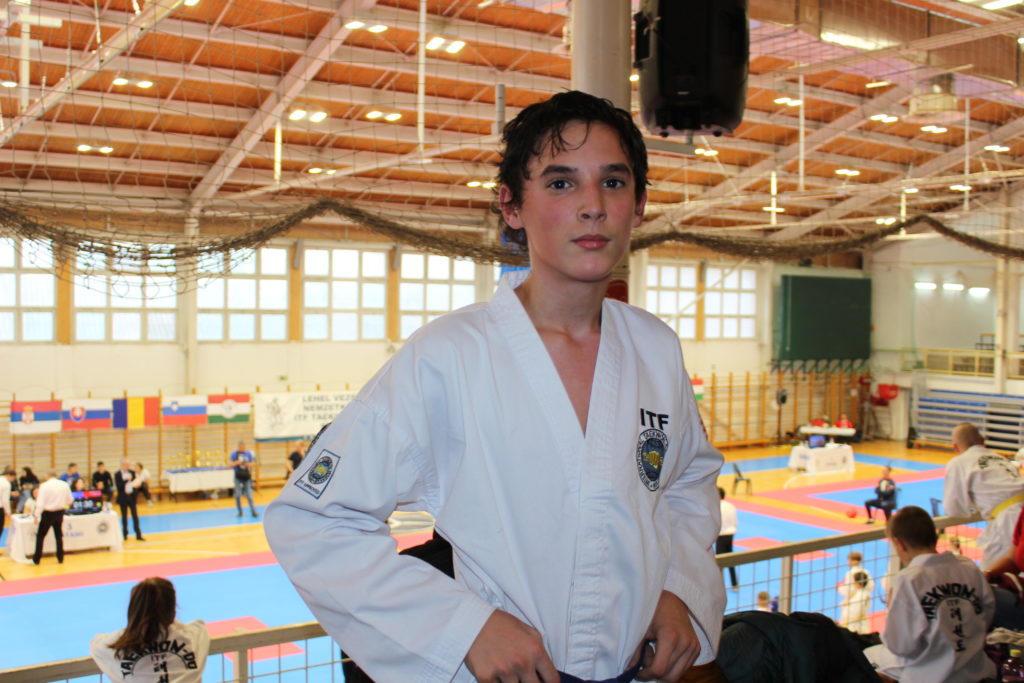 “The Lehel Vezér Cup and Nándor Eperjesi Nándor International Taekwon-do Memorial Tournament took place in Jászberény on November 05, where our team mate János Sárközi also participated. He has shown us many times his form exercises, we have seen his medals, but now we had the chance to see him competing. After the sessions, we went to cheer János on together. Our encouragement was not in vain. He became a champion in both form and combat. It was a great experience to see him fight for 1st place. After the winning fight, John came up to the stands and we could celebrate the gold medals together. 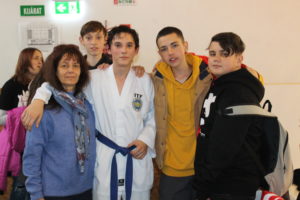 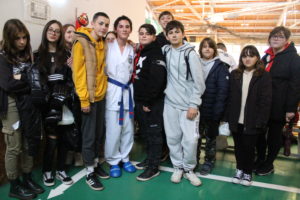 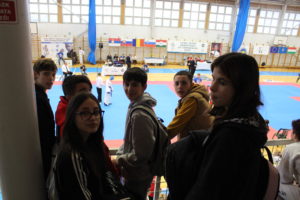 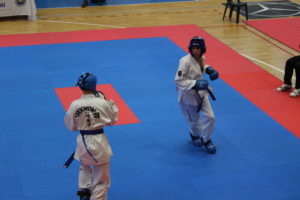