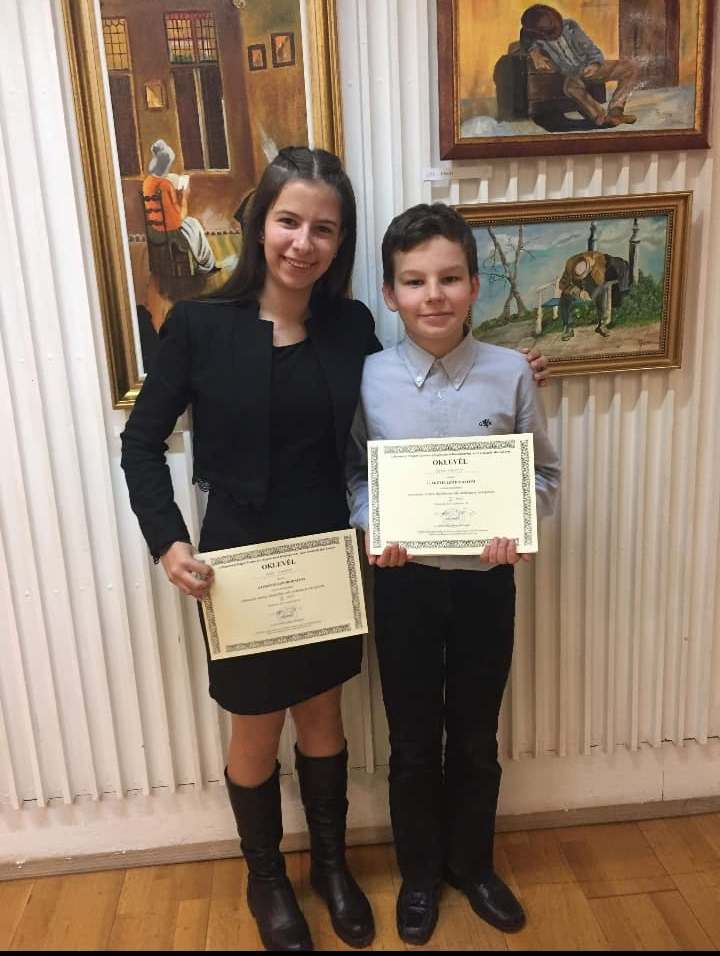 The Kaposvár Civic Casino held its 23rd edition of the Poetry Competition on Obligatory Literature, hosted by the Gyula Takáts County and City Library. Beginners could enter two poems: a well-known work in school libraries and a freelance.This year, 27 players took part in the competition, and 15 of them made it to the final. The youngest competitor was 12 years old, he was awarded first place by the jury and we are very proud, because he was Kristóf Biró, an excellent talented poet of the Kaposvár Group 4th!

“The contestants in the second round said very serious poems. The great performances of the participants made the final decision of the jury very difficult. In the very tight competition, to my surprise, the youngest participant, I was nominated for first place. Everyone congratulated them on my success. It was a great feeling to compete with so many more experienced poems than I did.

I would like to congratulate Hanna Szép, who is a member of the Mohács Community House, and who achieved the third place in the competition with her excellent performance.” Kristóf Biró, Kaposvár Group 4th 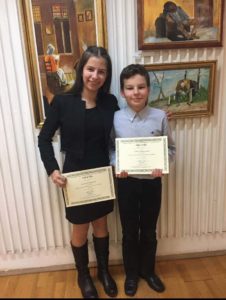 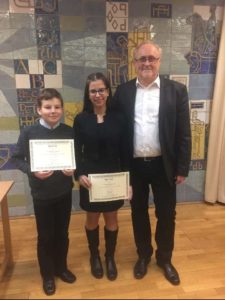