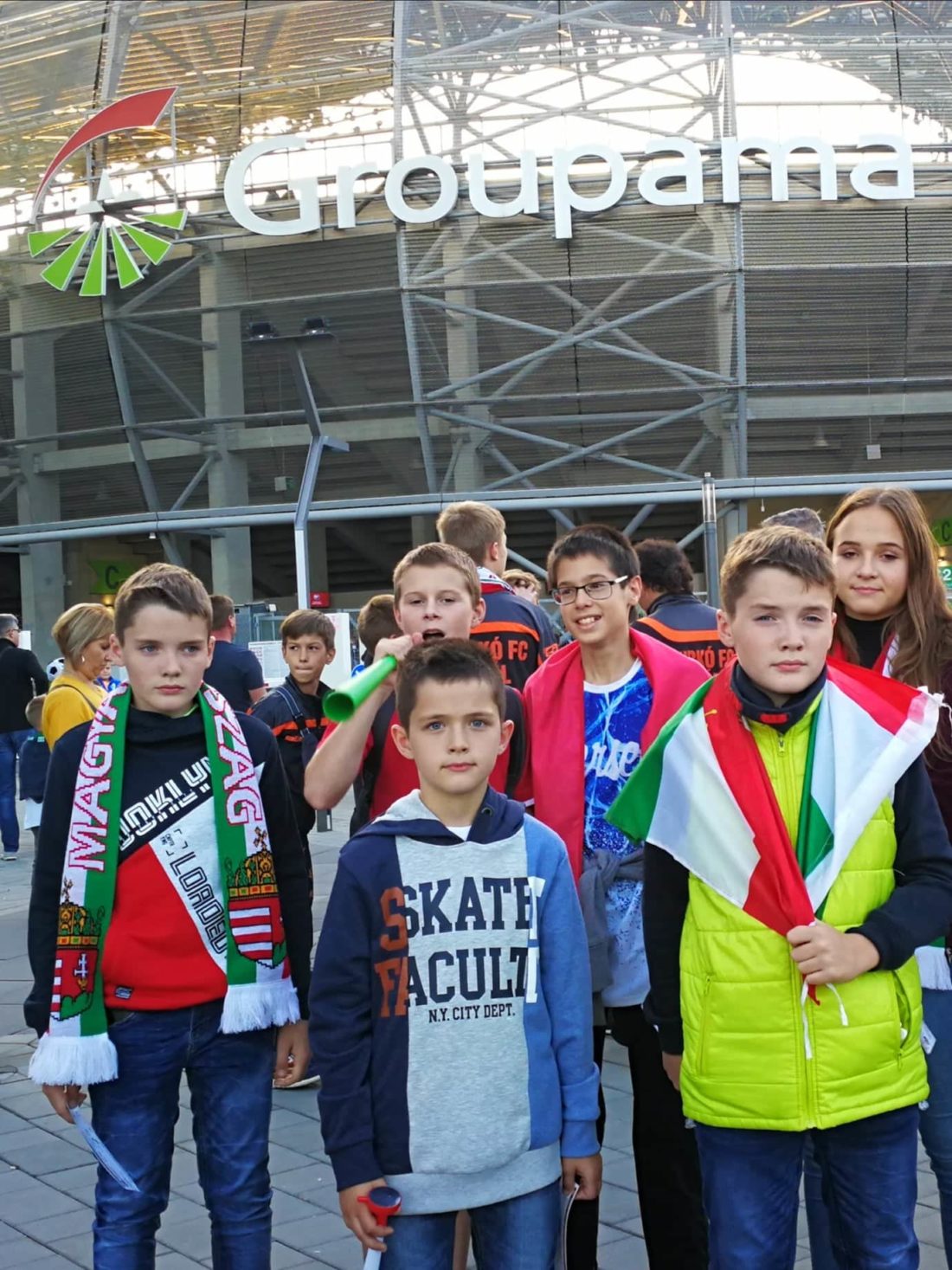 On this extraordinary Sunday, the Groupama Arena was filled with loud children who shouted “Ria, Ria Hungária”. Against Azerbadjan, our national team had to play without the adult supporters as we received a closed-gates penalty for the last occasion. So the Hungarian Football Association invited children under 14 according to the regulations. These kids were from schools and football clubs and filled almost the whole stadium together with our children from the Csányi Foundation. we supported Dzsudzsák and his teammates until the last minutes, but we won! The children from Pécs were the loudest and we were so proud! The 1:0 victory was enough to gain 3 points and to make our young fans happy! We would like to thank the tickets for the Foundation! András Gál 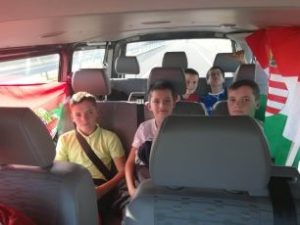 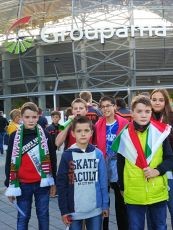