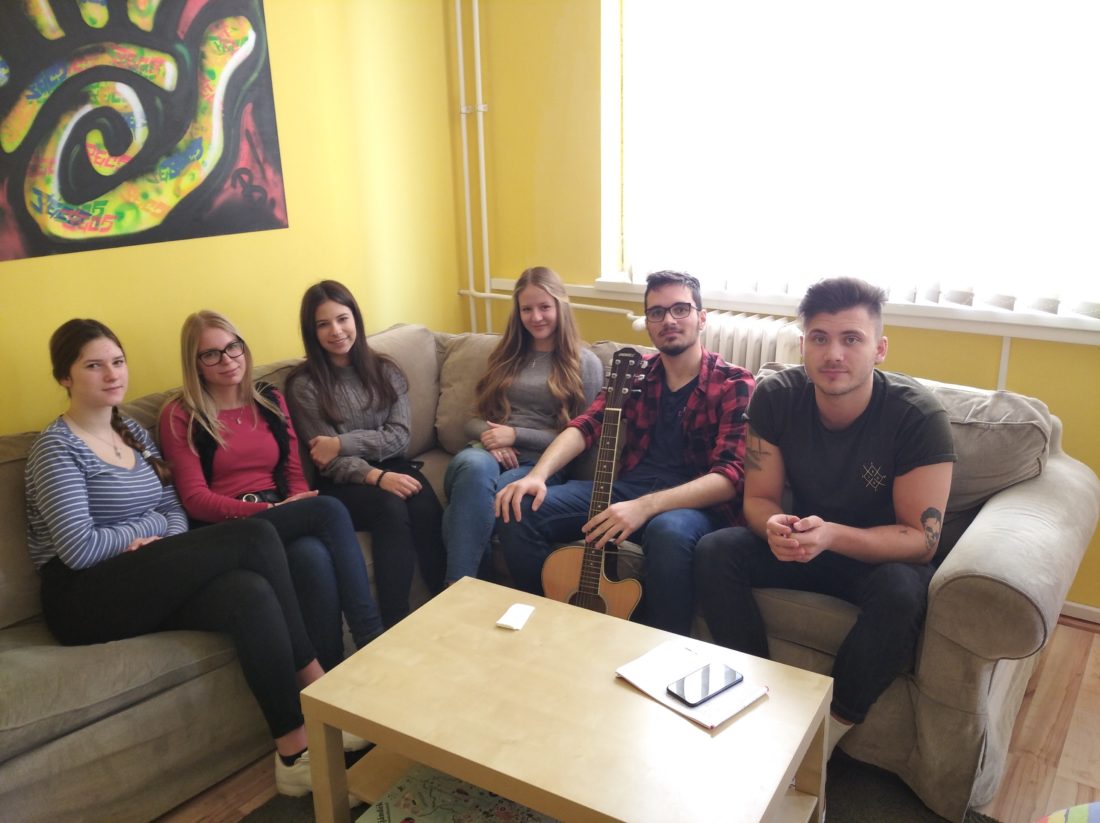 “On the first weekend of March music and singing voices can be heard again at the Community House of Pécs, where the Csányi Band had a rehearsal. We practised the song which we wrote together with the chamber orchestra. The repertoire is very colourful, but it is not surprising, because we have colourful personality as well, and during the groupwork we could learn from each other.” The members of Csányi Band 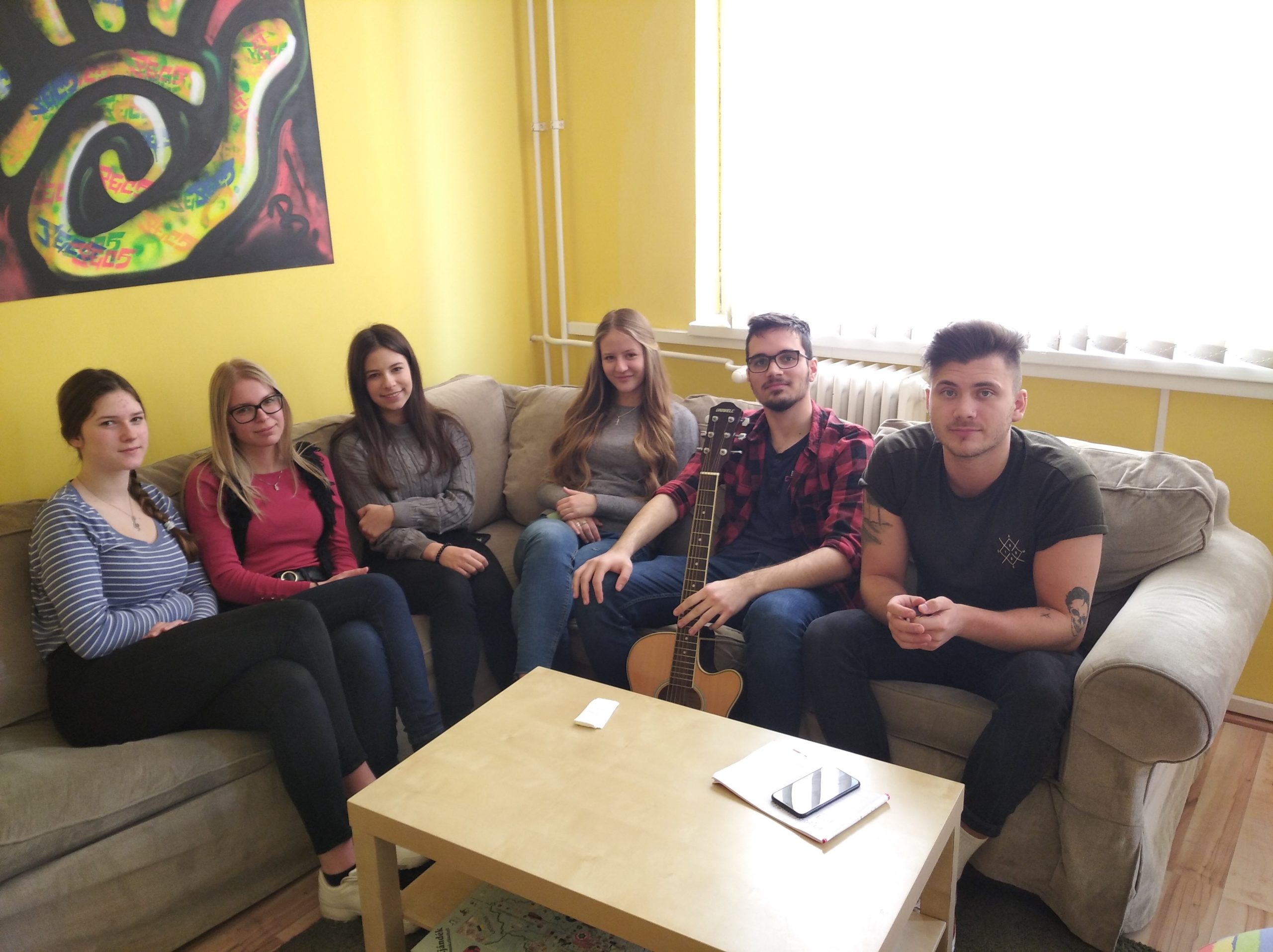