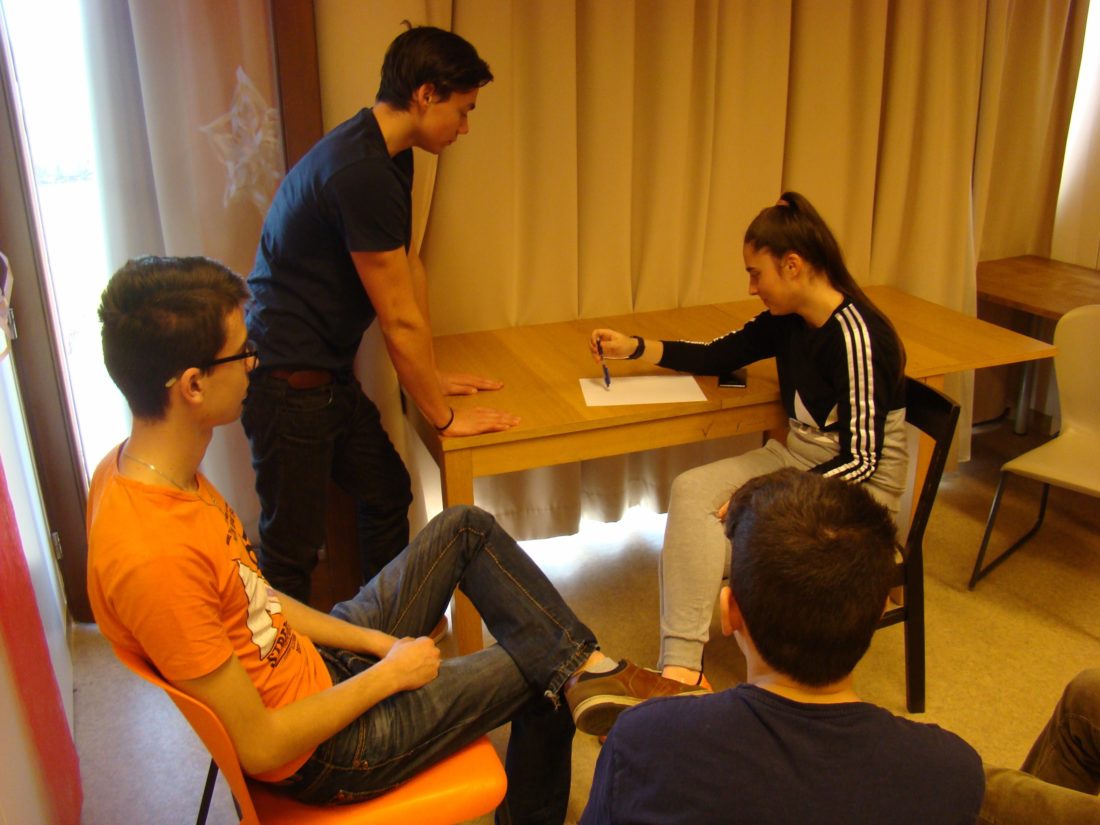 On Saturday we watched an amazingly good Hungarian movie, entitled „Mindenki” which won the 2017 Academy Award for “Best Live Action Short Film. The movie by Hungarian filmmaker Kristóf Deák is the second Magyar-made film to earn an Oscar in the past two years.It had a great impact on all of us in the Community House. After the movie, the children were arranged in groups, and discussed their opinions and judgements.

Most of them were on the same opinion, the power of togerherness and friendship carries priceless and serious values, which are usually forgotten among adults mainly because of social expectations and norms repressed in us.