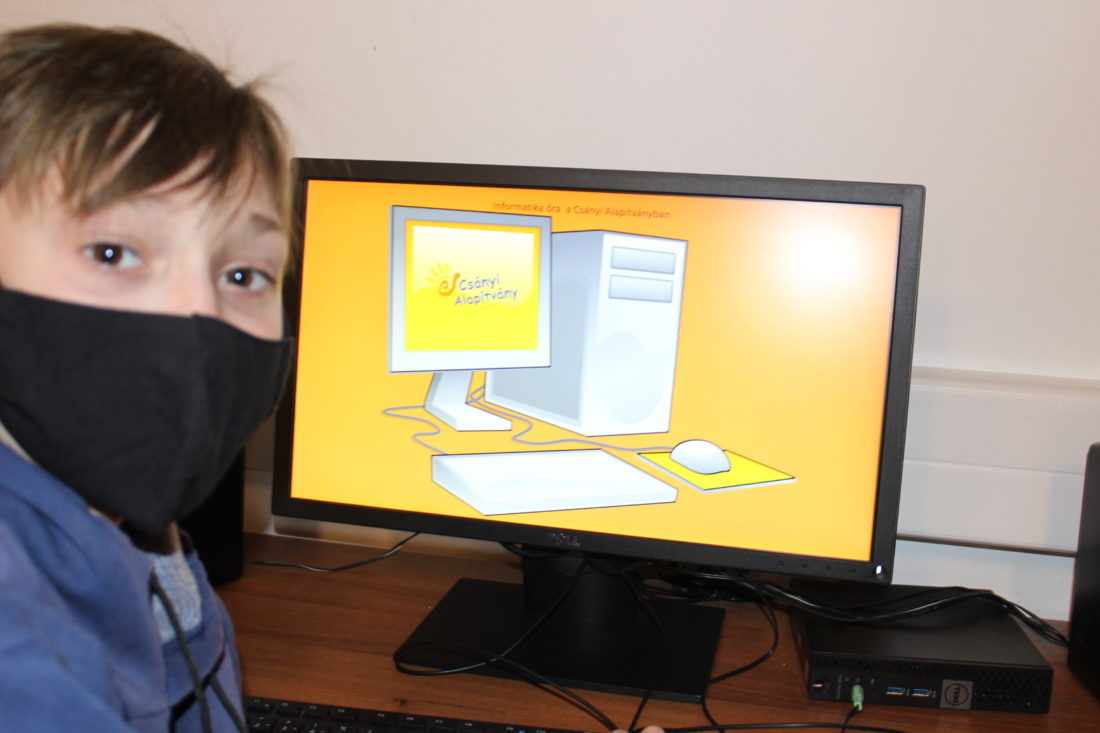 “This week we took part in IT, logic and English sessions and did a PPT with David. We received a task we had not learned at school yet and put together a very colourful series of pictures. I think it worked very well, I really liked it, David praised it too. We continued to play the FIFA tournament, but now the girls have also boarded, out of competition, and our fan camp has also been formed.” Kevin Manó Munkás, Jászság 1. 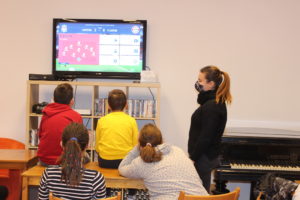 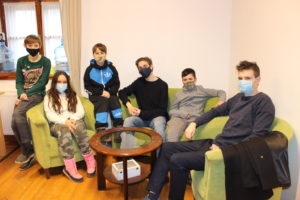