Square round table discussion in the Railways project 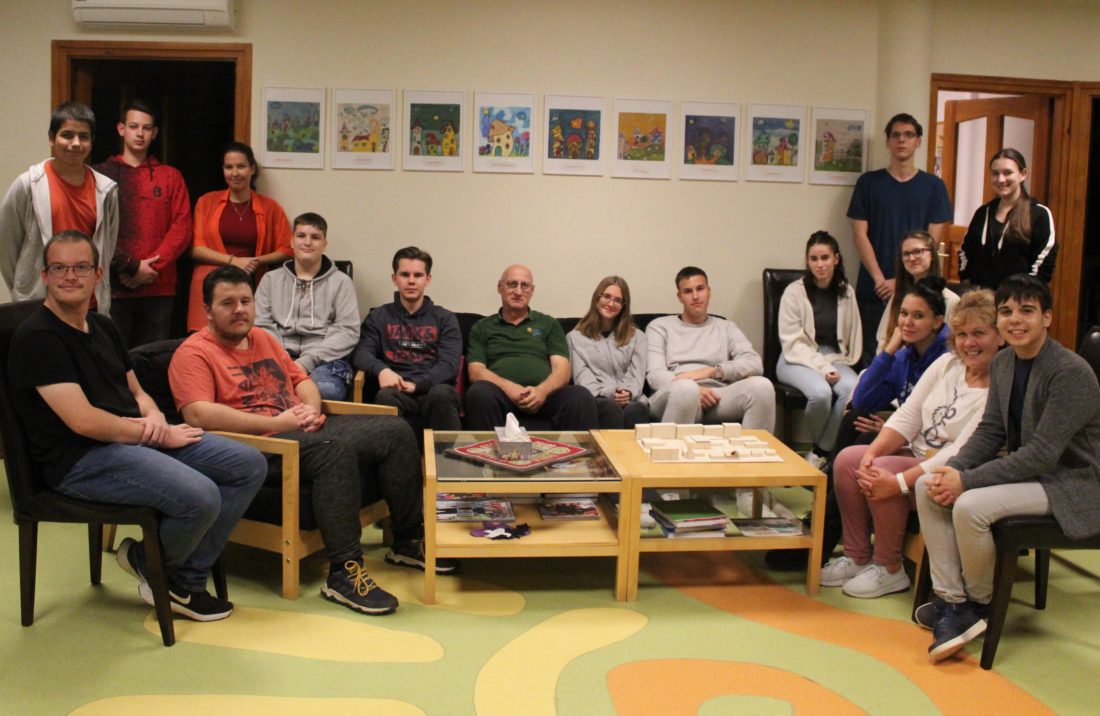 Square round table discussion in the Railways project

Today afternoon we could be participants of a Roundtable Discussion with a special guest. As the majority of our group consists of students going into further education, or project for this year runs under the name of “Paths”. In each month, we can get to know the work of an adult, who in some way can be a good example for us in, standing in the gate of choosing a career. Our guest for October arrived to introduce us to the world of law, and was nonse alse but the  Dr. Miklós Radoszáv. We mainly know him as “uncle Miklós”, the operational director of the Foundation, however, on this occasion, we got the chance to get to know him from a completely new side, as a man of law. 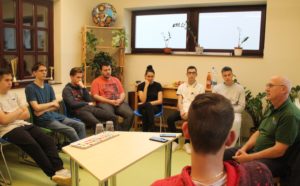 The 2,5 hours long (or rather short) conversation flew by quickly, all stories were new for us. The discussion was managed by Péter Gyurka, a member of our group who is very much interested in this field himself, however, not only him, but the listeners could participate, too. Even though the majority of the group is more into sciences, the pieces of information we heard will not only help with further education, but life itself, as laws and rights are parts of our everyday life, not only as rebellious teenagers, but later in life as working adults, too. After the official Discussion, – having re-settled in the comfortable armchairs of the living room – we continued with a less official tone,  we discussed possible plans and goals, and even the younger members joined us to share their plans for the future. Even though most of us are not planning on starting a career in law, we would like to be joined by “uncle Miklós” with his fascinating stories and his enormous knowledge about the field, as we can only become more with hearing his stories, and learn a lot from him. 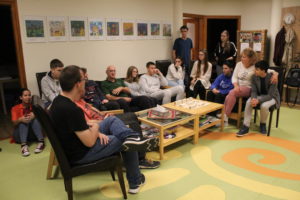 As I myself am planning on pursuing a career of law, I found the lecture of Dr. Miklós Radoszáv especially interesting. I managed to get to know several shocking pieces of information both about him, as well as the profession of law, and his life in connection with it. The stories I heard started multiple trains of thought in me, and made me even surer about wanting to get started on this path. I’m glad that I could be a part of this highly interesting and informative panel discussion. 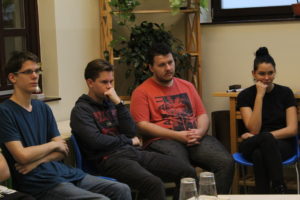