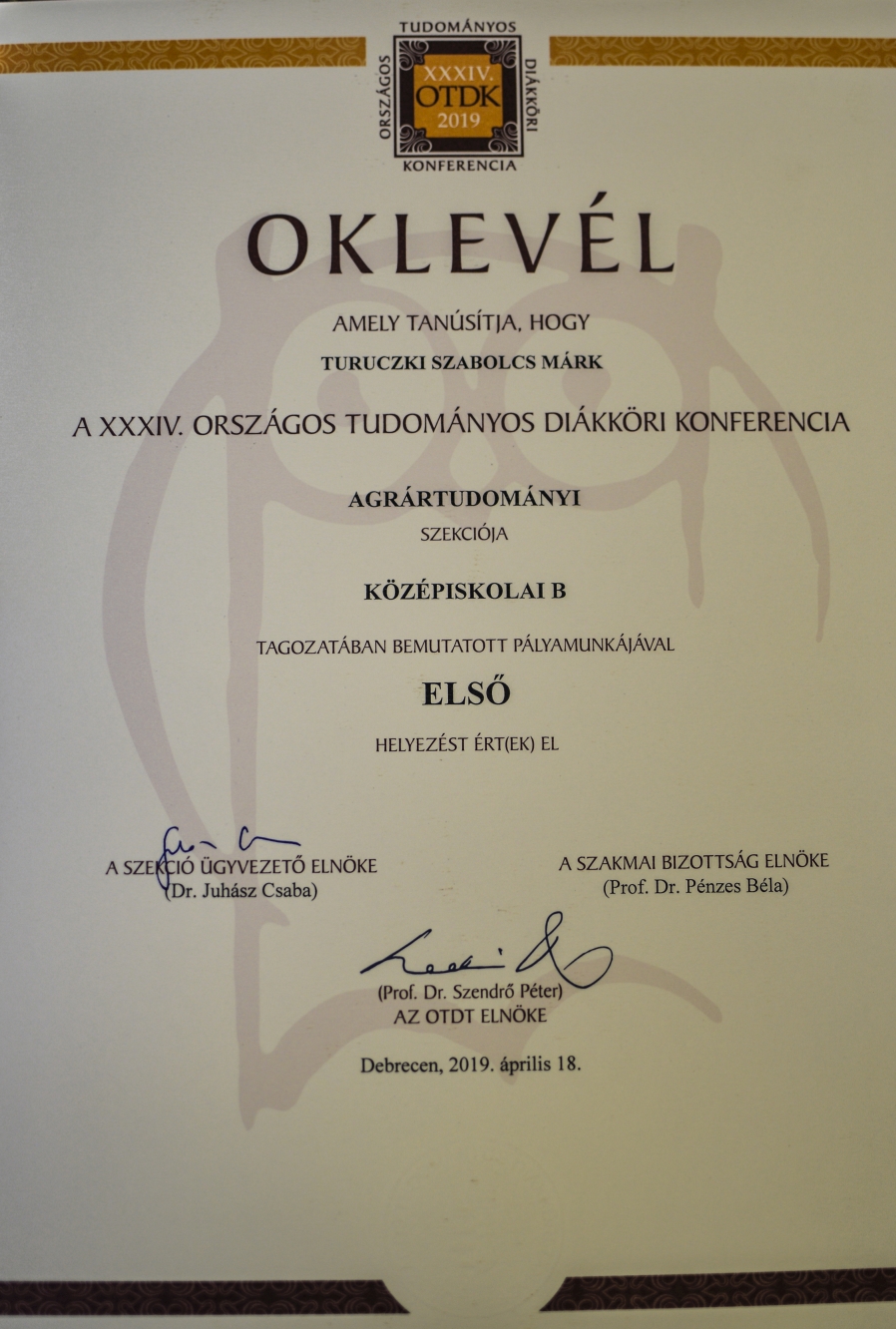 The XXXIV. National Scientific Student Conference’s Agronomy section was held on 18th April at the University of Debrecen where Szabolcs Turuczki, member of Group 2 of Szeged. won the first prize in the high school students’ part. 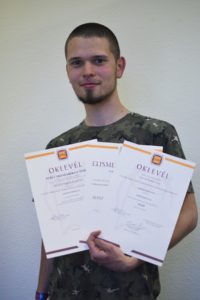 Within the Science Club classes in the Community House we have been dealing with creating self-sustaining aquaponic systems. Having made further developments to it, he represented the whole system and the results to the judges with which he won the first prize. 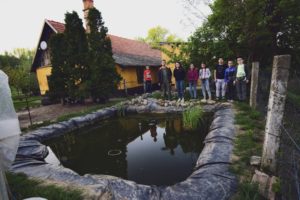