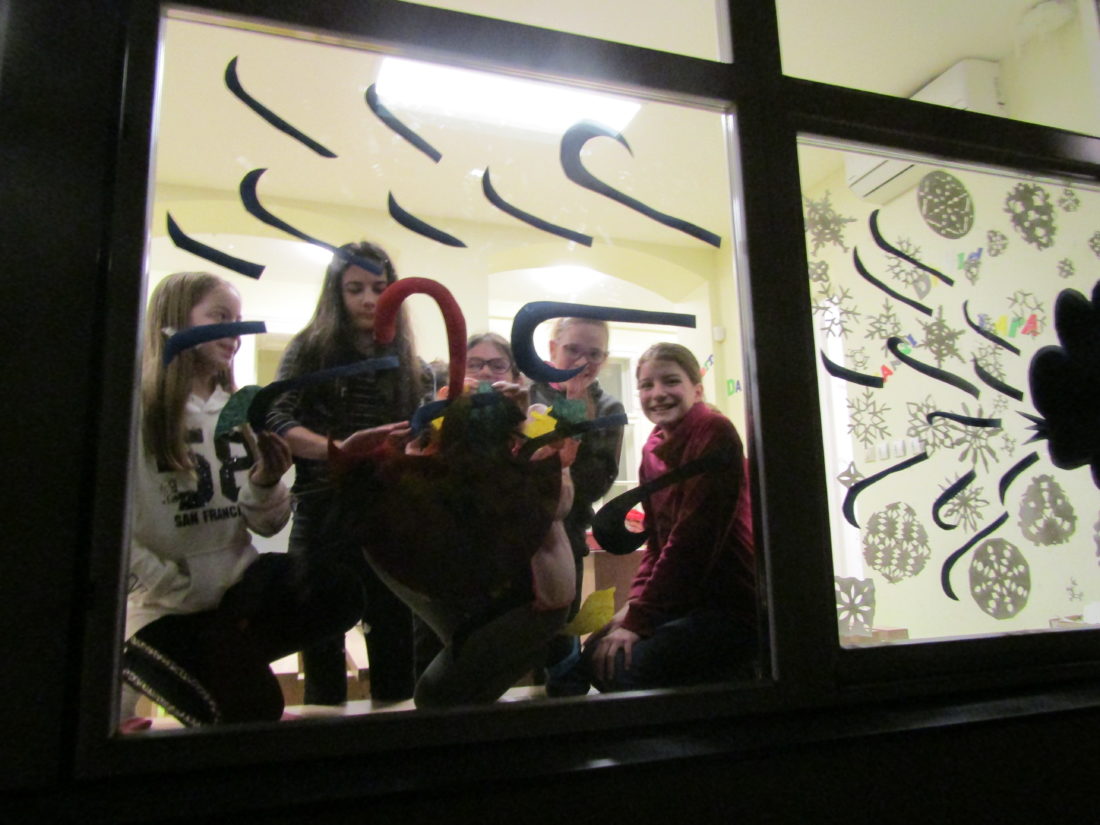 “It has been almost three months since we went to the Foundation’s classes. Many people ask us what we do there. We have classes in Math, English, German, History, Drama, Computer science  and so far we all really like it. Everyone has a different favorite: there are those who love handicrafts because there our imagination can soar. Many people love to get creative. There are those who love math because Mrs. Hajni brings us  very good tasks (such as route planning or car park area calculation) and there are also those who failed to understand something at school, but they got help here. Who goes to history classes understands the point here and Mr. Sanya is not strict. There are those who like IT because they don’t learn about hardware in school yet, but with Mr. Feri we learn these things sooner than  at school. Some people love drama the  most because it feels like they’re a toddler again and their imagination wakes up. Last english class we made our own passport in English! When someone has nothing to do, you can always do some decoration with our mentor! Now, for example, we made our winter decoration from paper.In general, we have developed a lot and we have understood things that we didnt in school right away.” Balázs Móric Gila, Group 2 of Szentes 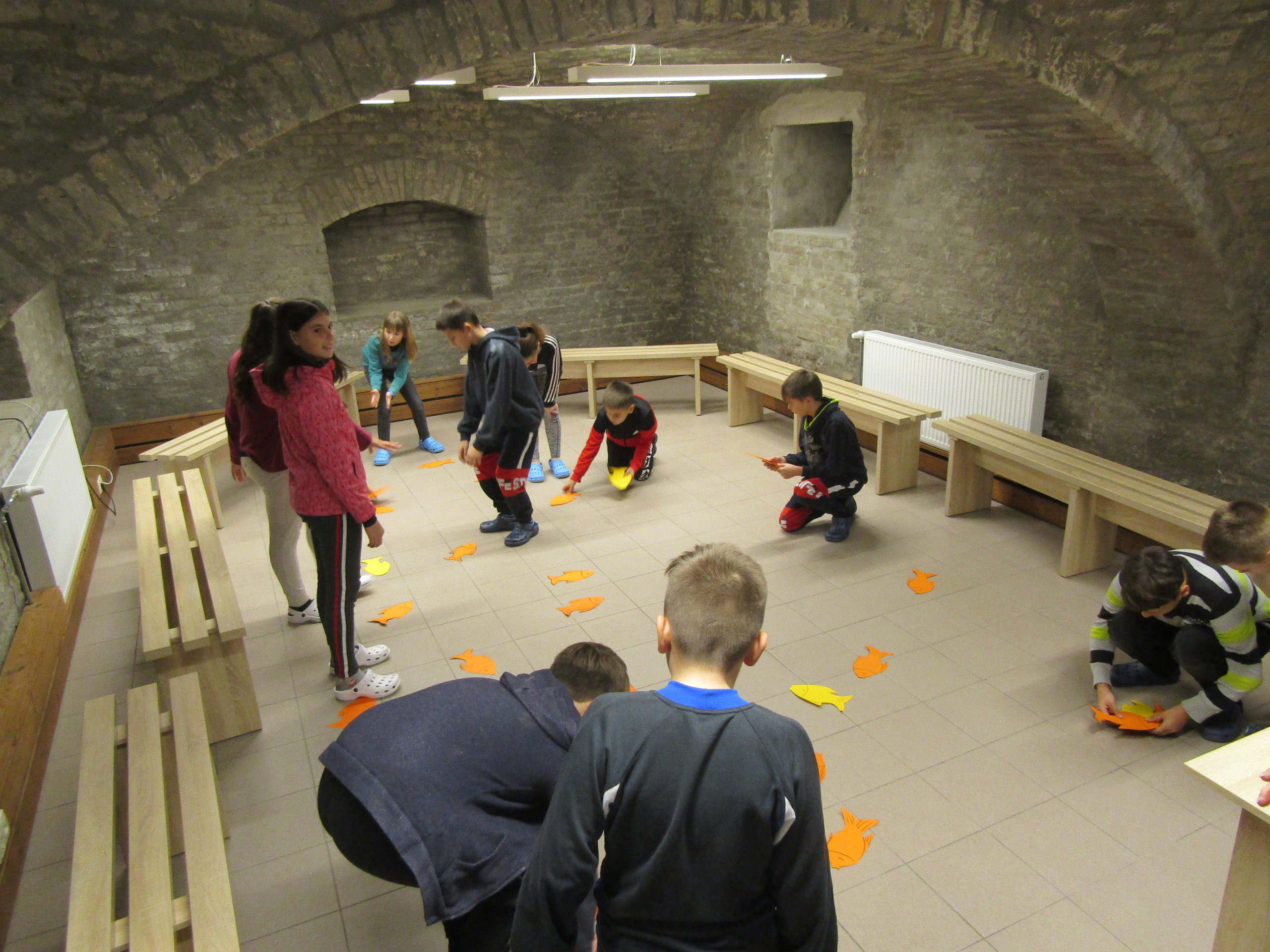 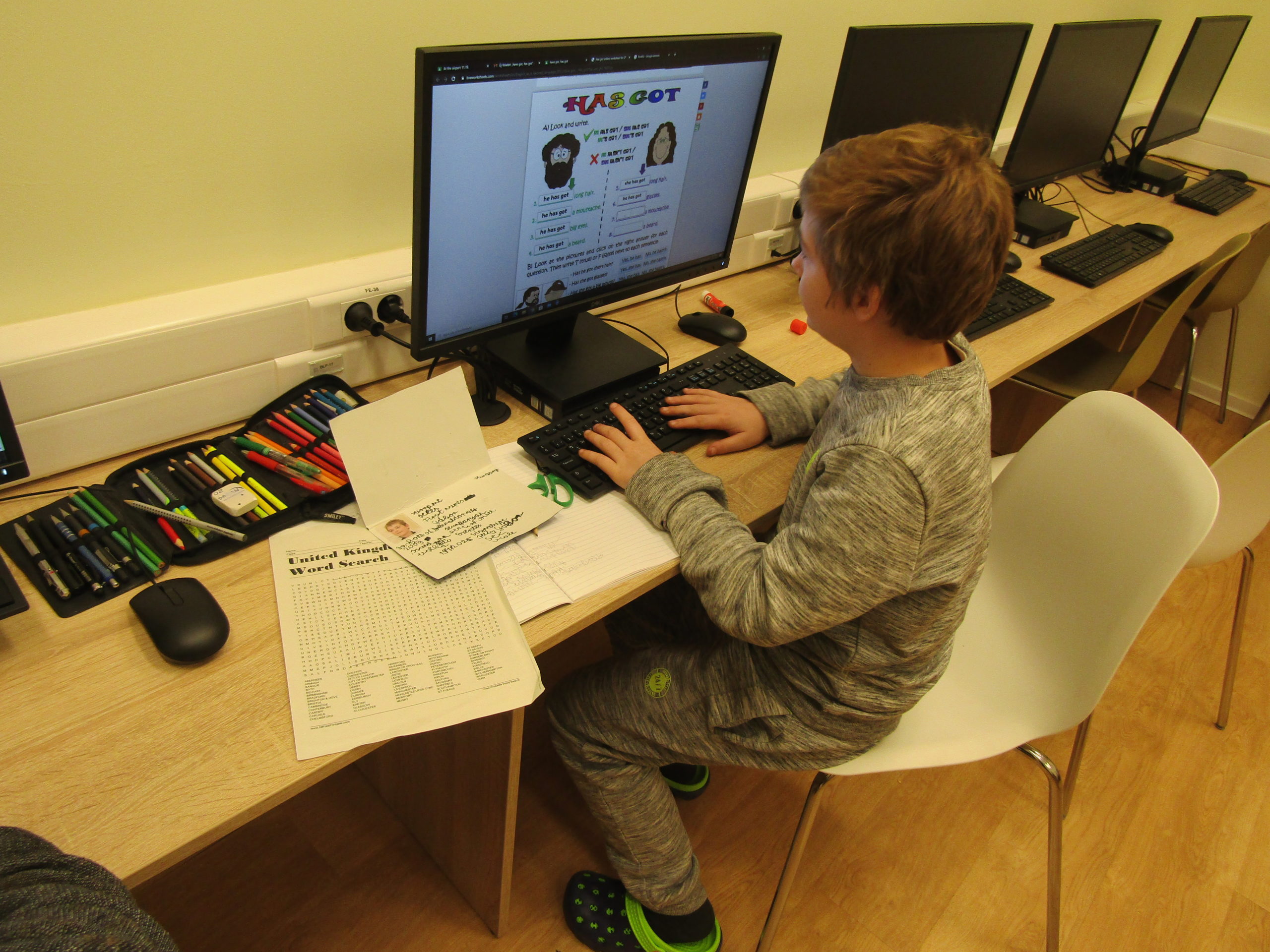 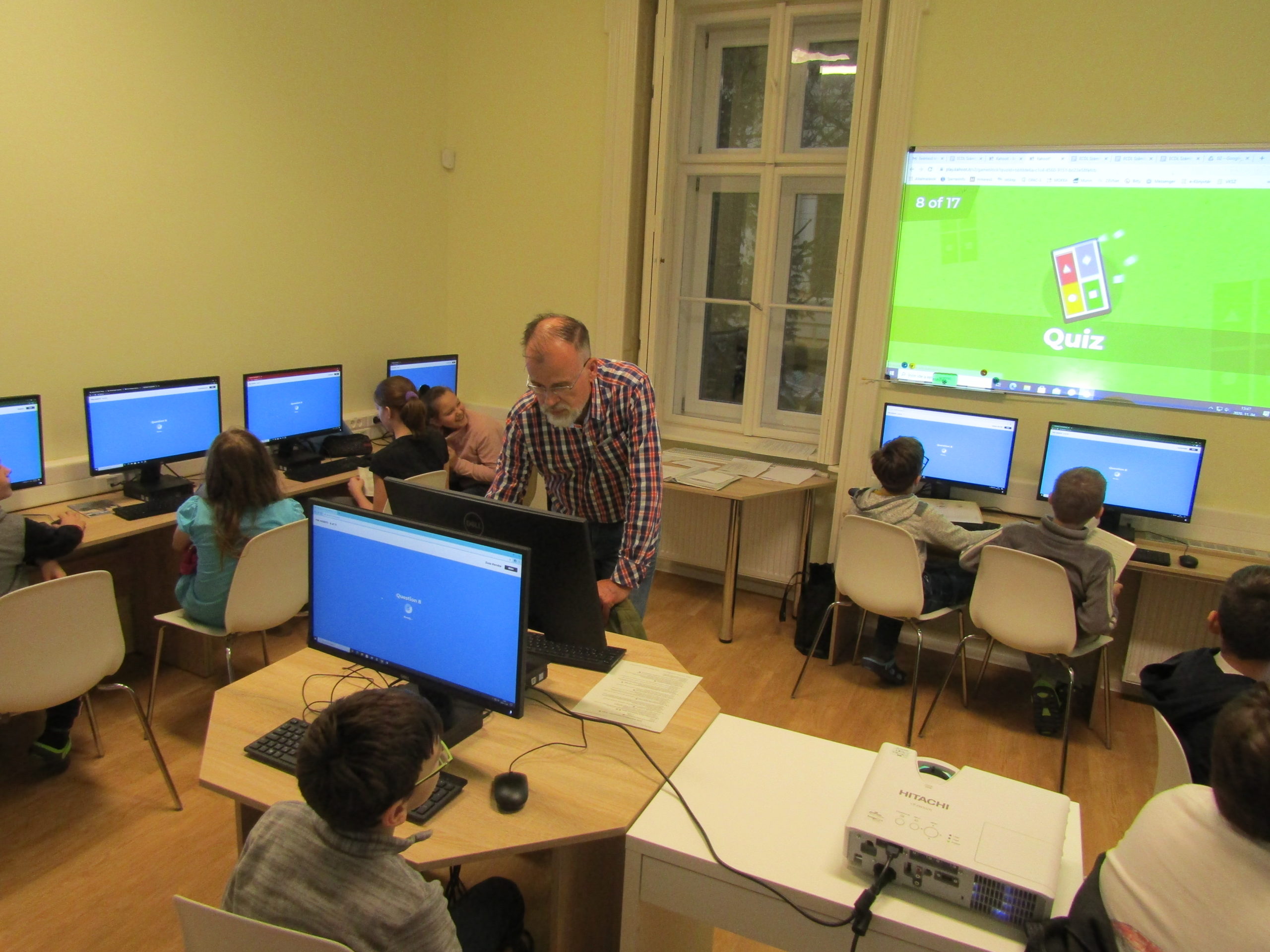