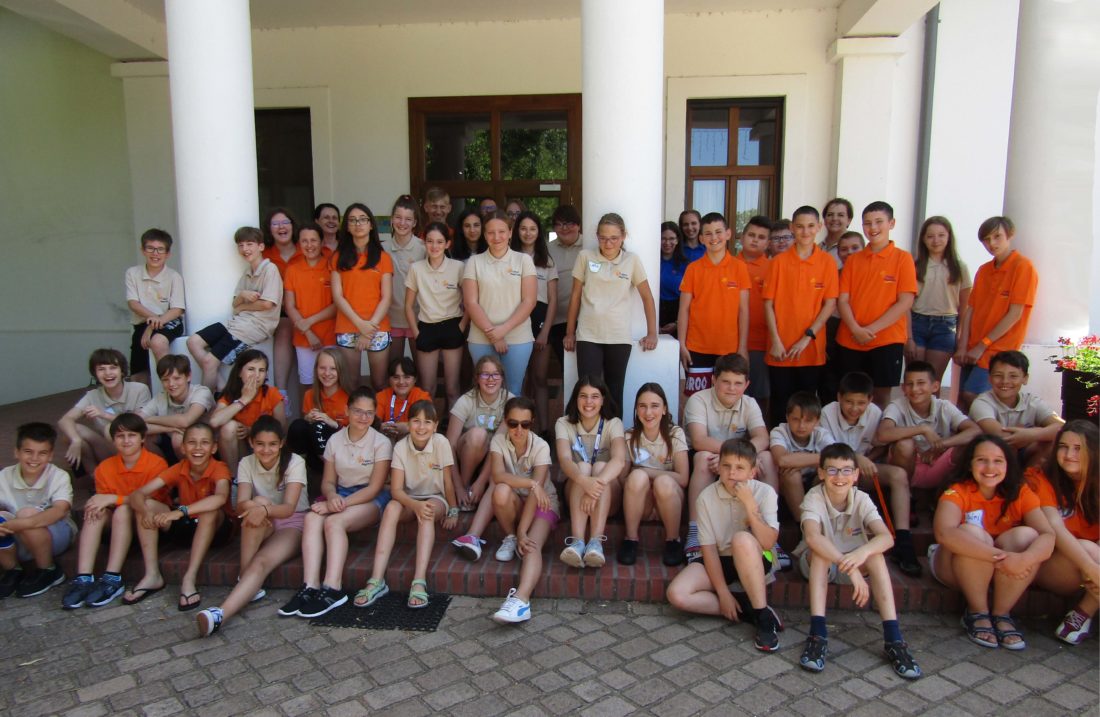 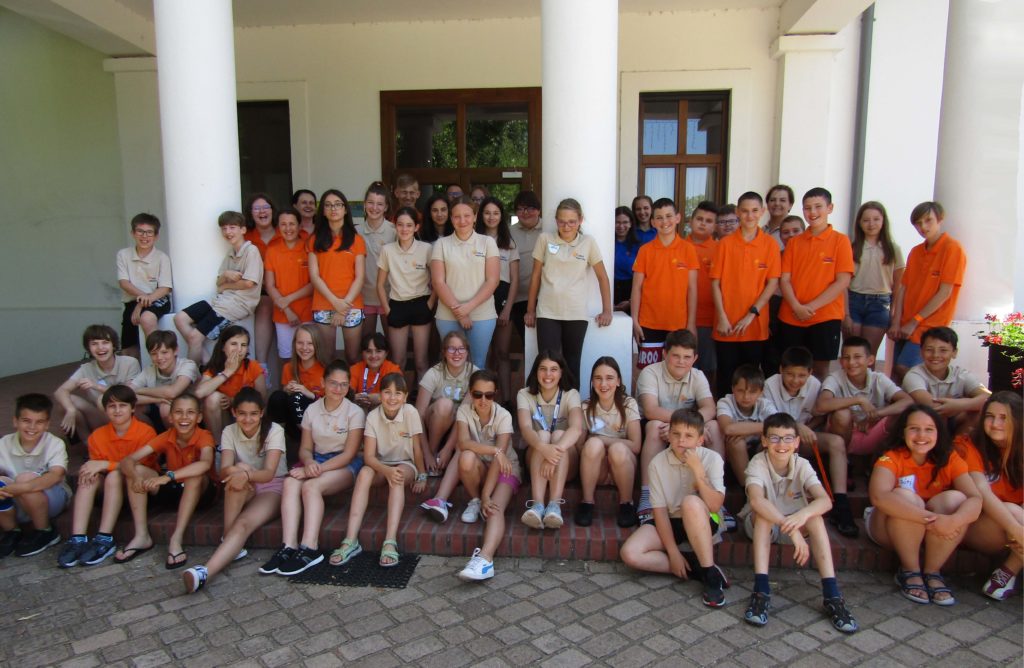 This year’s camp for the primary school’s 5th graders was “Financial Literacy and Drama Camp”. In 2021 it was held  between June 20 and June 26, with the participation of Szentes 1-2 and Jászság Group 1. During the time spent together, the programs were held in cooperation with the Foundation and external people and organizations, as well as in cooperation with the Sarlóspuszta Club Hotel which was the location of the camp. The former include the International Child Rescue Service’s session on safe Internet use on June 21, the Financial Literacy course held by the OTP Fáy András Foundation on June 23, and the drama sessions between June 22-25 with Zoltán Papp drama educator. The latter include the Pusztaolimpia on June 24 and the archery, shooting and carriage program on  June 25, organized by the hotel hosting the camp.

The children who were really excited for the camp were preparing for weeks. Although there are quite a few of them who have never spent so much time without their families but the shared interests and games, the time spent together resulted in bonding between them. Each of the programs was tailored to the needs of the age group in a playful way, so the children gained knowledge without even noticing that their peers are hardly equipped with.

Unfortunately, the pandemic period last year did not allow the groups of Jászság and Szentes to get to know each other thoroughly. It is a great pleasure to acknowledge that they had a great time in each other’s company, many new friendships were made and all participants are thinking nicely of the week spent together.

“Mr. Papp and the drama class:

Mr Papp flooded us with his funny and kind ideas. During our time with him, our stage play also evolved. We got to know a lot of new games and gained experience. We also played games that we liked. We would like to learn from him and play games with him next time as well.”

“Thursday’s Treasure Hunt was brilliant because we were given good tasks: we had to solve a total of seven. We also liked it because the task was either funny or logical. Our personal favorite was the “fairy tale guesser.” There was one winner, but everybody got awards. Everybody liked the program, we hope it will be like this again next year! ”

“The program of the OTP András Fáy Foundation was our favorite because our financial knowledge expanded widely. The tron ​​tron ​​robot was our favorite because it was funny and we solved many tasks with it. The tower building game was the second most popular because it is fun but also thought-provoking. We also really enjoyed the quiz because the questions and answers were interesting. ”