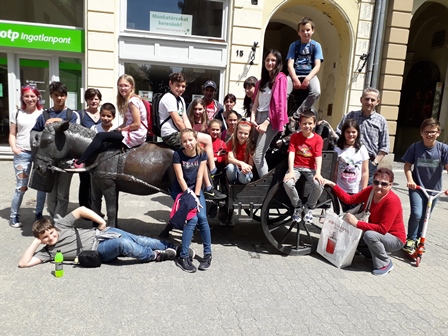 This year’s last non-scientific weekend began with the release of the new board games for the kids, which they were very pleased with, as they loved this year’s novelty, the board games and with the new games we’ll be able to play even more.

Then we went to the county library, where they had to look for the books they read during the reading session. Some were hiding in the skin of a character of their books and the others could ask them. It was so good that more people were interested in reading that books.

After that a librarian lady, Gabi read a story while asking questions, so at the end of the fairy tale it turned out that we heard an African creation story. The next task was to show the three parts of the tale in groups, using newspapers and drawing tools. Really well managed, every team worked very well, Gabi praised them and promised that she would display the finished works in the children’s library so that everyone could see it.

Then the parents joined us and went together to the Rippl-Rónai Festival, taking advantage of the many programs and good times. We had a great afternoon together. 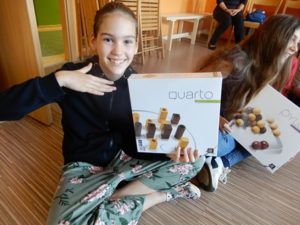 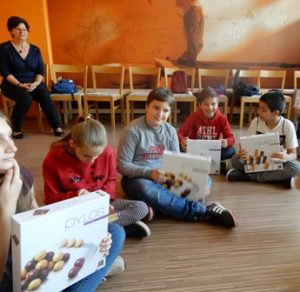 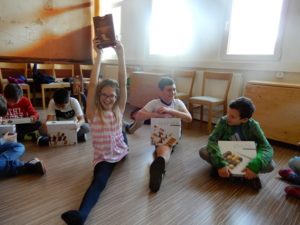 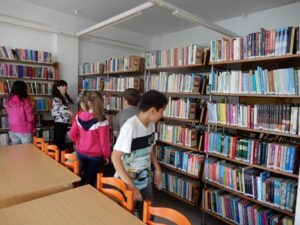 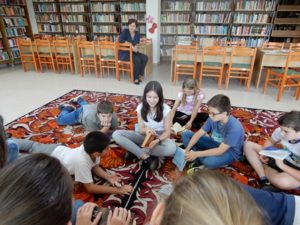 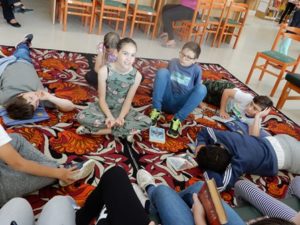 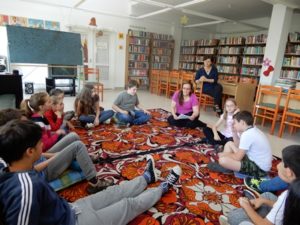 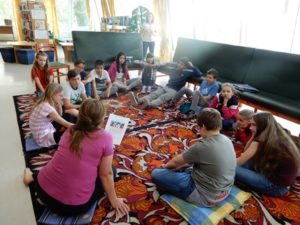 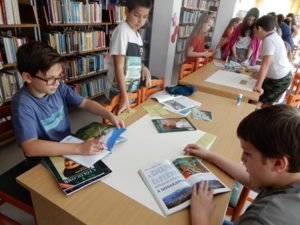 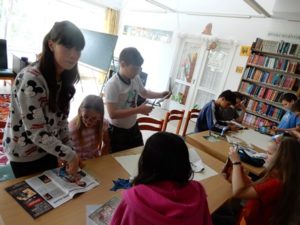 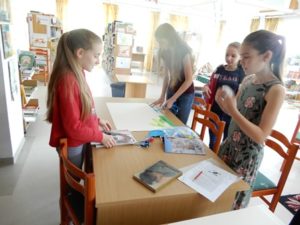 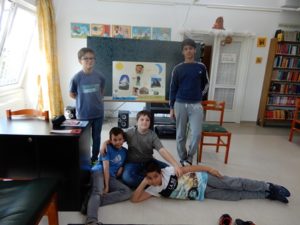 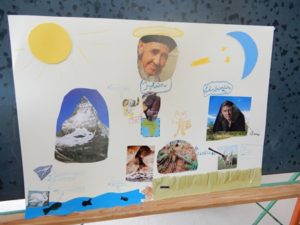 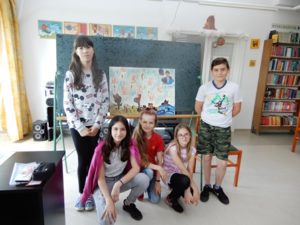 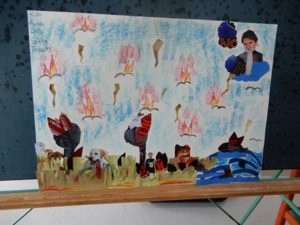 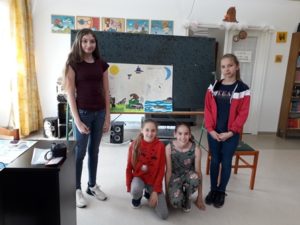 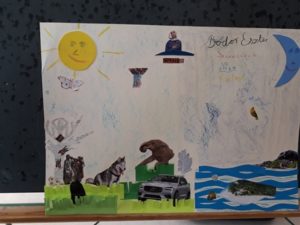 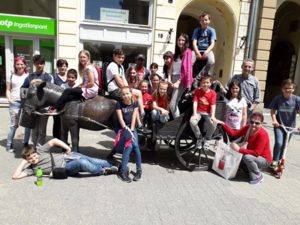