The first parent-mentor meeting in Szentes 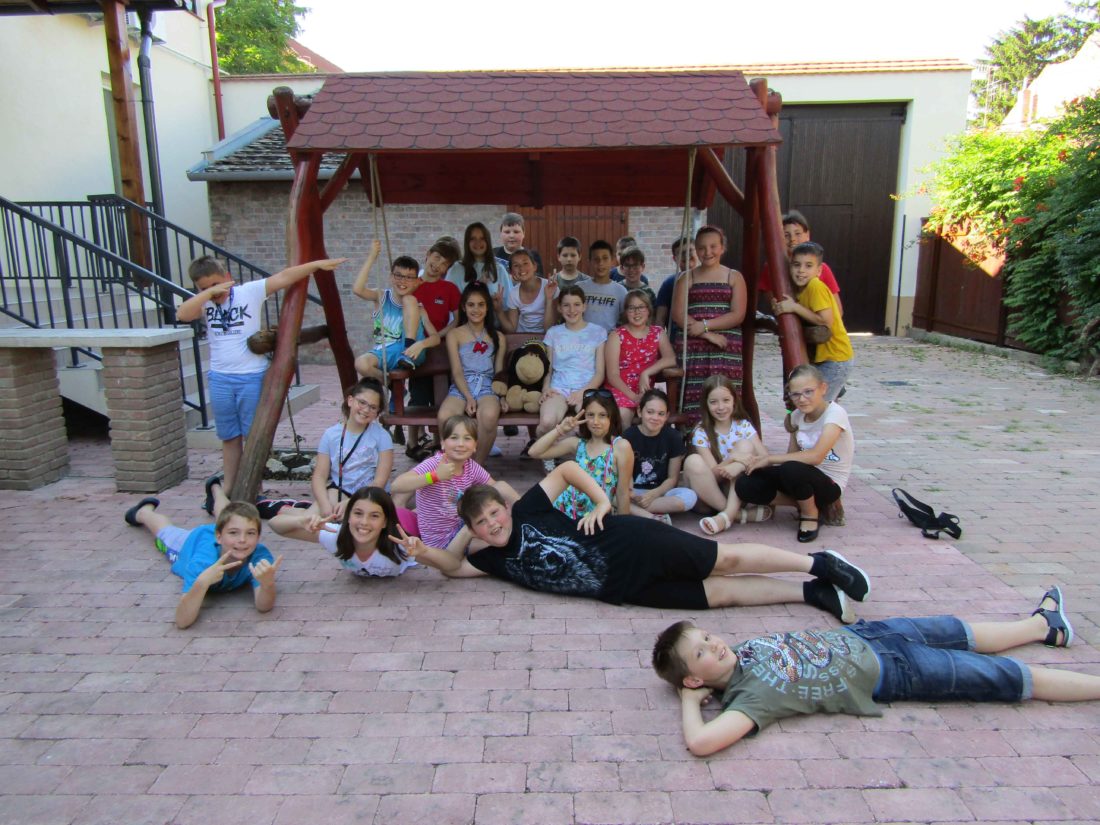 The first parent-mentor meeting in Szentes

We got round to the session of the two new group of Szentes on the first day of July.  Parents and children were waiting equally tiptoe the event because that was the first time to meet with the children who had get to the Guidance Program. After Dr. Miklós Radoszáv’s greeting words our developers had introduced themselfs. The first team building task of the children was to giving name to our mascot which we became from Gabriella Csányi. After we looked the vote in’s short, the children were playing games to get to know each other better. While the parents were doing the more thoughtful tasks, they filled in the student contracts. On the meeting we talked about our camp at the end of July which we are waiting with suspense. Márta Ő. Törőcsik and Sándor Kovács, mentors 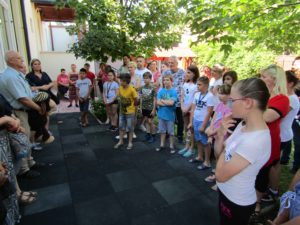 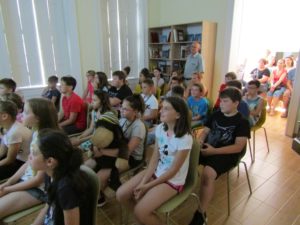 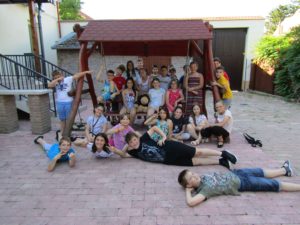