Szentes: Health in the focus 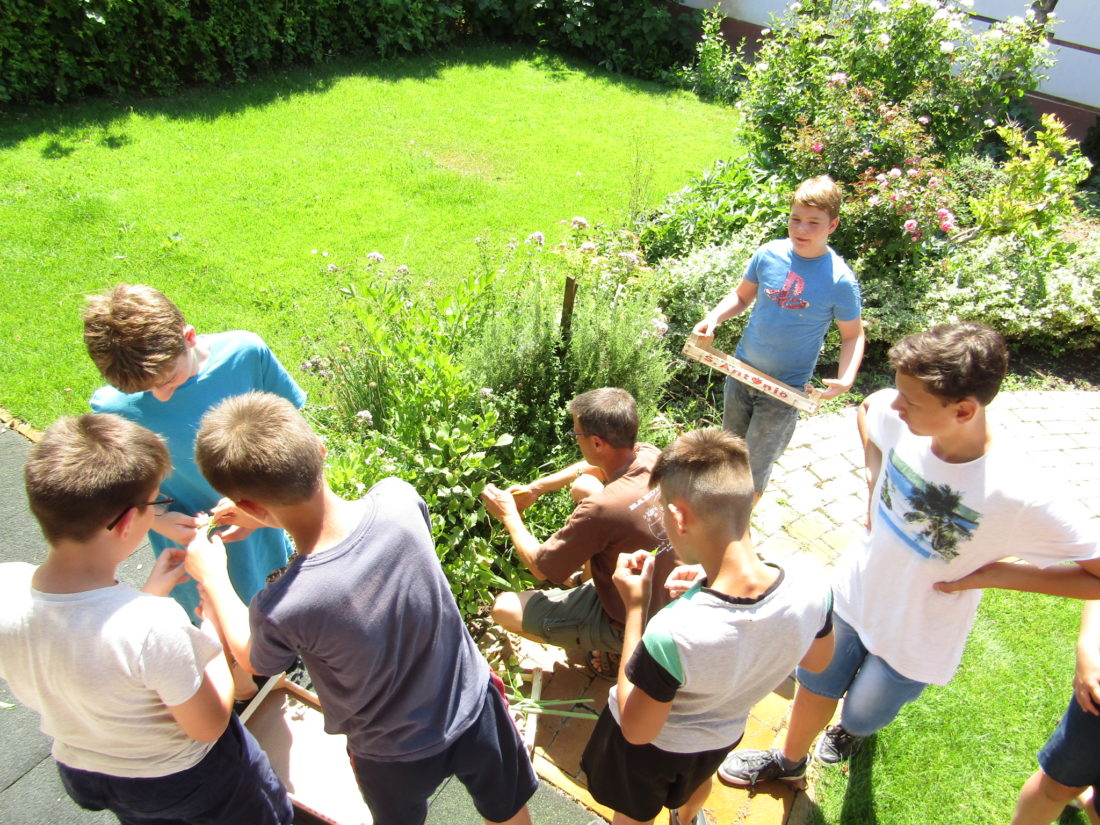 Szentes: Health in the focus

The Health Camp has started in Szentes: on the first day the foods were the main theme. After the morning swimming the children compared a lot of frequent food and decided them healthy or unhealthy. At the afternoon we made fresh smoothies which are really rich in micro elements. We harvested and begun to drying our spices and Herbs, during the children learned the effects of them. The further weekdays we continued our programms with specialists -for example the collagues of the Health Promotion Office. Every day was waiting a playing task for the children -Sándor Kovács mentor, group Szentes 1.

We started Monday with swimming, just like the other days of the week. The boys collected the herbs, mint and lemon grass which we dried in the attic. In the afternoon we made healthy smoothies.

On Tuesday, we went canoeing on the Kurca, where we found exciting adventure. After lunch we learned dance steps, for example Cuban salsa and bachata.

On Wednesday morning, a beautician came to give us advice and in the afternoon we learned about the value of food and the importance of exercising.

On Thursday, we had to find QR codes hidden in the grove with which we could solve a puzzle. The treasure was the word ‘health’. After lunch we were informed about harmful passions like smoking and drinking alcohol and we had to fill a crossword puzzle about it.

On Friday, we had to make a short drama performance based on our experiences throughtout the week.

The camp was very good because we had many different and interesting programs, and even if by the end of the week we were exhausted, we learnt a lot about health. 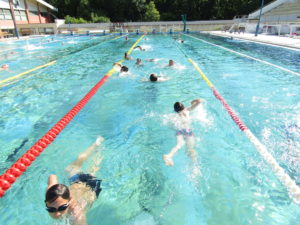 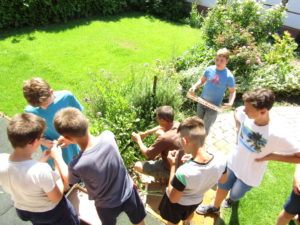 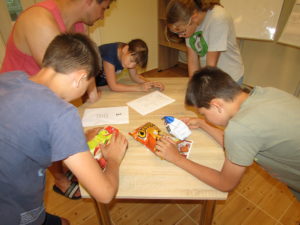 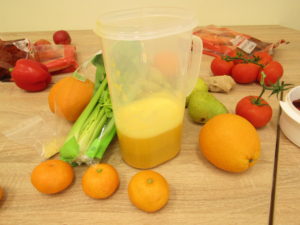 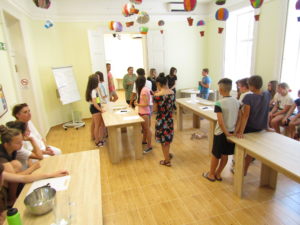 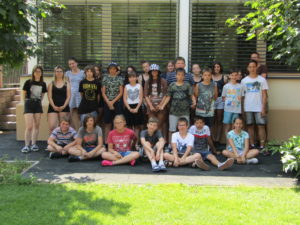