I was at a pronunciation competition 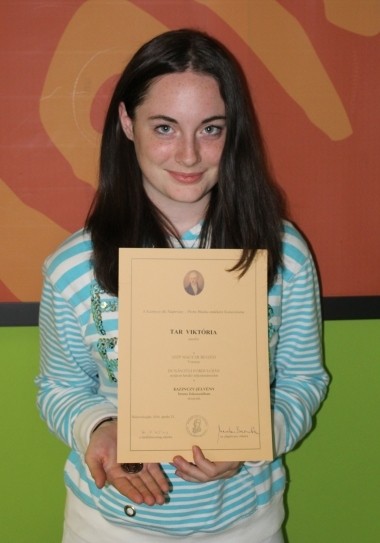 I was at a pronunciation competition

From the 21st to the 23rd of April, a pronunciation national competition named after Kazinczy was organised in Balaton Boglár, and I took part on it.

The competition had two parts. At the first part we had to read a text which was optional, at the second part there was an another text that we obtained that day. 20 minutes was allowed to process the text before we presented it. The other participants were ghastly strong. But our presence was very pleasing naturally because a plenty of different programs made our day better for example sightseeing, dance-house, and the high qualited show of „Balaton Vox” mixed band. During three days I made a lot of friends. I’m very grateful for I could be here. Finally I returned home with a bronze bagde. Of course, I will go for the next competitions in the future.