Me and Judit Polgár 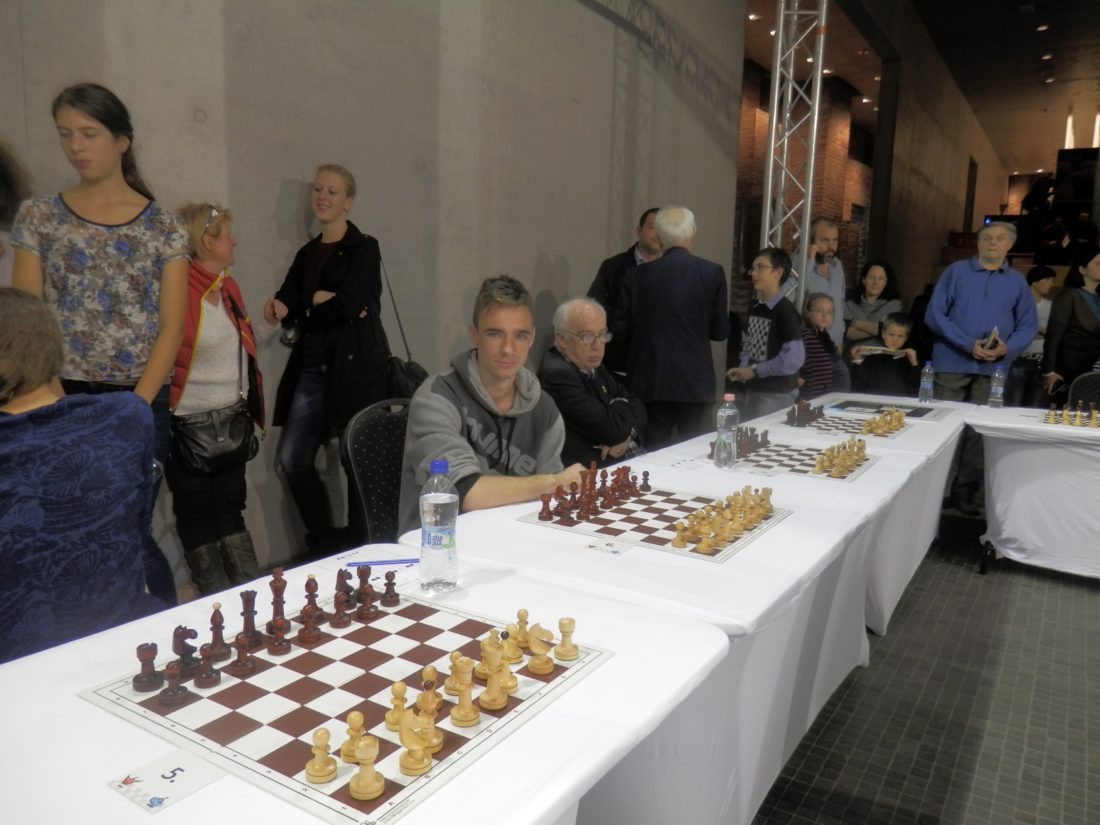 Me and Judit Polgár

The chess tournament of the Foundation took place on 10th October in Nagybajom.

Among my mates I played the best so I had the pleasure to play at the Chess Festival against Polgár Judit. During the day there were several interesting activities where everybody could find the one for its taste. Then in the afternoon the big event has arrived: I sat at the table and Polgár Judit was my partner! It was a great honour! I did not have the chance to win but all in all I stood the test. I also was encouraged by Polgár Judit itself who came up to me saying that I played well and she sees that I compete in tournaments. Her words really made my day. I will do my best to be able to participate the next year Festival too. Thank you so much!