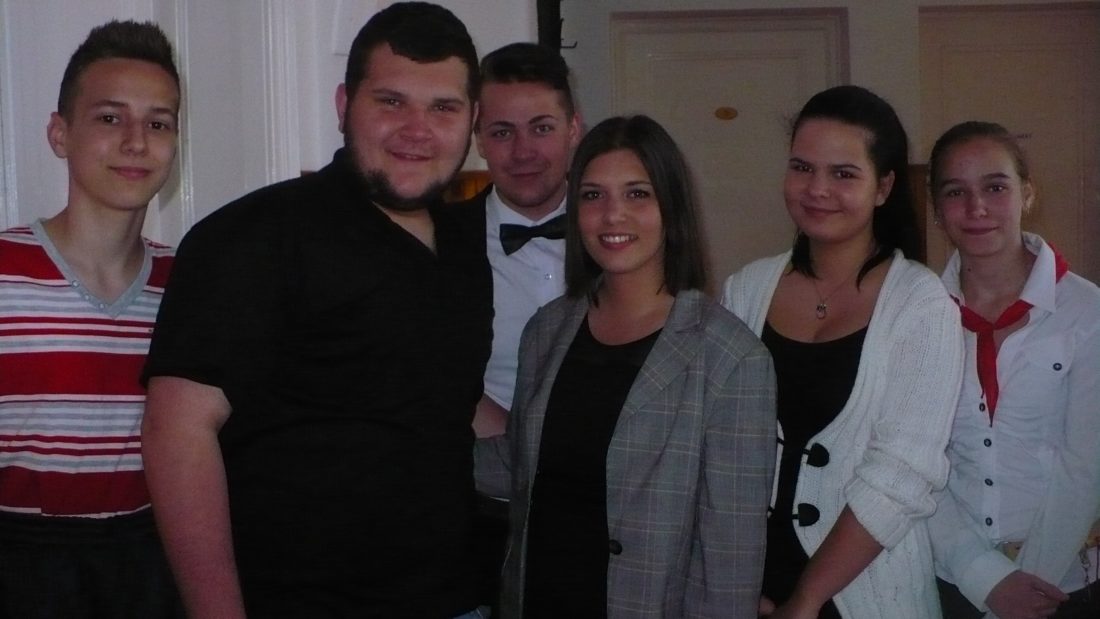 Andrea Kalla and Rudolf Major the two members of Jászság 2 group were the main actors of the play performed in Jászárokszállás.

Andrea and Rudolf have been members for years of the NISZ drama group. This year a play called “Alcohol destroys” written by Ferenc Kéry were put on stage. It was a very instructive well-structured play with lots of humour, showing a mocking glass to the audience. The kids were singing and acting at a professional way. As usual all the tickets were sold out and the reward after the great performance did not hold off, as the audience expressed its appreciation with enthusiastic applause.